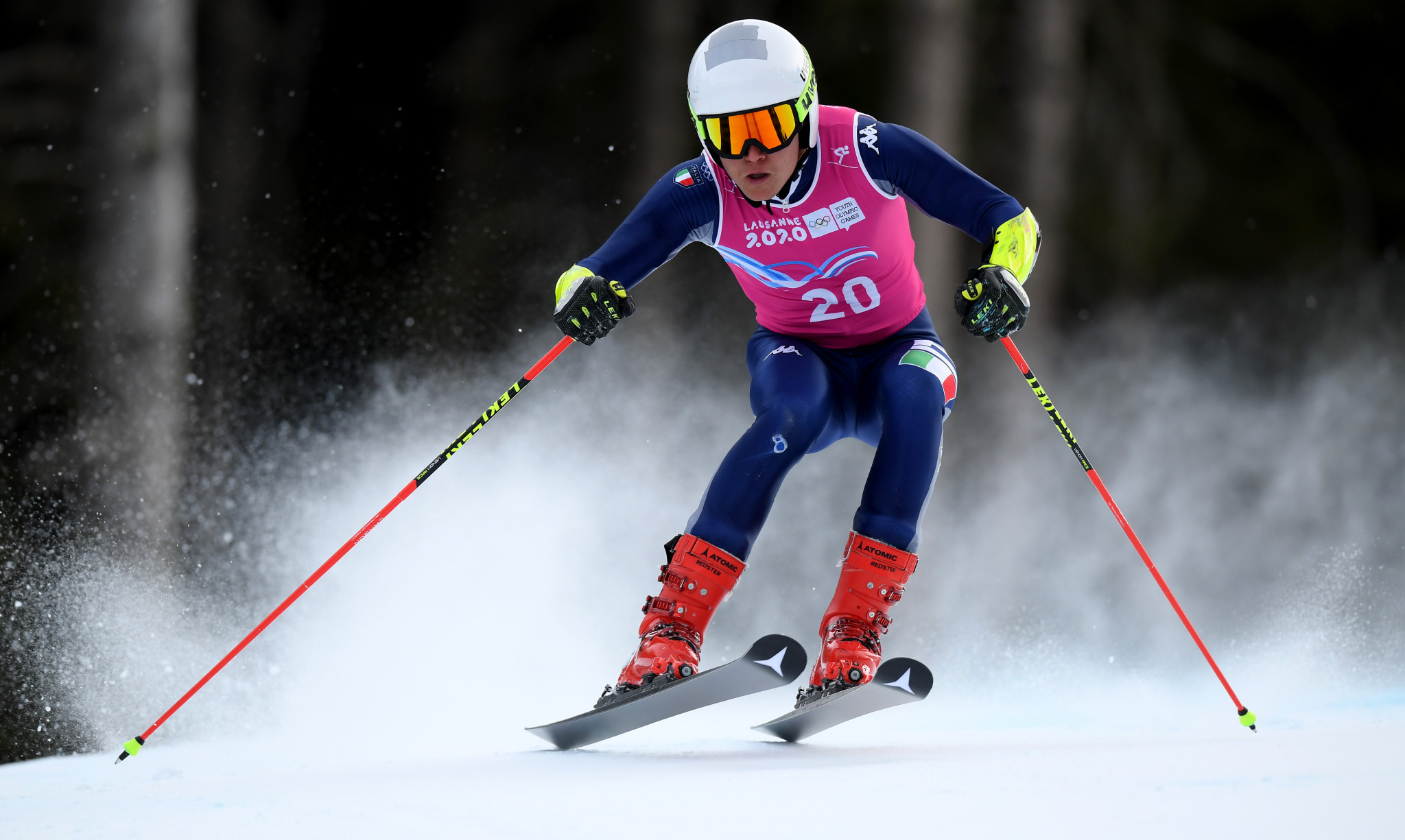 This was Olivier's second Alpine skiing gold of the Festival, having helped her country to win the mixed team parallel slalom yesterday.

She also claimed bronze in the girls' slalom on Tuesday (March 22).

There was only 0.04sec to separate Olivier and her team-mate Natalie Falch in the final on the Vuokatti Slopes, but she earned her third medal of the Festival in 36.62.

In the small final, Ambra Pomarè of Italy came out on top to take bronze at the expense of Andorran skier Iria Medina Girones.

Andorra has agonisingly missed out on a first ever Winter EYOF medal with two fourth-placed finishes in Vuokatti, the other coming courtesy of Gino Rio in the girls' cross-country skiing 7.5km freestyle.

In the boys' parallel slalom final, Saracco denied Finland's Erik Saravuo a second individual gold of his home Festival after winning in the slalom.

The Italian skier clocked 35.11, which was 0,10 quicker than his opponent.

It was also Italy against Finland in the small final, which featured the same result.

The small final in fact proved quicker than the final, with Andrea Bertoldini finishing in 34.89 and Eduard Hallberg 35.12, but it was only enough for the Italian athlete to take bronze.

Johs Bråthen Herland of Norway's silver in the boys' slalom was the only Alpine skiing medal at the Winter EYOF not won by Finland, Italy or Austria.

Austria triumphed in yesterday's team event, with silver going to Italy and bronze to the host nation.