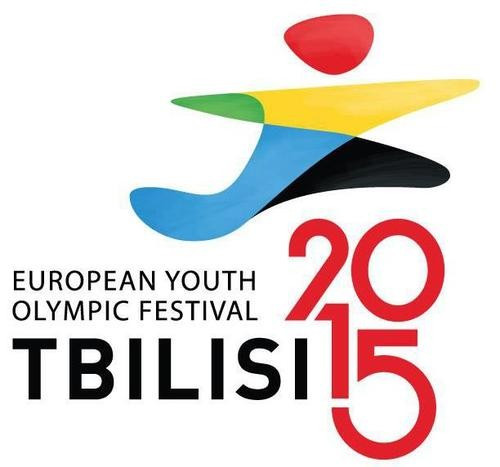 By Duncan Mackay in Belgrade

November 27 - Georgia, whose politicians are trying to organise a campaign against Sochi hosting the 2014 Winter Olympics and Paralympics, were today awarded the 2015 European Youth Olympic Festival (EYOF).

Tbilisi was chosen to host the biennial event ahead of Brno in the Czech Republic after Georgia's President Mikhail Saakashvili addressed the delegates at the European Olympic Committees (EOC) Assembly in the Serbian capital here today.

They polled 26 votes to Brno's 21 with Tbilisi Mayor Gigi Ugulava leading the celebrations.

Tbilisi's bid was supported by Russia, despite the fact relations between the two countries have been damaged by calls from Georgian leaders to boycott Sochi 2014.

Ugulava claimed that it was not for him to get involved in the dispute.

"Let us enjoy this great victory and celebrate," he told insidethegames.

Trabzon in Turkey will host the 2011 EYOF and Utrecht in the Netherlands the 2013 edition.

A joint bid from Vorarlberg in Austria and Liechtenstein was awarded the 2015 Winter EYOF.

They narrowly beat Sarajevo, the Bosnian capital which hosted the 1984 Winter Olympics, polling 24 votes to 23.

The joint bid will follow Liberec in the Czech Republic, the 2011 hosts, and Brasov in Romania in 2013.

Sochi, meanwhile, has been awarded 40th EOC General Assembly in 2011.

Alexander Zhukov, Russia's Deputy Prime Minister and President of the Russian Olympic Committee, presented to the assembled delegates and expressed his pleasure that Sochi will be hosting the Assembly in 2011.

The year of 2011 will mark a number of significant milestones in Sochi 2014's preparations for the Games, including the first official test event - the FIS Alpine Europa Cup - taking place and the Sochi 2014 Mascot being unveiled.

"We are delighted that Sochi will host the 40th European Olympic Committee General Assembly in 2011," Zhukov said.

"This will coincide with the 100-year anniversary of the Russian Olympic Committee, adding an even greater significance to the event.

"We look forward to the opportunity to welcome our colleagues in the Olympic Movement to the host city of the 2014 Olympic and Paralympic Games.

"This is a wonderful opportunity to demonstrate our hosting ability and to showcase the friendly atmosphere of Russia and Sochi that can be expected during the Games."