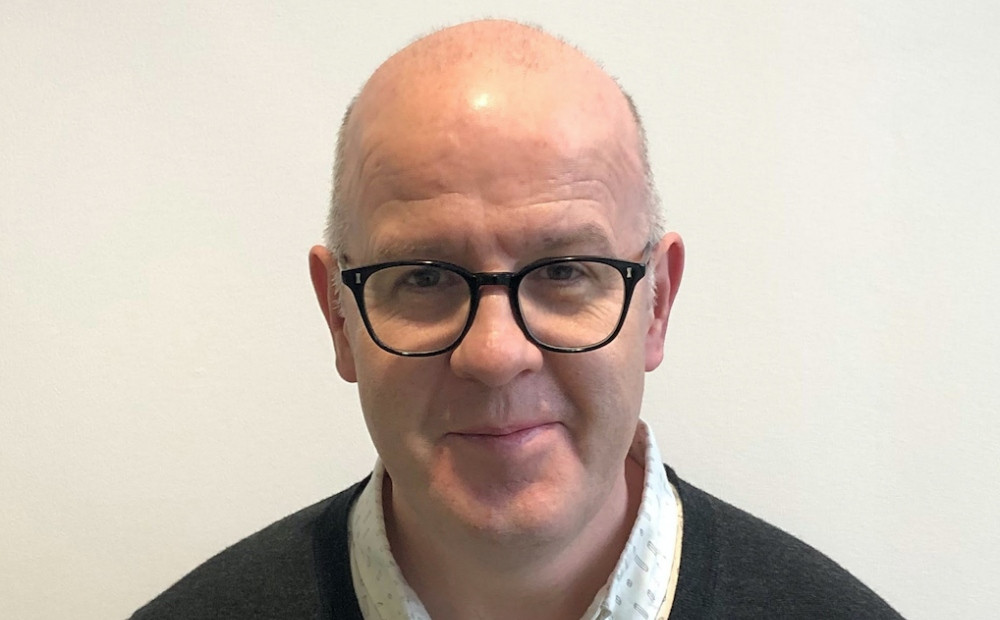 Dougal has more than 20 years of experience working within sports media at the governing body and the Press Association.

"World Sailing is pushing boundaries as a sport that is becoming increasingly cutting edge and diverse," said Dougal, who is due to take up the new position in April.

"Guiding the communications for a global governing body as it navigates this new cycle is extremely exciting.

"The sport has many excellent role models, inspiring stories and a huge range of vastly different events - there is much we can do to utilise the unique qualities of sailing which make it so important to so many people while broadening the reach of the sport."

To nick a line from Neil Young, it has been one of the privileges of my life to work for @BritishCycling.

His time at the Press Association, as a reporter and sub-editor saw him work on events including Olympic Games in Athens, Beijing and Vancouver, the Commonwealth Games in Manchester, Melbourne and Delhi and football tournaments Euro 2008 and the 2010 World Cup.

"Scott is a vastly experienced communications professional with the skills and presence to guide World Sailing’s direction, and align media campaigns, event-related content and ensure maximum exposure for the many great initiatives World Sailing is part of every year," said David Graham, chief executive of World Sailing.

"After an extensive global search, we’re all looking forward to him joining the team."