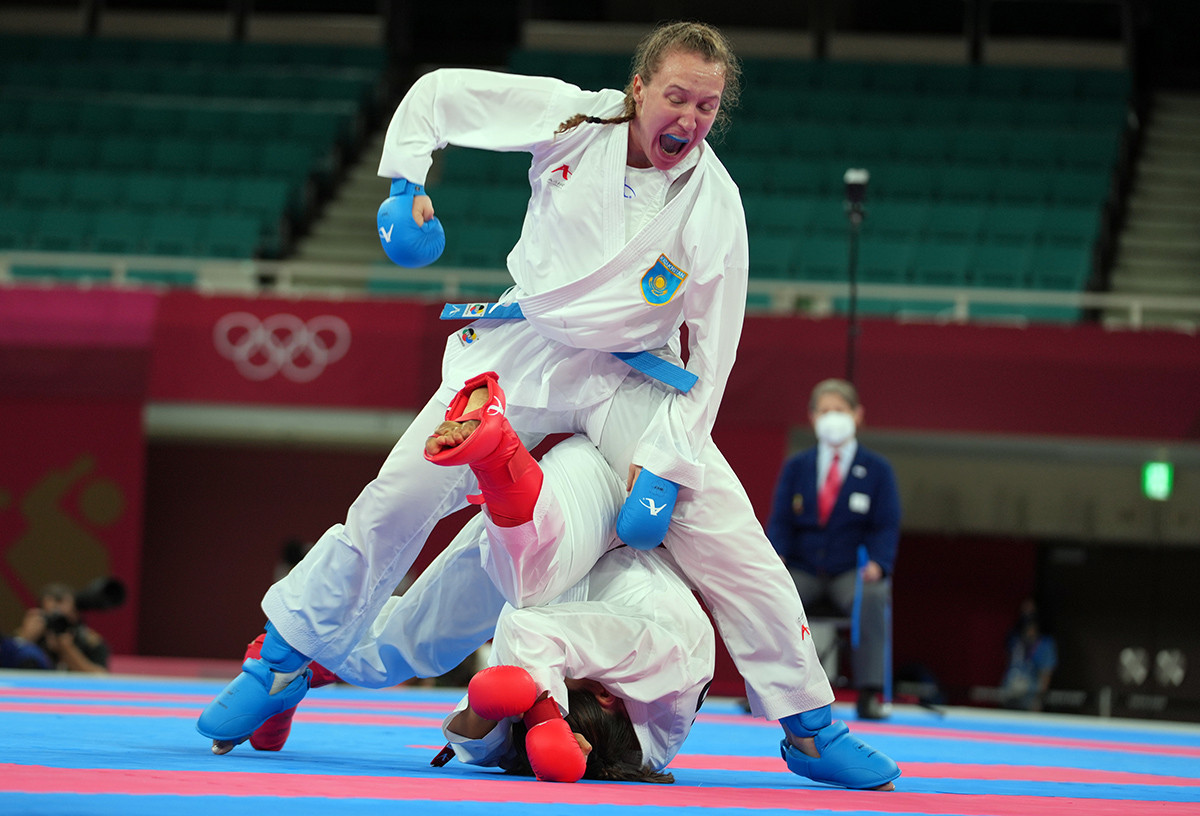 An action plan was broken down during the videoconference meeting, with WKF President Antonio Espinós among those taking part.

Principles from what is being dubbed the sport's LA28 project were laid out, as the WKF prepares to lobby for a second Olympic appearance.

"We are going to put all our efforts and work to obtain karate's inclusion in the programme of LA 2028," Espinós said.

"We are convinced that karate deserves to be an Olympic sport and we are confident that karate can bring great added value to the programme of LA 2028.

"I would like to thank the USAKF officials headed by Rahul Bawa for their contribution and unyielding support.

"I am sure that together we will achieve great success."

Karate made its Olympic debut at Tokyo 2020, but is not on the programme for Paris 2024, much to the chagrin of the WKF.

Twenty-eight sports were last year recommended for inclusion at Los Angeles 2028 by the International Olympic Committee (IOC) Executive Board.

Modern pentathlon, boxing and weightlifting were all absent, but the IOC offered a "pathway" for all three to be added.

The Organising Committee can propose additional sports, but with 28 already on the programme plus those three potential additions, room is squeezed.