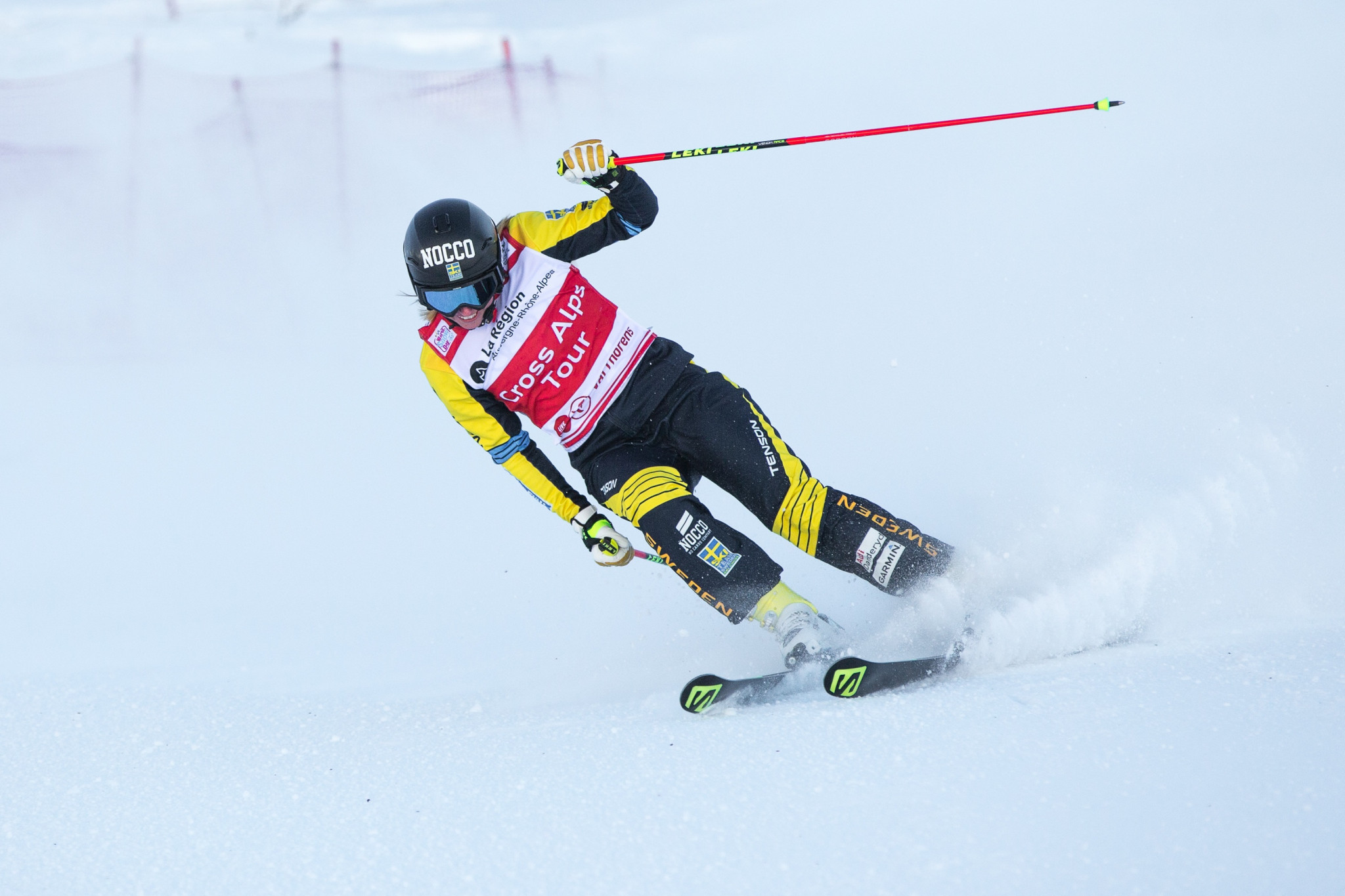 Sandra Näslund extended her Ski Cross World Cup lead on home snow at Idre Fjäll while Switzerland's Ryan Regez took his second win of the season in the men's race.

Näslund blitzed the competition as she won each of her three races across the day to claim an eighth victory of the season from nine events.

The result means that Näslund now has 850 points in the overall standings.

Canada's Fanny Smith, who did not compete in Sweden as she recovers from a knee injury, occupies second place with 566 points.

In the men's event, Regez led the final from start to finish to secure his fifth podium finish of the season.

Regez's victory means he has 377 points and solidifies his position in third in the season standings.

Frenchman Terence Tchiknavorian came second and, as a result, climbs into pole position in the overall rankings.

Midol produced a disappointing performance which saw him get knocked out in the quarter-final.

He currently has 419 points.

Athletes are set to stay in Idre Fjäll, with another World Cup contest scheduled tomorrow.