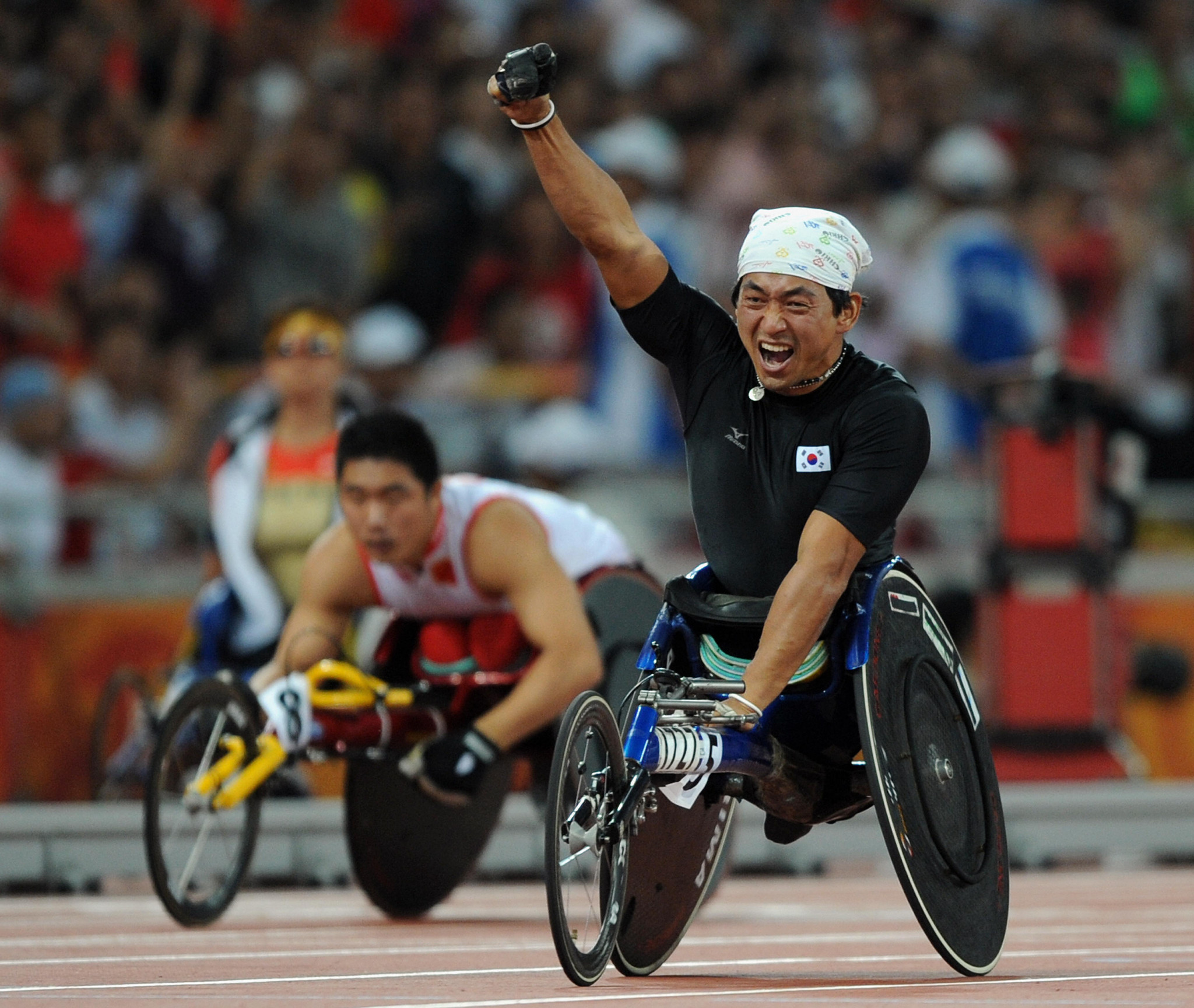 Three-time Paralympic champion Hong Suk-man has been appointed to chair the Athletes' Committee of the Korea Anti-Doping Agency (KADA).

Hong is credited with having a background in anti-doping education and promoting clean sport.

The organisation formed its Athletes' Commission in 2019 to raise public awareness of anti-doping and further clean sport.

"In the future, we will strive to protect players through active activities of the Athletes' Committee and create an environment where they can compete fairly," said Hong, who also won three bronze medals at Beijing 2008 and one silver medal at Athens 2004.

The Athletes' Committee features members who serve as ambassadors for clean sport.

They meet with athletes to spread the importance of anti-doping.

National representatives from various sports are also on the panel.

"We will actively support the anti-doping activities of the Athletes' Commission as important international events such as the Paralympic Games and the Asian Games are held starting with the Beijing Winter Olympics this year," said KADA chairman Lee Young-hee.