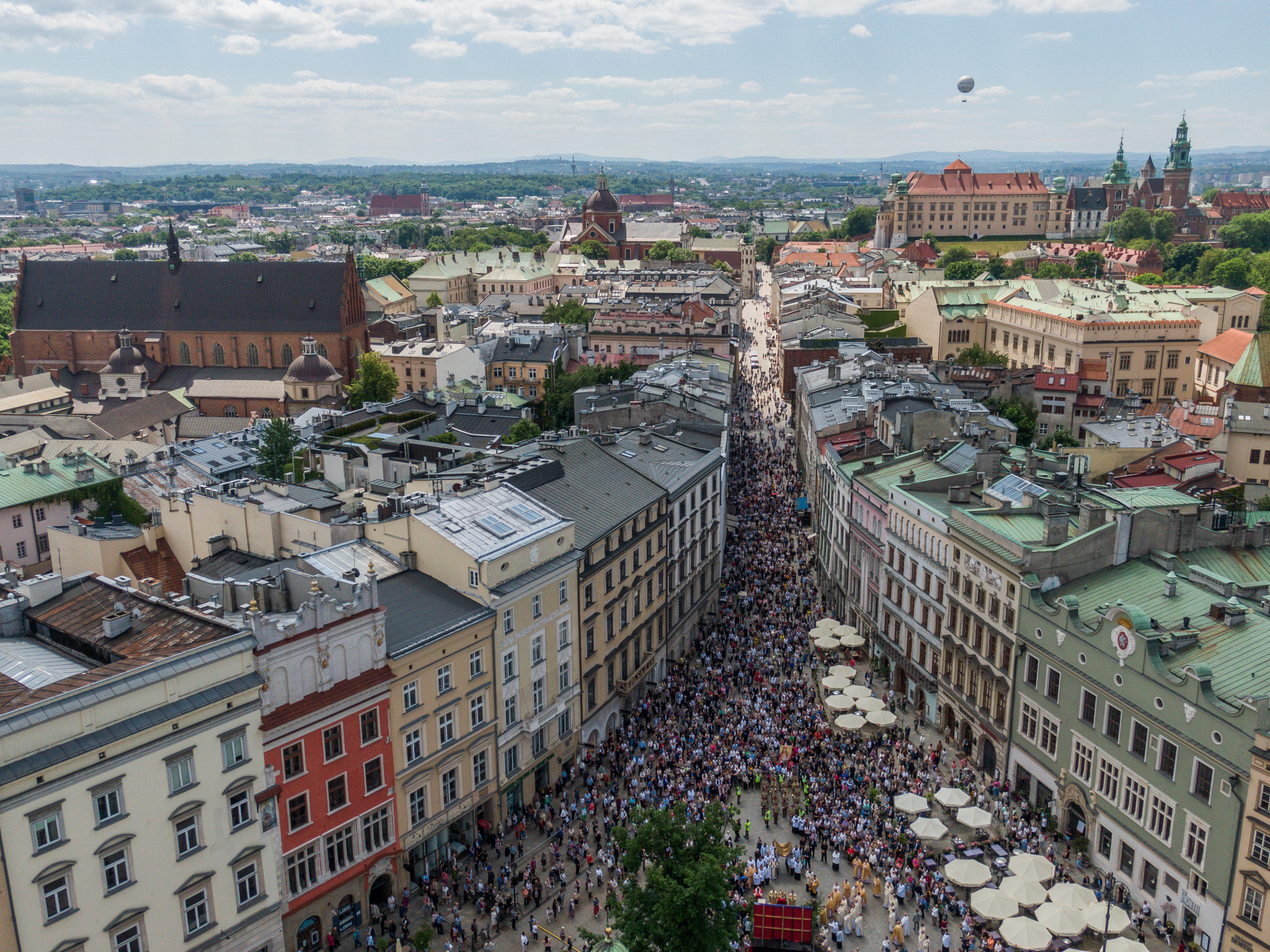 Councillors in Kraków have dismissed a motion for the city to withdraw from staging next year's European Games.

A draft resolution had been submitted to the Kraków City Council by a group called "Residents against the Games".

Kraków Mayor Jacek Majchrowski was urged to pull the plug on the city's plans to stage the event along with Małopolska and Silesia.

With little more than 500 days to go until the Games are scheduled to open, a Host City Contract has yet to be officially agreed.

According to Radio Kraków, Joanna Malita-Król, who represented the committee opposed to next year's Games, told a session of the City Council that the group had received 500 signatures within a few days of campaigning for the city’s withdrawal.

But the motion was rejected after 23 councillors voted against it.

"The event is not profitable, it is of three-rate important," said Malita-Król.

"There is also a lack of full conviction for the Games, also at the very top of power."

With Poland scheduled to stage nationwide elections next year, Malita-Król also claimed "politicians will want to warm up in the splendour of the event and will treat it as an election festival".

A resolution was passed by the Kraków City Council last October which indicated the city could withdraw as a host of the Games, should funding guarantees not be received from the Polish Government by the end of that month.

In November, the City Council confirmed the Polish Government had agreed to finance sports infrastructure required for the Games.

However, Malita-Król questioned the finances associated with staging the event in Kraków.

"We do not know the real amount related to the cost of the organization and we do not know how much Kraków will have to add to this from its budget," added Malita-Król, per Radio Kraków.

Hasan Arat, chairman of the European Olympic Committees (EOC), expressed confidence last November that the Host City Contract would be agreed by December but the binding document remains unsigned.

The EOC had previously been optimistic that the contract would be finalised in July last year, but the process has continued to face delays.

The European Games are scheduled to take place from June 21 to July 3 in 2023.