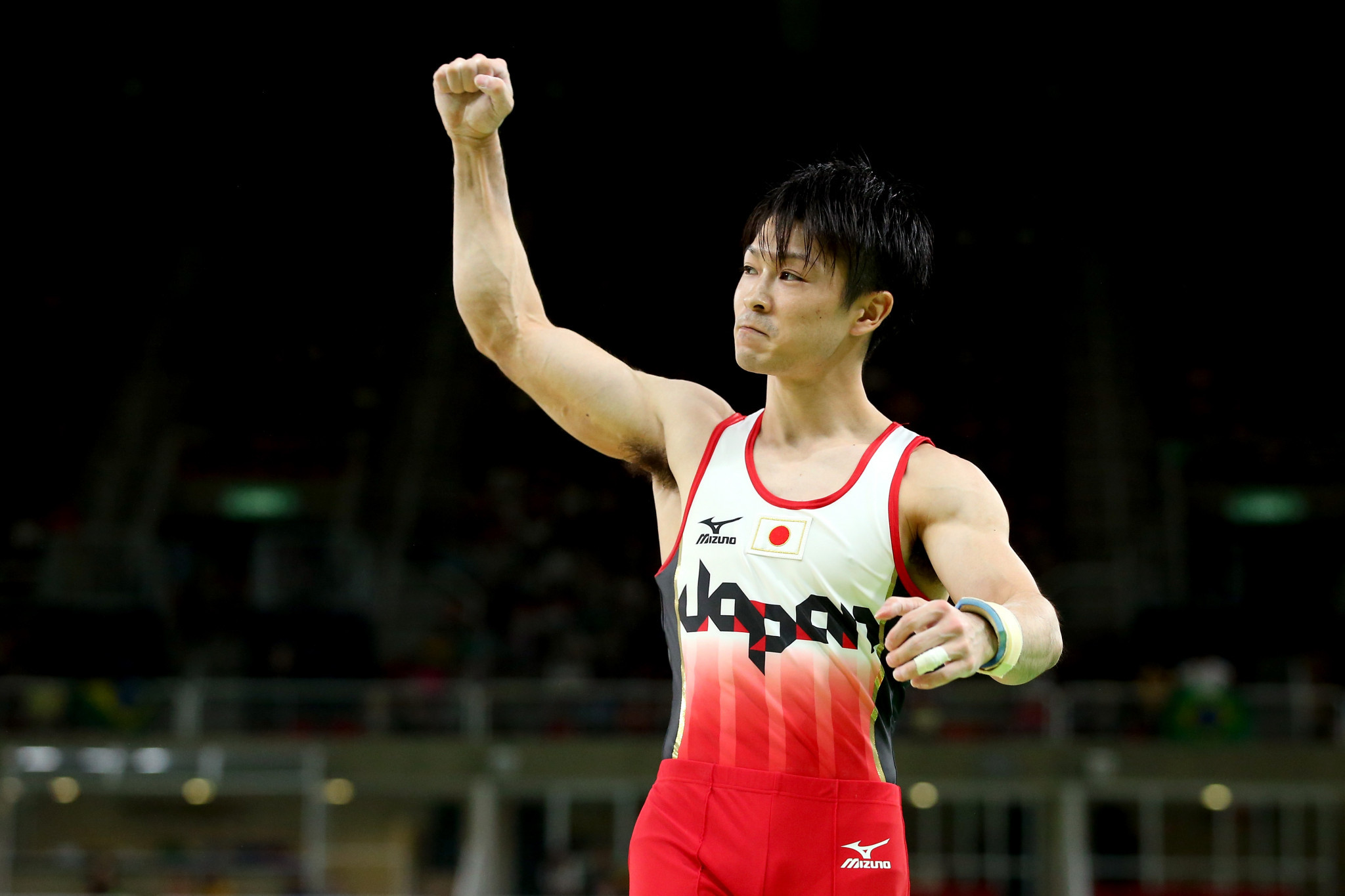 Japanese gymnast and three-time Olympic gold medallist Kohei Uchimura is set to retire after struggling with injuries in recent years.

The 33-year-old's career has been blighted since 2015, suffering ligament damage in both ankles and multiple injuries to both shoulders which ruled him out of the 2015, 2017, 2018 and 2019 World Championships.

Uchimura is considered one of the best male gymnasts of all time, having won gold in the all-around at the London 2012 and Rio de Janeiro 2016 Olympic Games as well as team gold in Brazil.

London 2012 🥇
Rio 2016 🥇
With performances like this, it's easy to see why Kōhei Uchimura is considered by many to be the greatest gymnast of all-time. 🇯🇵🤸‍♂️👏#StrongerTogether pic.twitter.com/0zeJbszajd

Uchimura dominated the sport for nearly a decade, winning a record six straight all-around gold medals at the World Artistic Gymnastics Championships from 2009 to 2015 as well as four more golds in floor exercise, parallel bars, team and horizontal bar in 2011, 2013 and 2015, respectively.

He earned his fourth Olympic selection at Tokyo 2020 but suffered a shock exit at his home Games in July, where he chose to focus on one apparatus due to persistent shoulder problems.

He failed to reach the final in the horizontal bar after slipping off on a pirouette to finish 20th overall.

Taking up gymnastics at the age of three, Uchimura also captured 10 consecutive national all-around titles up until 2017.

Although Uchimura has not commented personally on his retirement, as his management company made the announcement, he is due to hold a press conference on Friday (January 14).