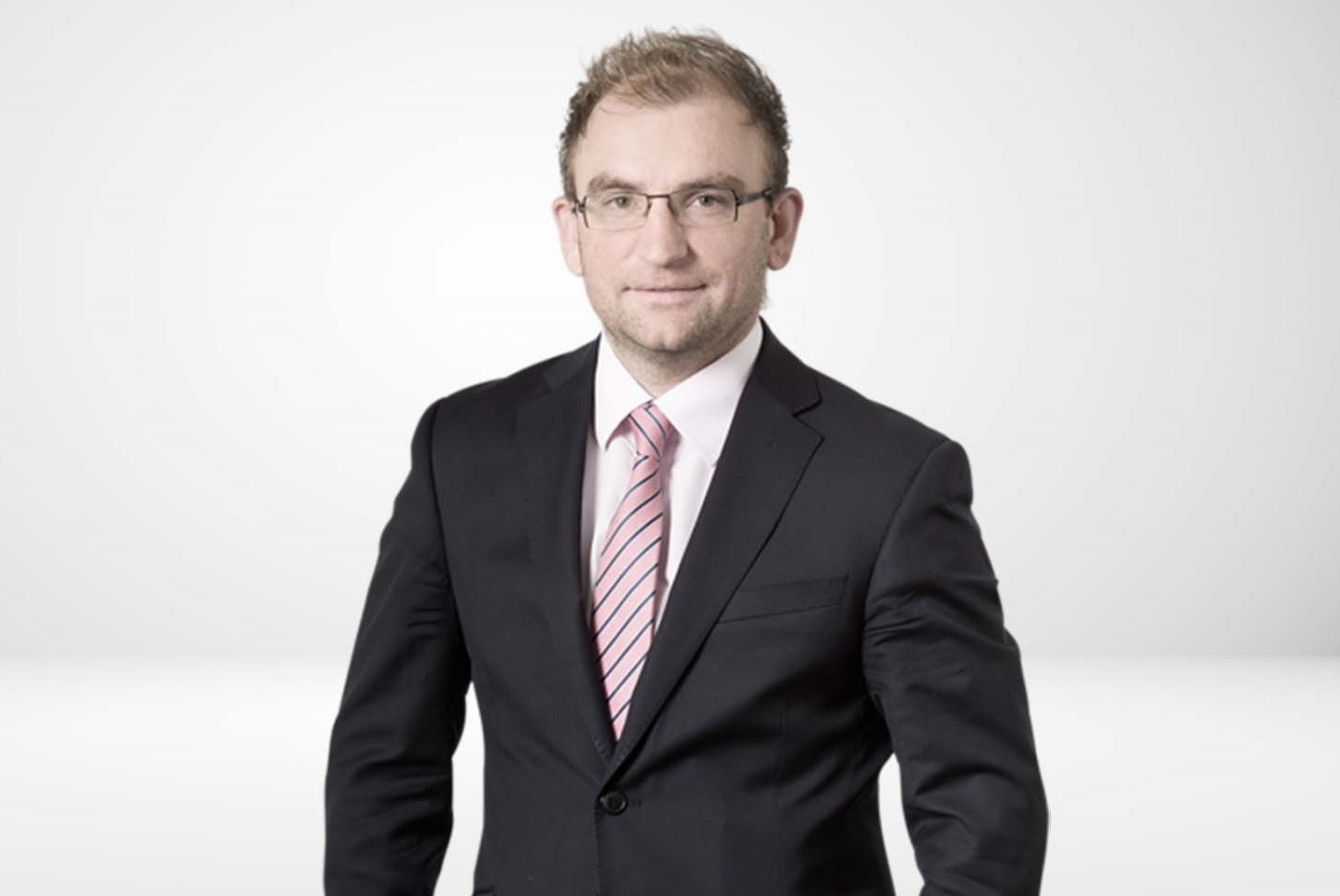 Ross Wenzel - considered as "one of the world’s leading anti-doping lawyers" - has been appointed as general counsel of the World Anti-Doping Agency (WADA).

Wenzel was a partner at Swiss law firm Kellerhals Carrard where he acted as WADA's external legal counsel for over a decade before his departure at the end of 2021.

During his 11-year stint at Kellerhals Carrard, Wenzel handled hundreds of doping-related cases before the Court of Arbitration for Sport for WADA and other anti-doping organisations, including International Federations and National Anti-Doping Organisations.

Wenzel is now set to form part of WADA’s leadership team as general counsel and as part of the office of the director general based in Lausanne in Switzerland.

WADA says Wenzel will have "overarching responsibility" for the agency’s legal affairs, including direct oversight of its litigation, in close cooperation with the legal affairs director Julien Sieveking.

"I am very pleased that Ross Wenzel has joined WADA as general counsel,” said Olivier Niggli, director general of WADA.

"Ross is widely recognised as one of the world's leading anti-doping lawyers.

"For over 10 years, he has provided exceptional service and advice to WADA as external legal counsel.

"He already works very effectively with WADA leadership and the legal affairs team and we are thrilled now to have him on the inside."

Wenzel obtained a congratulatory first in modern languages at Oxford University in England before studying law at BPP Law School in London, where he graduated with distinction.

He also graduated with distinction with the FIFA master - an international master in management, law and humanities of sport.

After working as a corporate lawyer at Slaughter and May in London from 2004 and 2007, Wenzel worked as in-house counsel with Infront Sports and Media – a leading international sports marketing agency based in Switzerland - between 2008 and 2010.