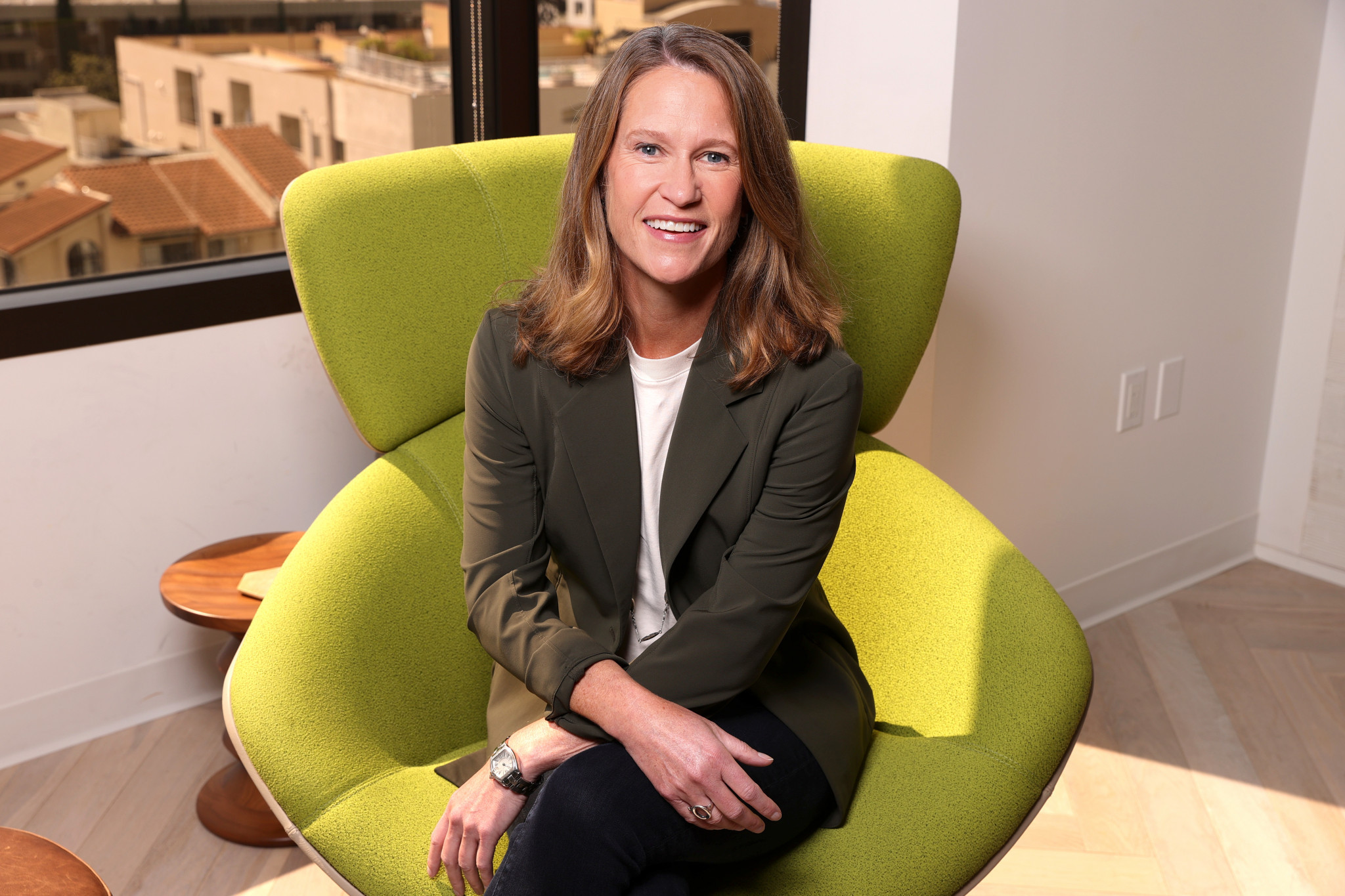 Los Angeles 2028 Olympic and Paralympic Games chief executive Kathy Carter has said the city's existing buildings and facilities will be important towards its aim to be the most sustainable Games in history.

"L.A. is such a remarkable community and is purpose-built for the Olympic and Paralympic Games by virtue of just the secret sauce in some respects," said Carter.

"Add that with all the facilities that we have here in Los Angeles whether that is downtown L.A., what's happening in Inglewood and across the entirety of Southern California so we don't have to spend our time building which so many municipalities that host the Games actually have to build.

"We have the ability to fit the Games to our community and as a result we can focus on what we do as a result of hosting the Games and how we can have an impact that goes beyond the hosting of the Games."

On top of this, Carter put focus on not just hosting, but the social impact of the Olympics and Paralympics.

"We always say if all we do is host the Games, we will have missed our moment to have an impact," added Carter.

"The Games themselves provide us the tapestry to paint.

"We're setting up an organisation to deliver the Games and the final piece is the impact so we're looking at that we've spent and committed an awful lot of money to ensure kids in Los Angeles will have an opportunity to play.

"One of the great barriers of entry to youth sports in today's day and age is money."

A fund of $160 million (£118 million/€141 million) will be provided to ensure that children in the city can have an opportunity to participate in sport too.