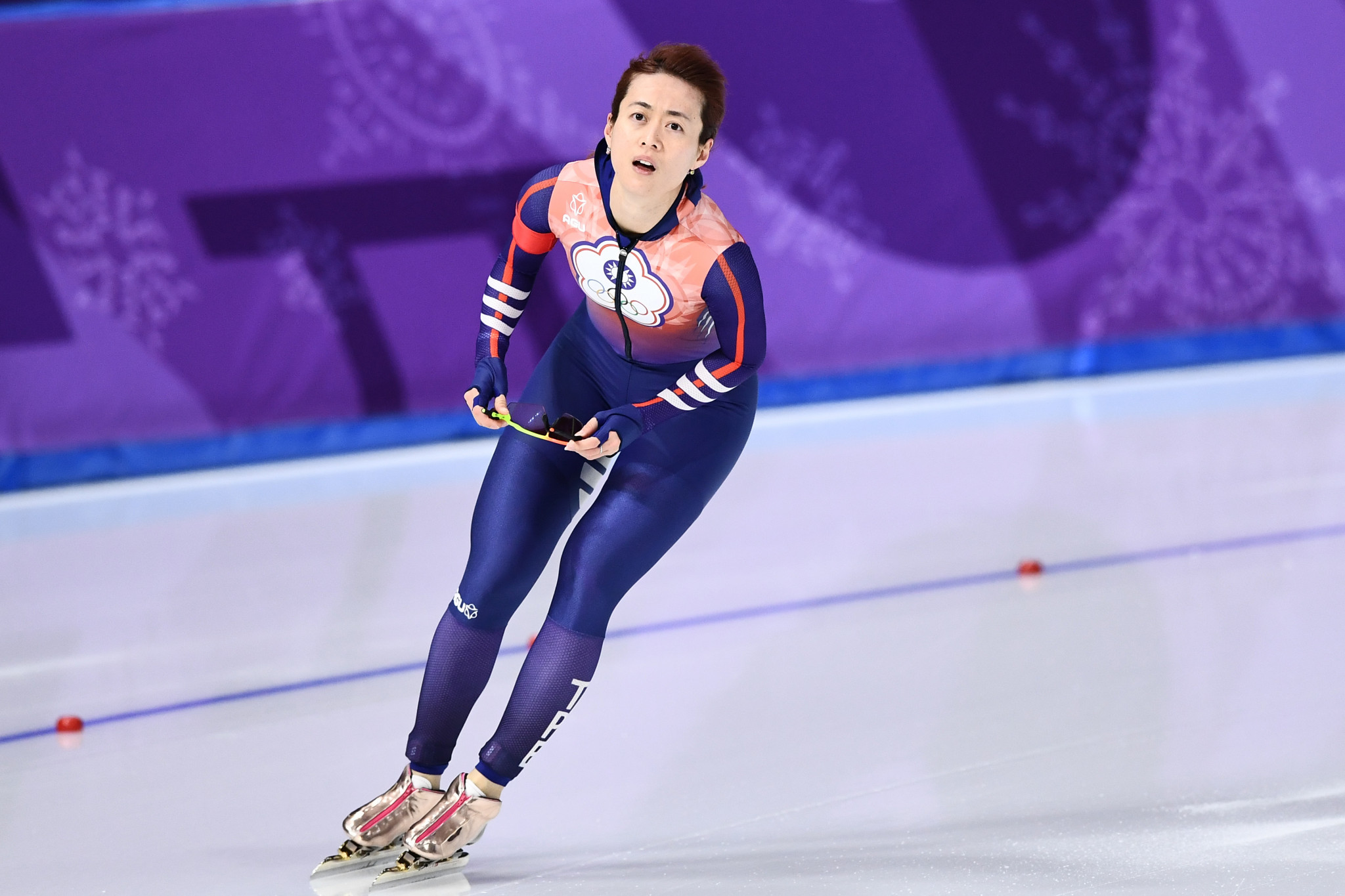 The skater described her success at the Olympic Oval as "a dream" after she clocked 1min 14.15sec to secure victory.

"If I can show people that I can win a medal, a lot of [inline] skaters [from Chinese Taipei] will be really interested to switch to ice," Huang said.

"If they want to switch to ice, I really want to help them.

"I have that experience.

Kazakhstan's Yekaterina Aidova was second in 1:15.49, while Canada's Kali Christ picked up bronze with 1:16.50.

The United States beat Canada to the women's team pursuit title, with Giorgia Birkeland, Jamie Jurak and Dessie Weigel posting a time of 3:08.18.

Christ earned her third medal of the Four Continents Championships, finishing in 3:08.69 with Laura Hall and Lindsey Kent.

An impressive display from Canada in the team pursuit enabled the hosts to record an emphatic victory as Ted-Jan Bloemen, Hayden Mayeur and Kaleb Muller notched 3:37.22.

That was more than 14 seconds quicker than the 3:51.60 from Kazakhstan's Vitaliy Chshigolev, Demyan Gavrilov and Bakdaulet Sagatov.

South Korea rounded off the podium with a time of 3:54.37 from Chung Yang-hun, Park Seong-hyeon and Um Cheon-ho.