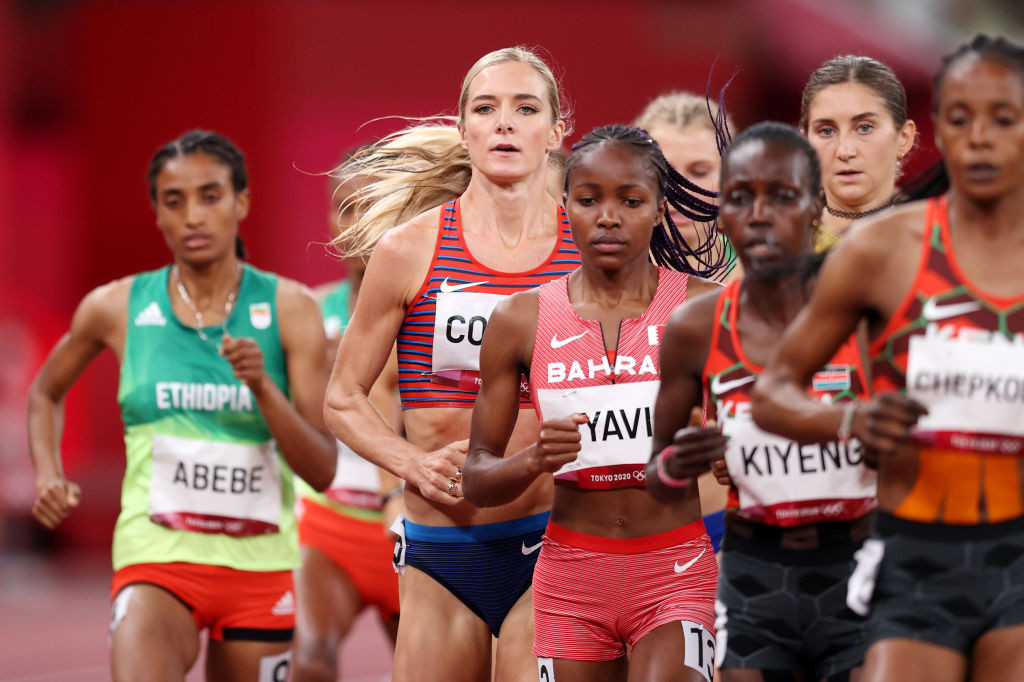 Athletics emerged from the Tokyo 2020 Olympics as the number one Olympic sport, according to International Olympic Committee data revealed by World Athletics President Sebastian Coe.

"We came out of the Olympic Games as the number one Olympic sport," Coe told selected reporters on a virtual call today.

"You have heard me say this on many occasions and I particularly like to say it when I’m in IOC circles and especially when I’m surrounded by other Federation Presidents in other Olympic sports.

"The good thing that has happened in the last week or two is that the data of the IOC Commissions around the Tokyo Games allows me to say that not just anecdotally, it allows me to say it with supportive data.

"There’s a lot of it - but I thought I would share with you today three stats that reinforce my ability to say what I have just said.

"We had the highest number of broadcast viewing hours in Tokyo - by some distance - of any Olympic sport, some 2.2 million hours.

"We had the largest number of media articles written - some 10,000.

"We had the highest number of shared articles across our social media, which was about 700 million, and that led to over 62 million conversations on social media around athletics.

"We also had the highest number of video views across the IOC and Tokyo 2020 Olympic Games apps and website - that figure was over half a million."

The category determines the share the sport's International Federation receives of Olympic revenue, and as of 2013 athletics was in the top-earning category A along with gymnastics and aquatics.

Coe added: "We must never underestimate the value of television.

"I know it’s a popular nostrum at the moment to be thinking about everything in terms of digital, but television is a really important vehicle for us.

"For those watching athletics, they will consume it in a large part on television.

"The recent renegotiated contracts we have extended to 2029 with the National Broadcasting Company (NBC) and the European Broadcasting Union are really important for us.

"To have NBC on board with us for next year’s World Championships in Oregon will be hugely important.

“And the EBU are talking about some creative stuff - maybe a documentary series around athletics that will be a similar type of thing to the Netflix F1 documentary Drive to Survive - that would allow behind-the-scenes footage to access new audiences that might not naturally gravitate to our sport.

"Formula One has been dramatically impacted in this way, and European interest in basketball, and particularly in the UK, has been sparked by The Last Dance.

"These are important vehicles and we need to be utilising them."