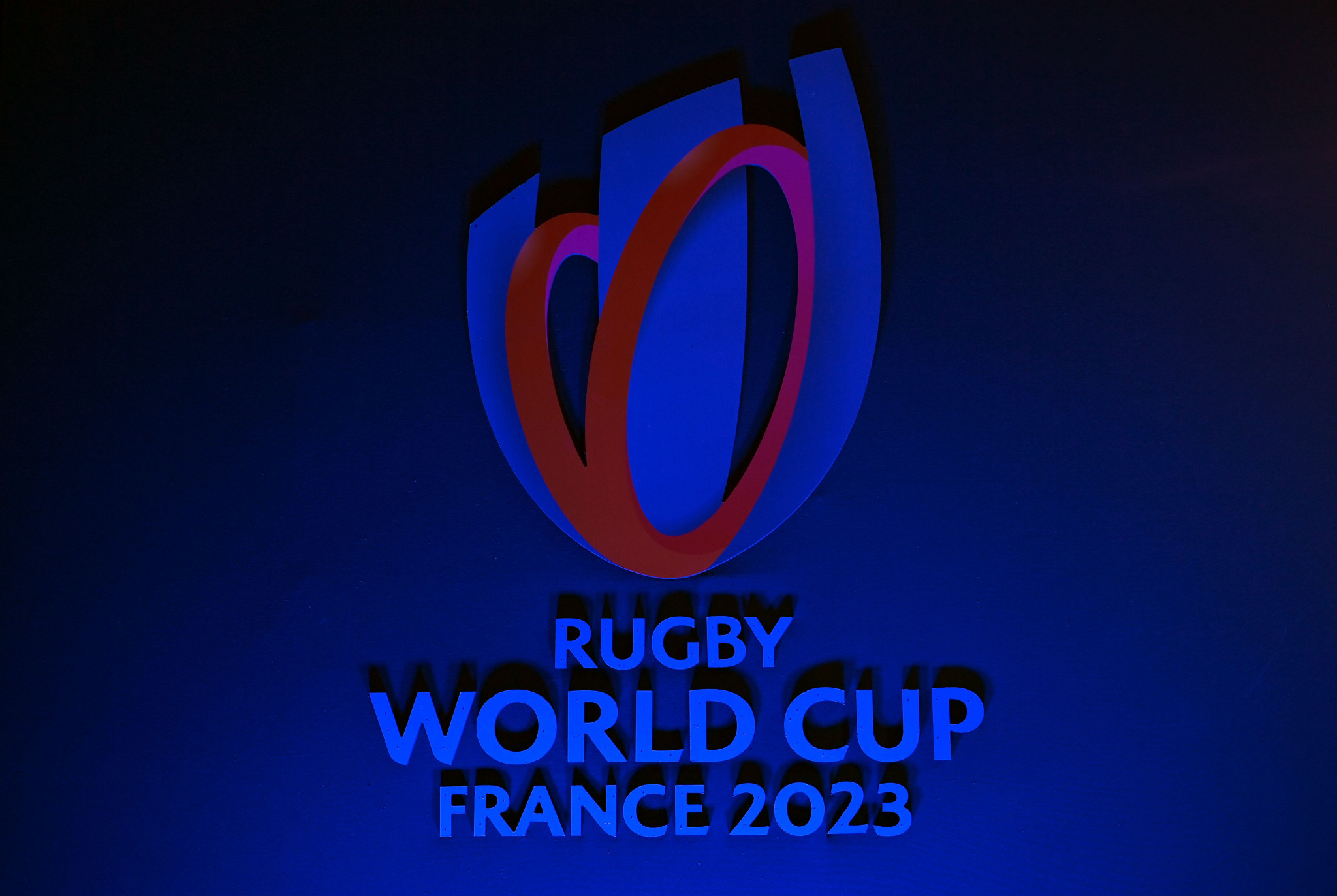 The International Wheelchair Rugby Cup is due to be included as part of a Rugby World Cup for the first time in 2023.

France 2023 and World Wheelchair Rugby have come together to announce the event will be played from October 14 to 21 in 2023.

That means it will be completed while the knockout rounds of the Rugby World Cup are played.

This will give wheelchair rugby unprecedented visibility in France and abroad, it is hoped, with the tournament one aspect of a France 2023 action plan aimed at leaving a social and environmental legacy.

The world's eight top-ranked national teams, including France, will be invited to take part.

"I would like to thank France 2023 in developing a partnership that will see the International Wheelchair Rugby Cup feature alongside the Rugby World Cup in France," World Wheelchair Rugby President Richard Allcroft said.

"It is an exciting time for the French people as they will look forward to many great events taking place over the next three years.

"I know that they will enjoy the fierce and competitive sport of wheelchair rugby and I would recommend to anyone that hasn’t seen our exciting Paralympic sport to come along and be involved."

France 2023 chief executive Claude Atcher added that the organisation was "proud and eager to organise this unique event".