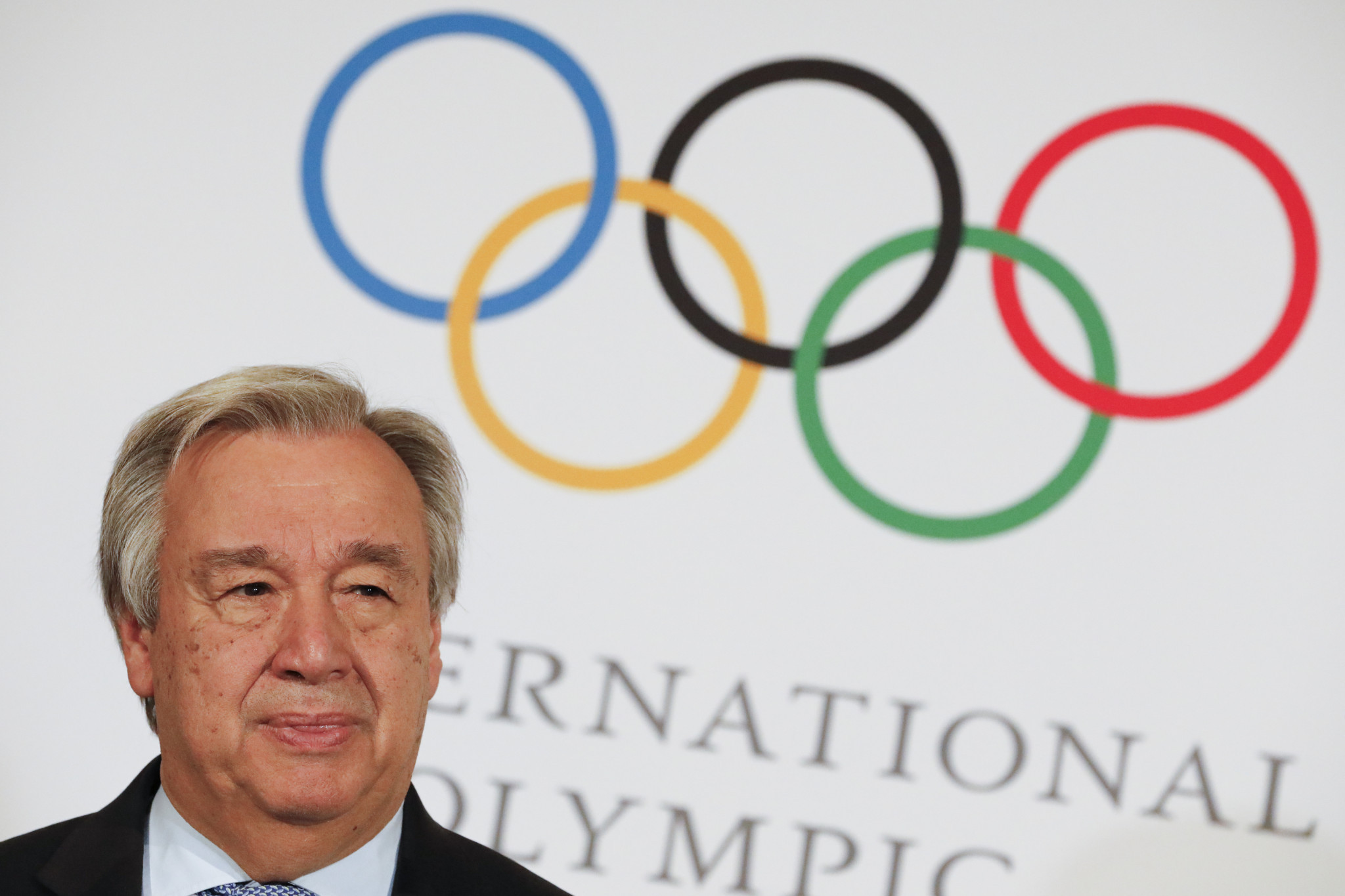 The secretary general of the United Nations (UN) António Guterres is set to attend the Beijing 2022 Winter Olympic Games after accepting an invitation from the International Olympic Committee (IOC).

The Portuguese official is following in the footsteps of his two immediate predecessors, Kofi Annan and Ban Ki-moon, who have attended almost every edition of the Games since Annan went to Salt Lake City in 2002.

"The secretary general received an invitation from the International Olympic Committee to attend the Beijing Winter Games and he has accepted it," said UN spokesman Stephane Dujarric.

"I'm just going back to my time (as spokesman of the UN secretary general).

"There was a time before me, as well."

Guterres' acceptance comes in the wake of the United States announcing a diplomatic boycott of the event set to take place in the Chinese capital.

The US said its athletes would still compete, but that it would not send a diplomatic delegation in a protest against rights abuses by China.

"The US, Australia, Britain and Canada’s use of the Olympic platform for political manipulation is unpopular and self-isolating, and they will inevitably pay the price for their wrongdoing," said Foreign Ministry spokesman Wang Wenbin.

France and South Korea have announced they will not boycott the Games.

Beijing 2022 is set to take place from February 4 to 20 next year, with the Paralympics following from March 4 to 13.