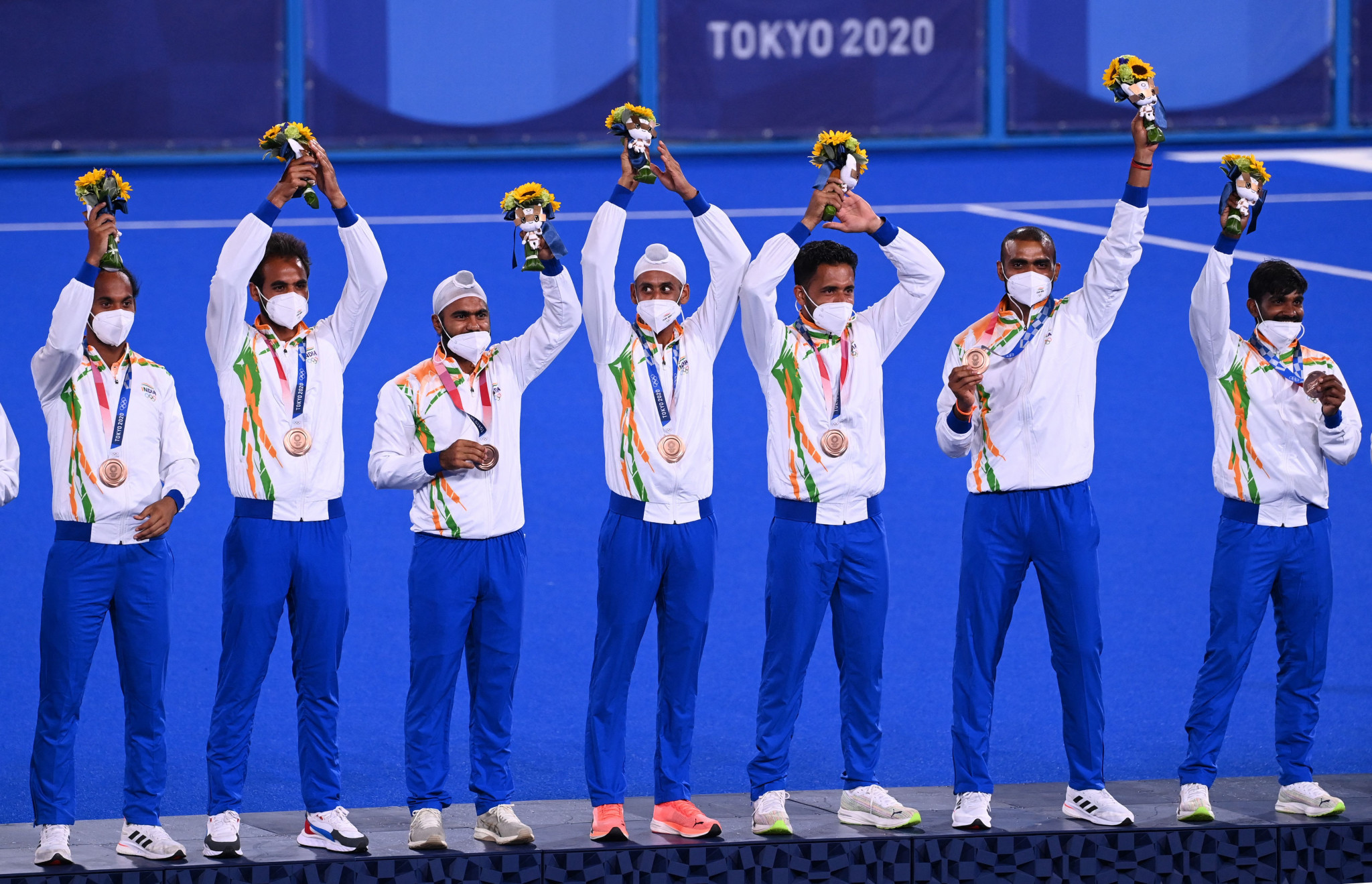 Defending champions India reached the quarter-finals of the International Hockey Federation (FIH) Men’s Junior World Cup in Bhubaneswar, after finishing in second place in their pool.

India finished second in Pool B with six points but had to secure their place the hard way after losing their opening match 5-4 to France.

The hosts then defeated Canada 13-1 and Poland 8-2 to secure a last eight berth, with France topping the pool after 11-1 and 7-1 wins against Canada and Poland respectively.

World number two Belgium, who finished runners-up to India at the previous edition in 2016, started Pool A as favourites and finished top on goal difference.

Belgium defeated South Africa 5-1 and Chile 3-0, and drew 1-1 with Malaysia. Malaysia won 2-1 and 4-3 against Chile and South Africa respectively, meaning they had to settle for second in the pool.

The Netherlands topped Pool C with an unbeaten record after defeating South Korea 12-5, Spain 3-2 and the United States 14-0.

Spain recorded two big wins defeating the United States 17-0 and South Korea 9-0 but had to settle for second in the pool after being edged out by The Netherlands.

Argentina finished as runners-up in the pool after demolishing Egypt 14-0 and edging past Pakistan 4-3.

The quarter-finals are scheduled to take place on Wednesday (December 1), with Germany facing Spain, The Netherlands taking on Argentina, France facing Malaysia and Belgium playing India in a repeat of the 2016 final in Lucknow, which India won 2-1 on that occasion.