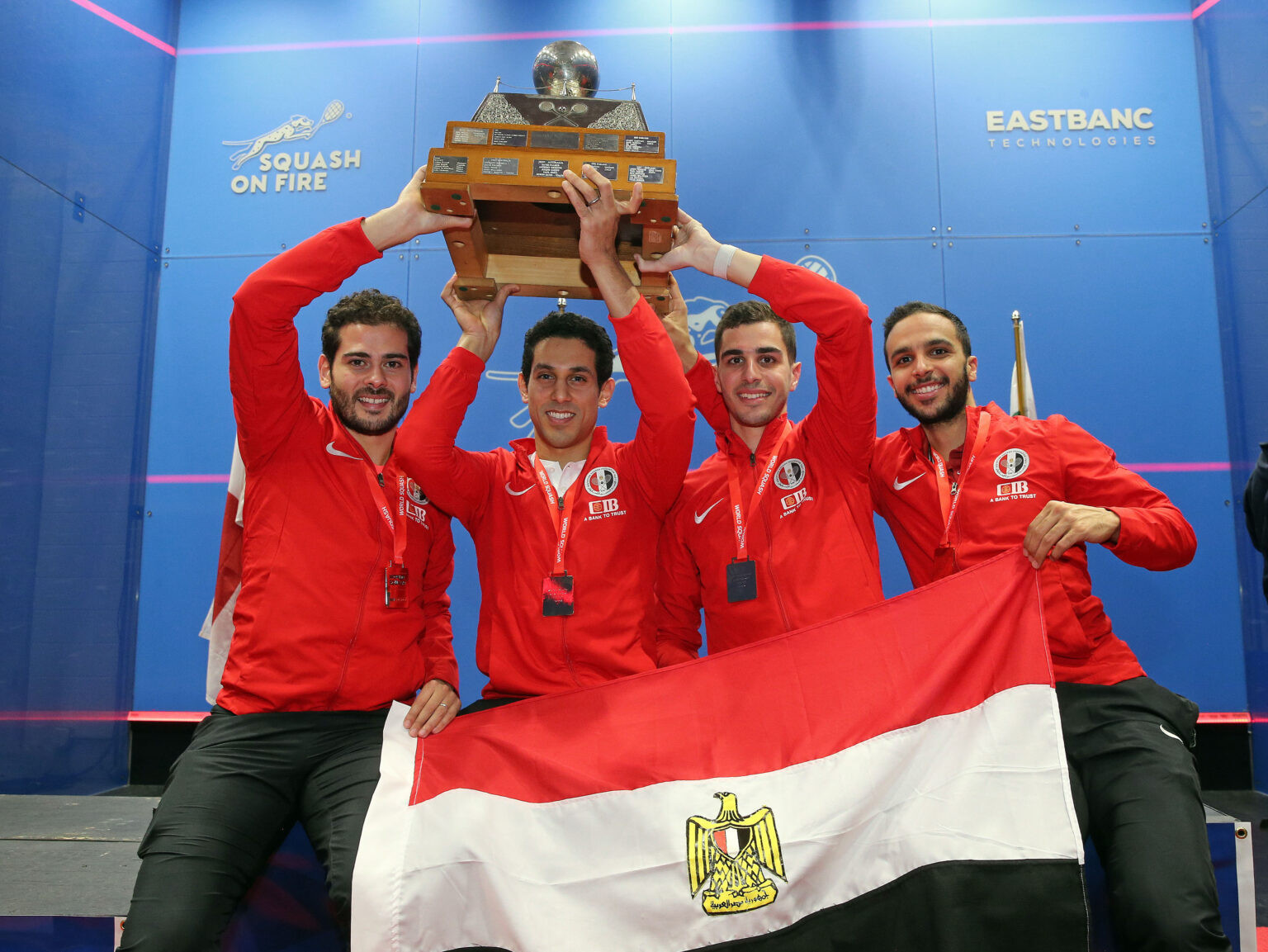 The Men’s World Team Squash Championship, scheduled to take place in Kuala Lumpur next month, has been cancelled after Malaysian authorities refused to issue visas to players from Israel.

The decision was made by the World Squash Federation (WSF) and the Squash Racquets Association of Malaysia (SRAM), with the organisations citing fears that not all countries would be able to participate, because of a lack of confirmation over the issuing of visas and travel authorisations by national authorities.

Malaysia and Israel have no diplomatic ties, and Israelis are barred from visiting the country.

In 2019, Malaysia was stripped of the right to host the World Para Swimming Championships for threatening to refuse Israeli athletes, and the competition was moved to London.

"We are extremely disappointed to announce that this year’s WSF Men’s World Team Squash Championship has been cancelled," said WSF President Zena Wooldridge.

"I would like to extend my sincere appreciation to the International Olympic Committee and the Olympic Council of Malaysia for their unwavering efforts to influence the highest authorities of Malaysia to ensure the ability of all participating teams including Israel to enter Malaysia and compete, without any political discrimination, in accordance with the principles and rules of the Olympic Charter.

"It is important to WSF that no nation who wishes to compete misses out on the event.

"I’d like to thank SRAM and its President Gerard Monteiro for the hard work they had put into planning the event prior to this decision."

"Our focus now turns towards 2022 and we will work closely with our member nation federations as we look to put a robust calendar of events in place next year."

In addition to the situation regarding Israel, the WSF admitted that they and "SRAM both have concerns surrounding the new COVID-19 variant - Omicron - which has been reported in multiple countries around the world and could have a big impact on the ability of certain teams to travel to Malaysia for the event".

The Championship was originally due to take place in Tauranga in New Zealand, but was moved to Kuala Lumpur in May due to concerns over COVID-19.

But the overriding reason for the cancellation was the situation regarding Israel.

Earlier this month, the Israel Squash Association (ISA) had warned that it planned to turn to the Court of Arbitration for Sport if the WSF could not resolve the issue.

"Those who close their eyes - all the countries that participate and let something like that happen - they allow racism and discrimination to take place in sports."

Israel's Culture and Sport Minister Chili Tropper also criticised Malaysia's policy to refuse to allow athletes from her country to compete in major events there.

"I find it impossible to believe that in this modern era, there is still a place for discrimination, as well as the mixing of political considerations and sport," he said.

Egypt are the holders after beating England in 2019, when the tournament was held in Washington in the United States.

The World Health Organization has declared Omicron a "variant of concern" but admitted it is not yet clear if it is more transmissible or infection causes more severe disease compared to other strains of coronavirus.

At least 44 countries have imposed travel restrictions from several African countries following the discovery of the variant, with Japan and Israel banning all foreign nationals from entering their countries.