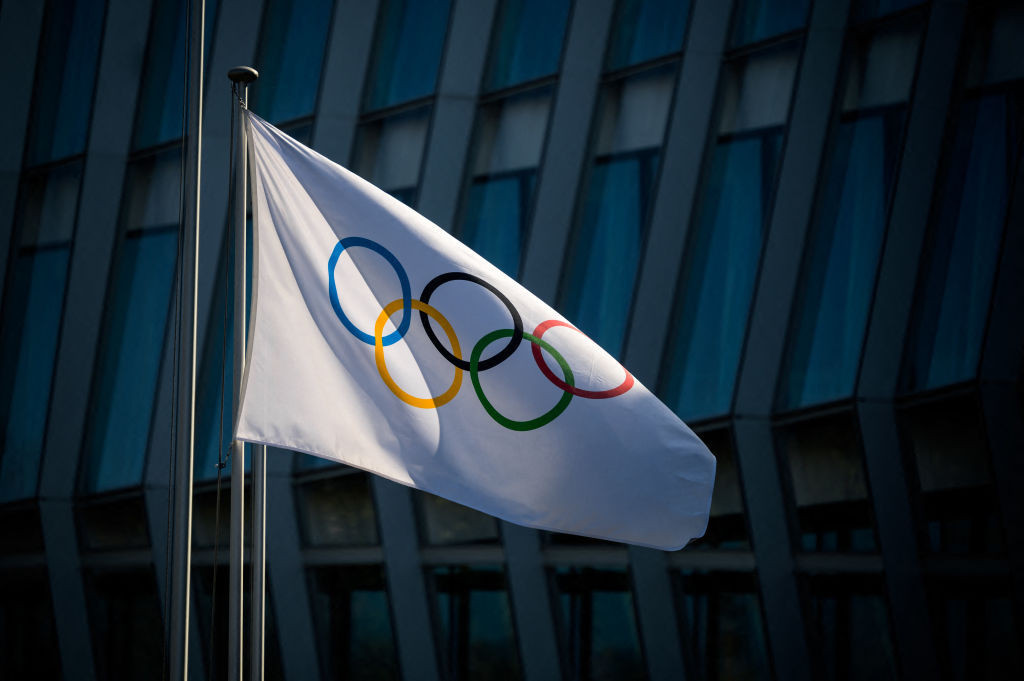 The first in-person meeting between officials hoping to bring the Winter Olympic and Paralympic Games back to Salt Lake City and the International Olympic Committee (IOC) in Switzerland has been postponed.

Members of the Salt Lake City-Utah Bid Committee had been scheduled to travel to Lausanne this week for talks with the IOC but the visit has been pushed back to next Monday (December 6), according to Deseret News.

It is possible the meeting could be further delayed due to concerns over a new variant of COVID-19 that has prompted Switzerland to impose travel restrictions on several countries.

The Committee, which has not yet decided whether it will pursue a bid for the 2030 or 2034 Games, held discussions with the IOC's Future Host Commission - responsible for identifying and recommending cities to stage the Olympics - last month.

"My message was that we are forever grateful for what the Olympic Movement has given to Utah and now it’s Utah’s turn to give back."

Officials on the Salt Lake City-Utah Bid Committee are due to lay out their plans for the Games at the meeting with the IOC, which forms part of the revamped process for selecting Olympic hosts.

Salt Lake City last staged the Winter Olympic and Paralympic Games in 2002 and looks set to bid for the Games for a sixth time.

The city bid unsuccessfully to host the Games in 1932, 1972, 1976 and 1998 before being awarded the 2002 edition following a bid process marred by the biggest corruption scandal in the history of the IOC.

The Committee announced last month that it would decide if it will enter the running for 2030 or 2034 after the conclusion of Beijing 2022.

Japan, Spain, Ukraine and Canada are among the other countries interested in hosting a future edition of the Winter Olympics.

The IOC has not said when it will award the 2030 Games, a decision typically taken seven years prior to the start of the event.