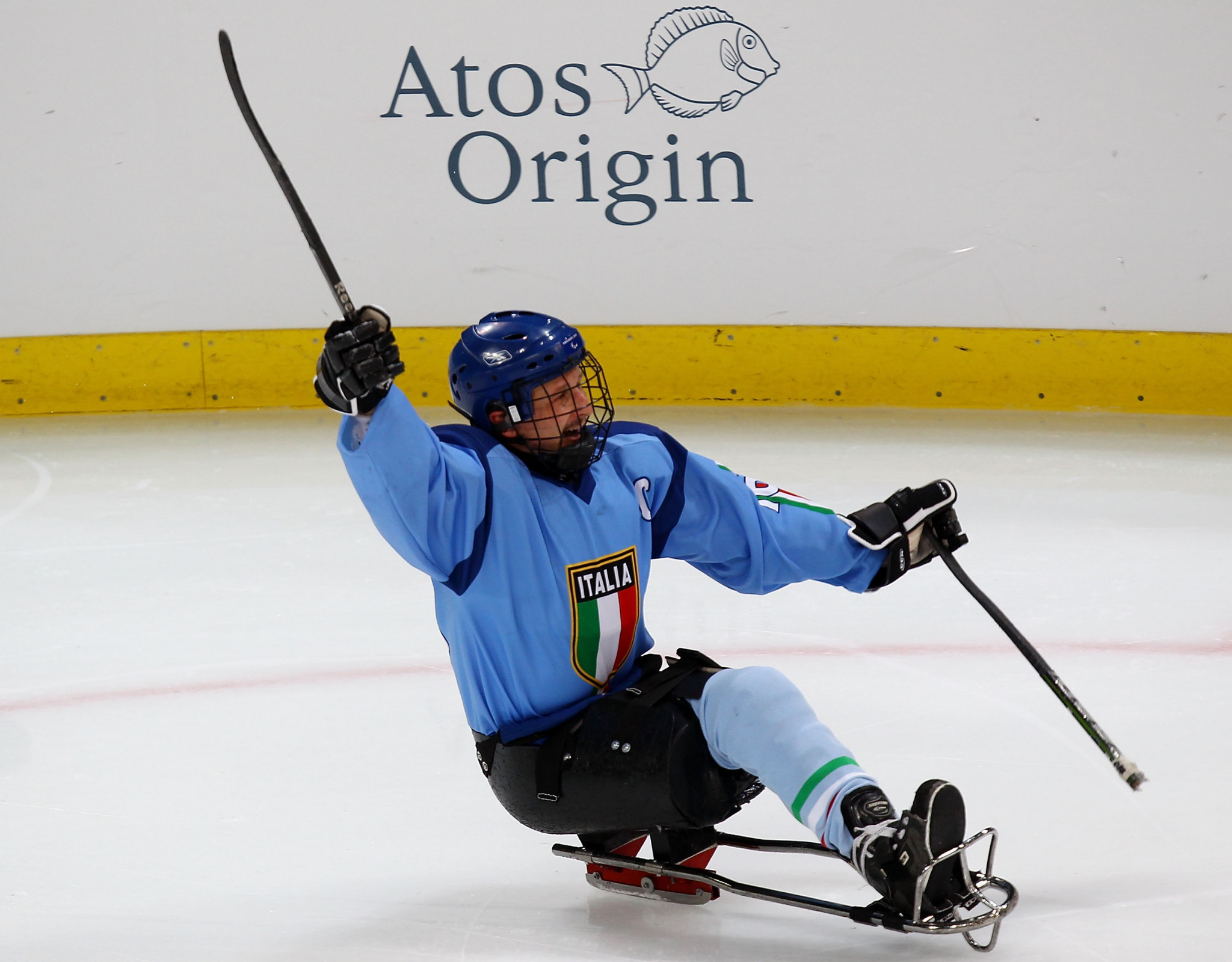 Italy sit alone at the top of the group at the World Para Ice Hockey Qualification Tournament in Berlin for the Beijing 2022 Paralympics, having defeated previously unbeaten Slovakia today at the P09 Eissporthalle.

They defeated their closest challengers 3-2 in the opening game of the day, with forward Stephan Kafmann getting the first goal at the end of the first period.

Martin Joppa equalised late in the second, making the third period a decisive one for both sides.

Italy retook the lead early through Nils Larch, but were pegged back within a minute by a Miroslav Stasak goal, assisted by David Korman.

Larch scored the winner six minutes later as the Italians held on to make it three wins from three.

Pressure is now on Slovakia with Germany and Norway both winning to join them on two victories.

We end the 1st period with a goal from Italy!

It was a strong opening period for Norway against Sweden, with goals from Morten Vaernes and Ola Oiseth, but the second period saw no further addition to the scoreline.

Loyd Remi Solberg made it three, before Per Kasperi got one back for the Swedes.

Audun Bakke completed the scoring for Norway, who won 4-1.

Finally, Germany survived a late scare against Japan to win 2-1.

Bernhard Hering scored in the opening period, with a second added by Frank Rennhack in the second.

Japan brought it back to a point between the teams with Mamoru Yoshikawa scoring with seven minutes to go - and Germany were a player down for two minutes after Ingo Kuhli-Lauenstein was given a penalty for elbowing.

Germany held on to go on to two wins, while Sweden and Japan remain without one.

Two nations will qualify for Beijing 2022 from the group of six.