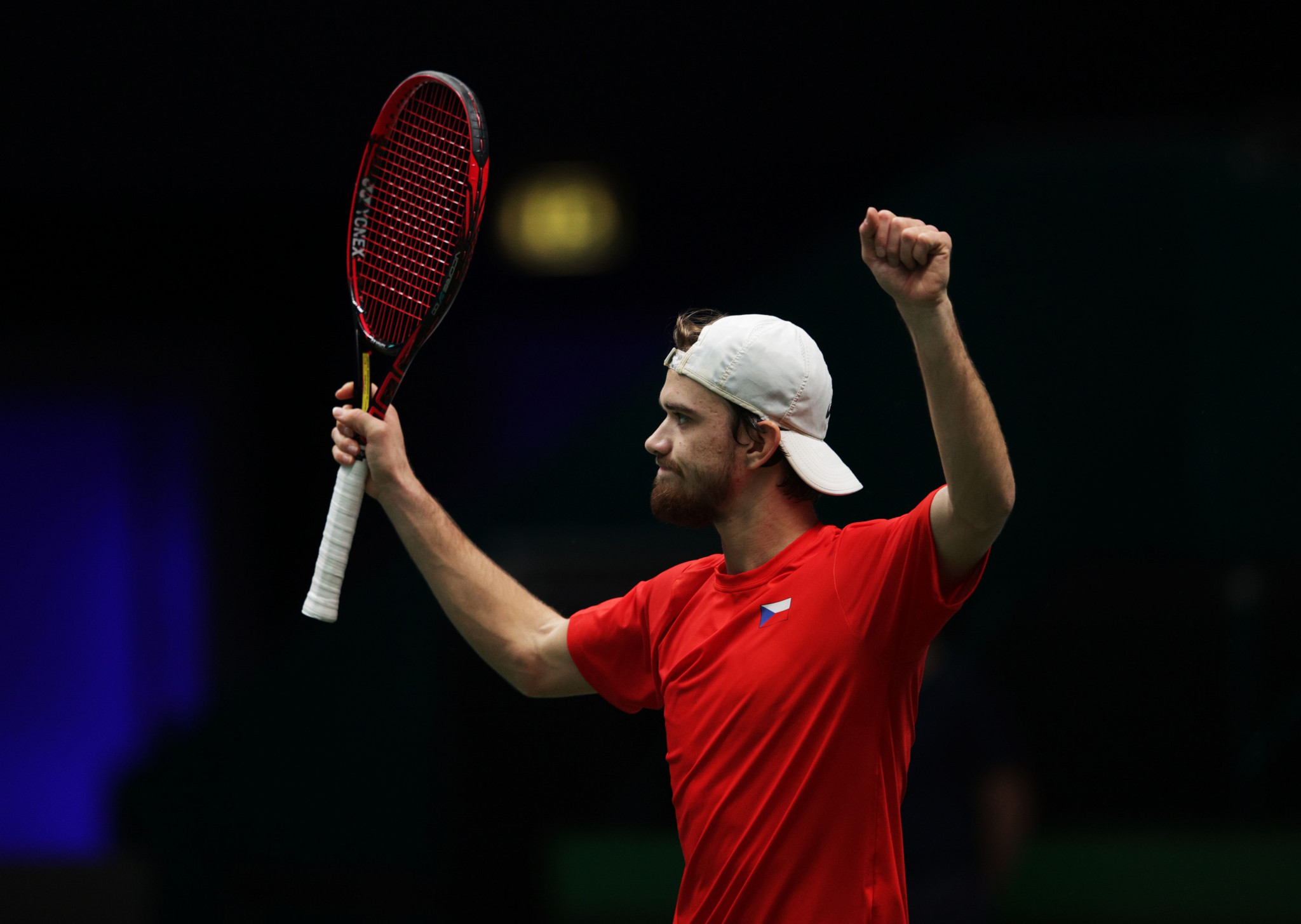 Sweden, France and Croatia won their opening group matches on day one of the new-look Davis Cup Finals.

The Finals, delayed by last year because of the coronavirus pandemic, feature 18 teams competing in six groups, with group stage matches held across three locations.

Adrian Mannarino came back from a set down to defeat Jiri Vesely 6-7, 6-4, 6-2 in the second rubber before victory was secured by Pierre Hugues-Herbert and Nicolas Mahut in the doubles, as they overcame Jiri Lehecka and Macháč 3-6, 6-4, 6-3.

In Group B, held at the Madrid Arena in Spain, Sweden beat Canada 3-0, with brothers Mikel and Elias Ymer both recording straight sets wins in their singles matches, before victory was completed in the doubles by Andre Goransson and Robert Lindstedt.

Tomorrow’s scheduled matches see all three co-hosts in action with holders Spain, now missing talented teenager Carlos Alcaraz after a positive coronavirus test taking on Ecuador in Group A, Austria, who will be competing behind closed doors due to coronavirus restrictions in the country facing Serbia in Group F, and Italy up against the United States in Group E.

The six group winners and two best runners-up will advance to the quarter-finals, and from this point onwards all knockout matches are scheduled to be held in Madrid.