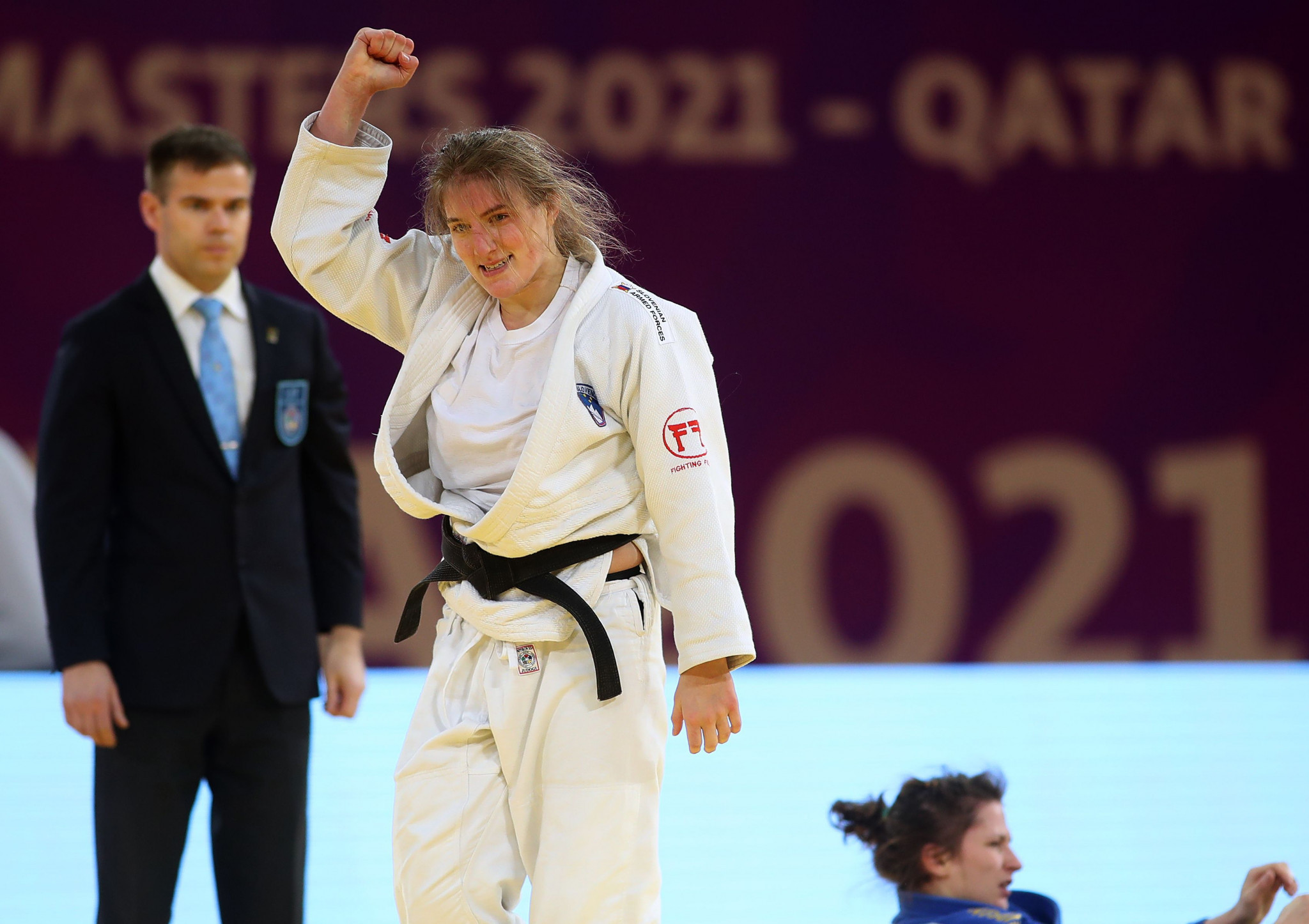 The United Arab Emirates is set to hold the final leg of the 2021 International Judo Federation (IJF) World Judo Tour with the Abu Dhabi Grand Slam getting underway tomorrow at the Jiu-Jitsu Arena Abu Dhabi.

Portugal's Paralympic bronze medallist in the women's under-57 kilogram Telma Monteiro is among those in her category who will fancy their chances at a medal, having won five world medals and made the World Judo Masters podium four times.

Andreja Leski of Slovenia was dominant in the women's under-63kg at the Zagreb Grand Prix and could start as the favourite following her silver medal at the World Championships in June.

Men's under-60kg judoka Ramazan Abdulaev has been on form this season, with the Russian now looking to add to his three podiums on the World Judo Tour this year.

Three-time Olympic medallist Lasha Shavdatuashvili of Georgia became a world champion this year, and will look to replicate his result from 2018 in the men's under-73kg.

Matthias Casse of Belgium has also had a strong season, after becoming a world champion and Olympic bronze medallist in 2021, and will look to bounce back from disappointment in Paris where he failed to make the podium in the men's under-81kg.

IJF director general Vlad Marinescu said it was great to continue bringing judo around the world, despite issues caused by the COVID-19 pandemic.

"I would like to thank the Abu Dhabi Sports Council for their hard work and collaboration," said Marinescu.

"It's a pleasure to always return to their city with the traditional always visible but with a modern twist.

"Thanks to all delegations, coaches and staff for all their hard work through the year.

"It's an absolute pleasure to continue to bring judo to the athletes and to judo fans around the world, after such a difficult period."

Competition starts tomorrow, and is scheduled to end on Sunday (November 28).