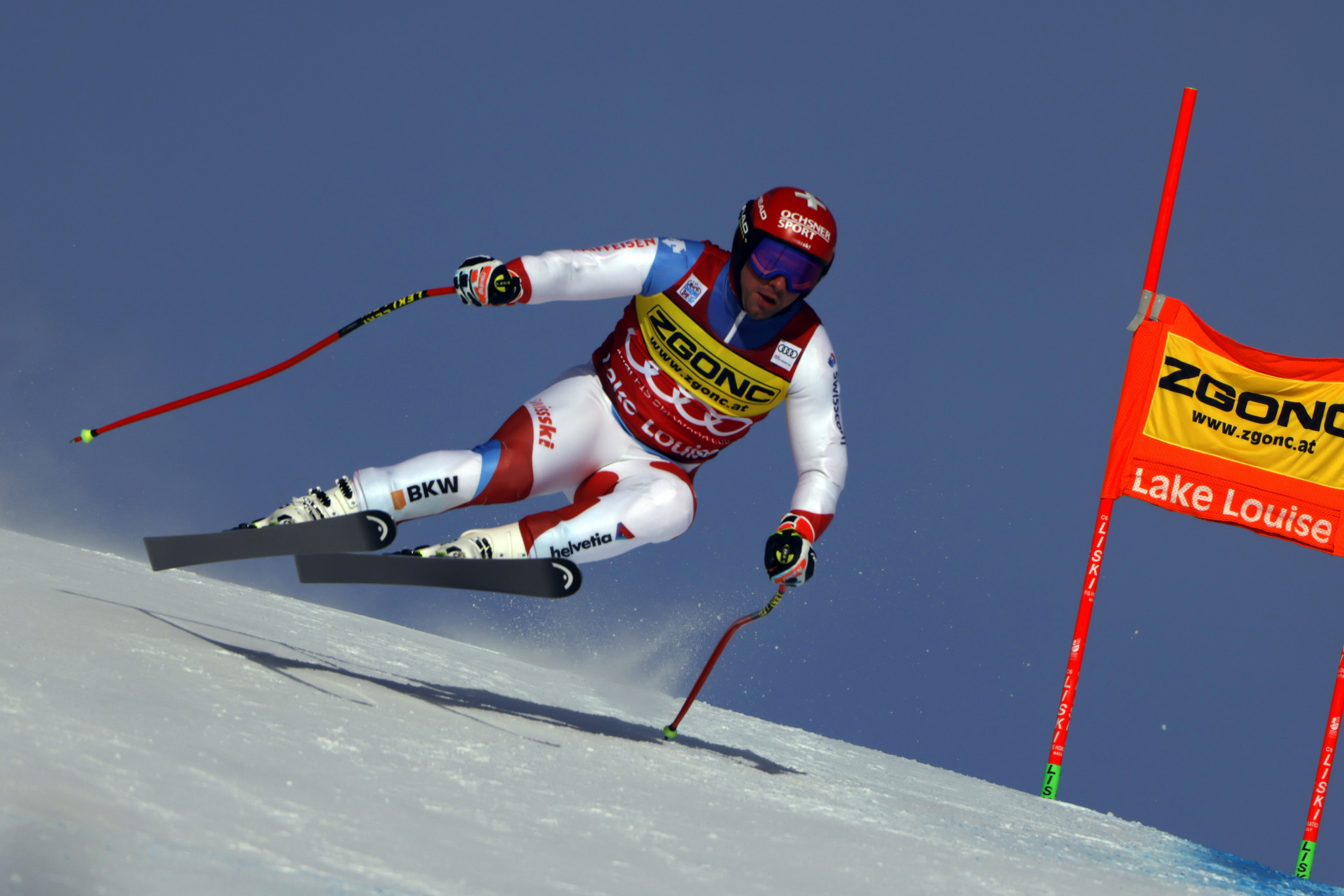 The men’s International Ski Federation (FIS) Alpine Ski World Cup is set to make its return to North America when Lake Louise hosts a weekend of racing, beginning with a downhill competition tomorrow.

This has meant a near two-year break since the last event in North America, with Beaver Creek the last host of racing back in December 2019.

Lake Louise will welcome skiers back tomorrow as the Canadian resort launches the downhill World Cup season with back-to-back races.

Defending downhill World Cup champion Beat Feuz is due be among the starters.

The Swiss skier has finished down the standings in the two training runs held this week, but will have hopes of strong display when competition begins tomorrow.

Feuz secured a podium finish in the downhill event at Lake Louise in 2019, where he placed third behind Germany’s Thomas Dreßen and Italy’s Dominik Paris.

Feuz will expect to face competition from Austria's Matthias Mayer, the runner-up in the overall downhill standings last year.

Mayer will have good memories of Lake Louise following his super-G victory back in 2019, the last World Cup race held at the course before the pandemic.

Paris finished as the runner-up on that occasion, with Austria’s Vincent Kriechmayr and Switzerland’s Mauro Caviezel tying for third.

Odermatt is the joint leader of the fledgling World Cup standings after two races, winning the season-opening giant slalom event at Solden in Austria.