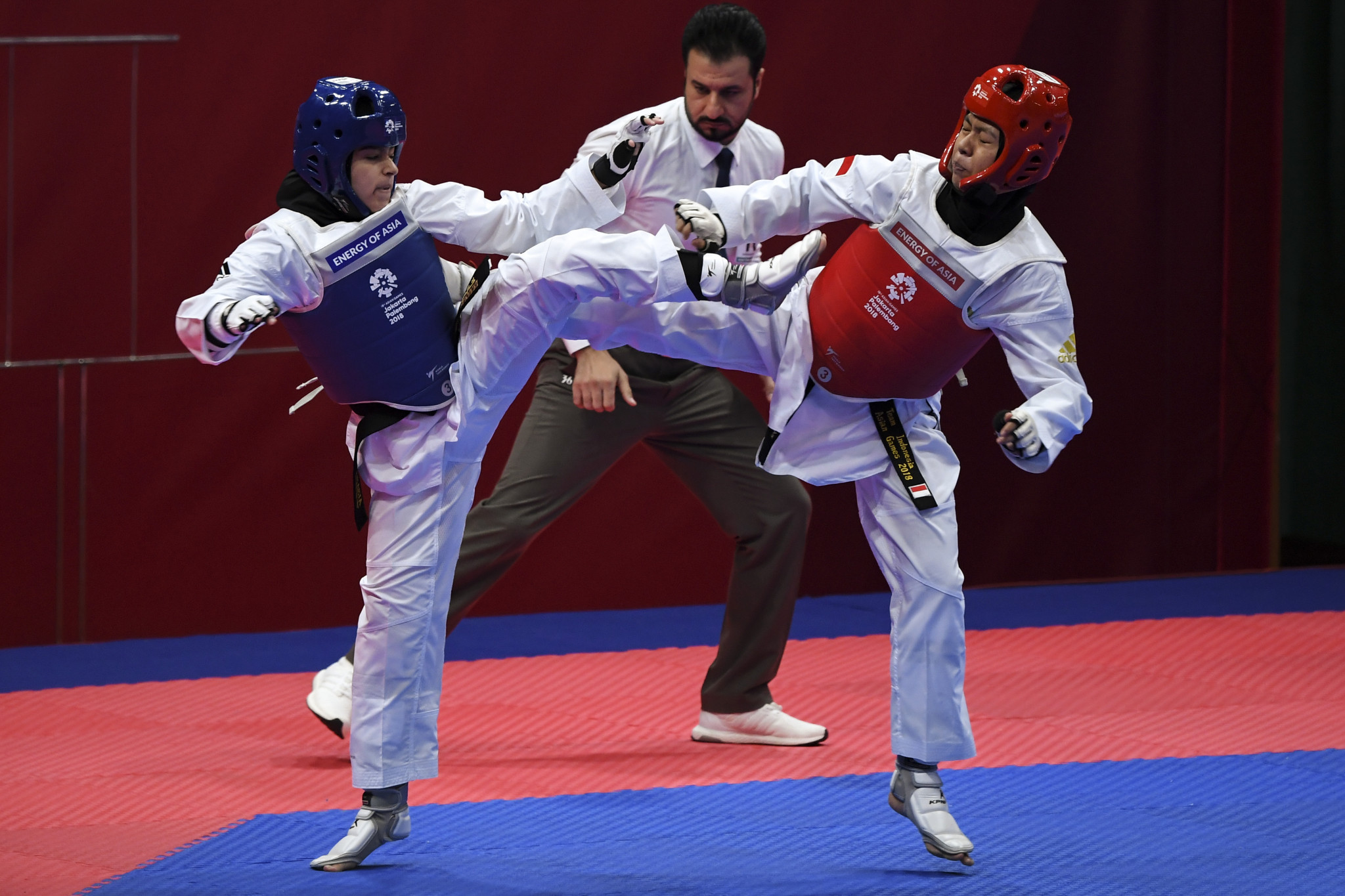 There are set to be 10 athletes from Saudi Arabia competing in the first edition of the World Taekwondo Women's Open Championships, with the tournament beginning tomorrow in the country's capital Riyadh.

The Saudi team will be among the 171 athletes from 36 countries set to take part.

Bianca Walkden of Britain, Ivorian Ruth Gbagbi, and Rio 2016 third-place finisher Kimia Alizadeh - who represented Iran but competed for the Refugee Olympic Team at Tokyo 2020 - are the other Olympic medallists due to compete.

The competition will implement a single-elimination system.

The first two days are dedicated to preliminary bouts and semi-finals, before the finals are held on Saturday (November 27).

"We are fully prepared from all technical and organisational aspects and the Saudi female players are raring to go as well in what will be the largest Saudi team to compete in a global competition like this," said Shaddad Al Amri, President of the Saudi Taekwondo Federation.

"We pride ourselves on being a gender equal," said World Taekwondo President Chungwon Choue.

"We have Olympians, world champions and aspiring athletes from four continents competing at the competition and I have no doubt they will showcase the very best of taekwondo."