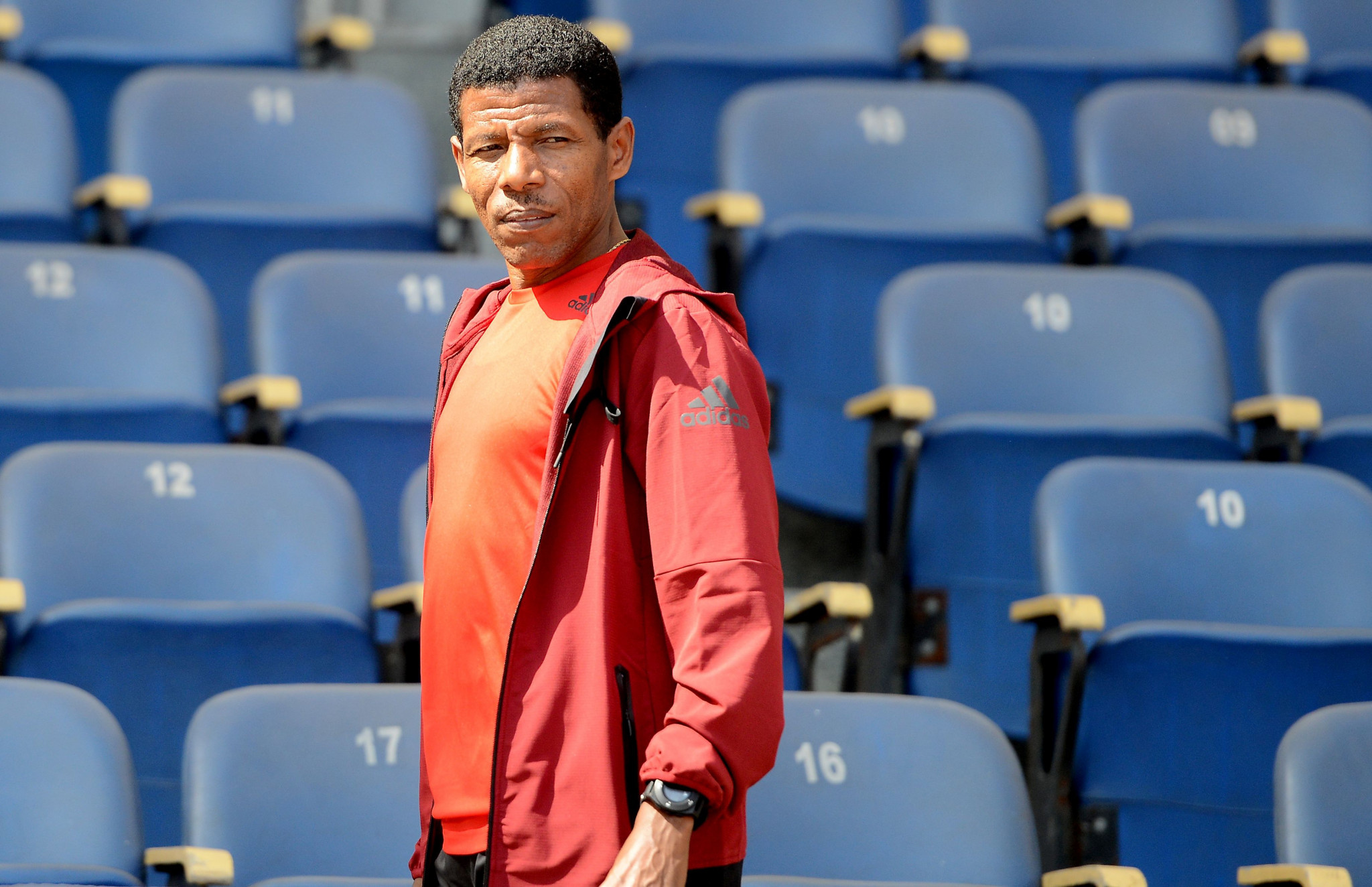 Ethiopia's Olympic medallists Haile Gebrselassie and Feyisa Lilesa have pledged that they are willing to join the front line in support of Prime Minister Abiy Ahmed's Government as a year-long conflict with rebel Tigray People's Liberation Front (TPLF) forces escalates.

Gebrselassie won back-to-back men's 10,000 metres gold medals at the Atlanta 1996 and Sydney 2000 Olympic Games, and triumphed over the same distance at four World Championships during the 1990s.

Four consecutive victories at the Berlin Marathon are also counted among the legendary long-distance runner's career achievements, with his 2008 win in 2 hours 3min 59sec one of 27 world-record performances.

The BBC, citing Ethiopian state television, reported the now 48-year-old affirmed his willingness to fight during the war.

"I am ready to do whatever is required of me, including going to the front line," Gebrselassie said.

He has previously urged Western nations to "be careful" and not push too hard in Ethiopia.

Lilesa, meanwhile, won silver in the men's marathon at Rio 2016, when he made a crossed wrists symbol as a protest against a crackdown on demonstrators in Ethiopia.

He exiled from the country for almost two years, returning in October 2018 after Prime Minister Abiy took office, ending the political dominance of the TPLF.

The athlete also earned a marathon bronze medal at the 2011 World Championships, and reportedly told the state-owned Fana Broadcasting Corporation he was prepared to "save my country" on the front line, drawing inspiration from the "gallantry of my forefathers".

Abiy declared earlier in the week that he would lead the country's army "from the battlefront" and serve "with martyrdom".

The Prime Minister assumed power in 2018, and a year later was awarded the Nobel Peace Prize for a peace deal with neighbouring Eritrea, ending a long-standing dispute between the two countries.

The TPLF had previously ruled the country for 27 years, a period marked by development in Ethiopia but also political repression.

Last November, it launched a rebellion from its stronghold in the Tigray region as relations with the Government deteriorated, and they have made territorial gains in recent months.

Rebels claim they are advancing on the capital Addis Ababa, including capturing the town of Shewa Robit, approximately 220 kilometres north-east of the city.

A mass rally featuring tens of thousands of people supporting Abiy's Government was held in the capital earlier this month.

Fears of a further worsening of the security situation have prompted several nations, including the United States, France and Germany to advise their citizens to leave Ethiopia as soon as possible.

Tens of thousands of people are believed to have been killed during the war, and there are humanitarian concerns in the Tigray and increasingly the Amhara and Afar regions, with efforts to provide aid to millions of people hampered by fighting.

Agencies, including the United Nations (UN), have said "a de facto humanitarian aid blockade" in Tigray has been imposed by the Ethiopian Government.

The UN high commissioner for human rights told the Associated Press earlier in the month that abuses amounting to "extreme brutality", and that potential war crimes and crimes against humanity had been committed by all sides during the war.

Diplomatic efforts from the African Union are ongoing, but the US Special Envoy for the Horn of Africa, Jeffrey Feltman, warned that any progress "risks being outpaced by the alarming developments on the ground".