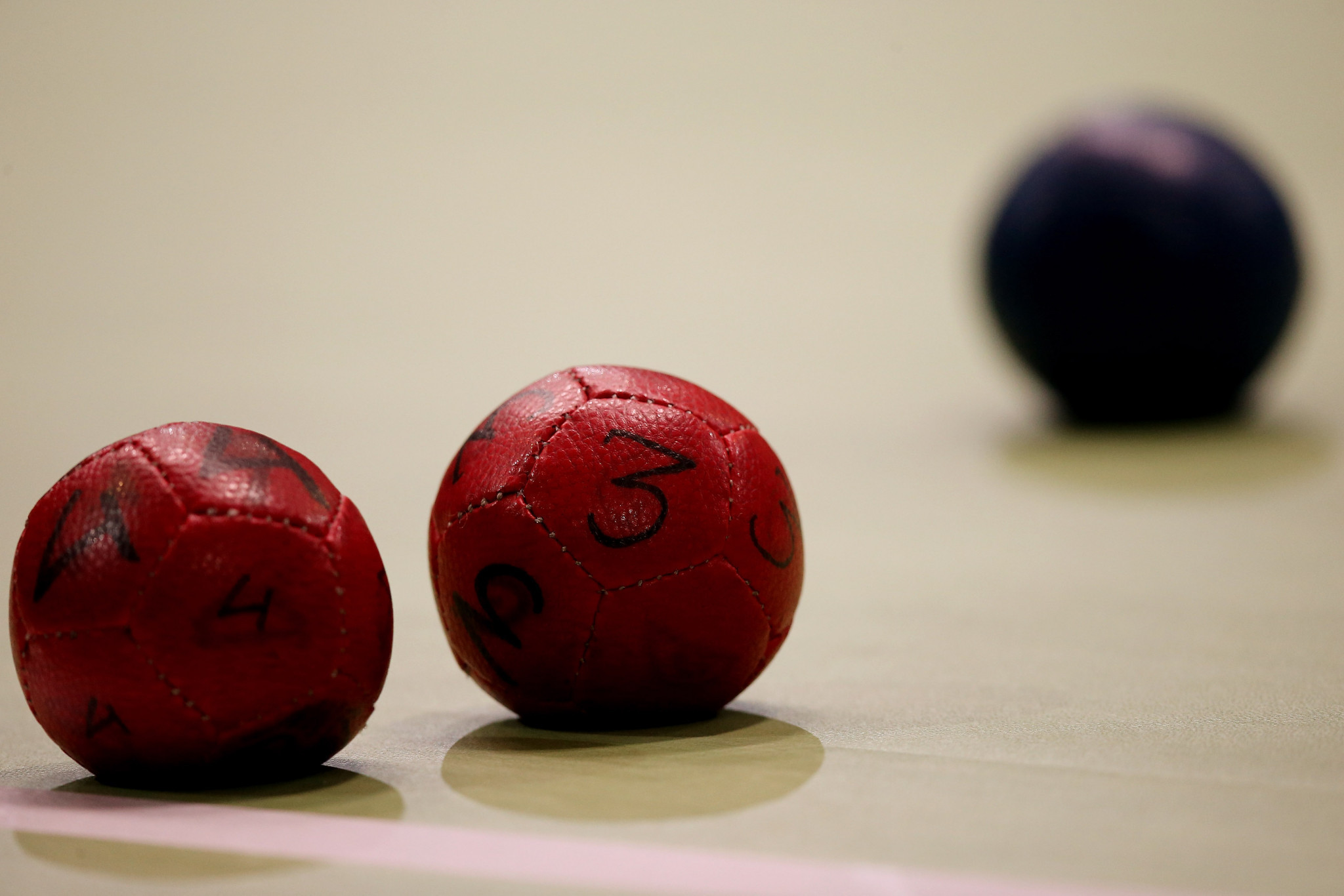 The Boccia Regional European Championship is to return to Seville for the second competition in a row, following the hosting of the 2019 tournament, with action set to start tomorrow.

Among the names on the entry list is British men's BC1 athlete David Smith, who comes off the back of successfully defending his Paralympic title in the mixed category.

His closest opponent is likely to be Dutch world number five Daniel Perez, while Russian Mikhail Gutnik and Tomas Kral of Slovakia are contenders too.

The top two men's BC3 players in the world - the Czech Republic's Adam Peška and Greece's Grigorios Polychronidis - are also set to compete.

Peška won the Paralympic final between the two and will hope to continue that form.

The other world number one in the field is also a Paralympic champion - Samuel Andrejčík of Slovakia, who heads the men's BC4.

Germany's Boris Nicolai and Britain's Stephen McGuire are expected to pose the biggest threat to the firm favourite.

The top seeds in the men's BC2 are fifth and sixth in the world - Dmitry Kozmin of Russia and Portugal's Abilio Valente - who will both be expected to make the final.

Home hopes lie with the top seed in the women's BC1, Spain's Amagoia Arrieta, who is expected to be challenged by Katerina Curinova of the Czech Republic, Kinga Koza of Poland and Ukraine's Yana Pielykh.

Britain's Claire Taggart is second in the world and top seed in the women's BC2, while Cristina Goncalves of Portugal and Dutch player Judith Bulthuis are to feature too.

Swedish player Maria Bjurstrom is a top 10 player in the women's BC3 along with Poland's Edyta Owczarz and Sonia Heckel of France, while Michaela Balcova of Slovakia starts as the women's BC4 favourite in front of Portugal's Carla Oliveira and Evie Edwards of Britain.