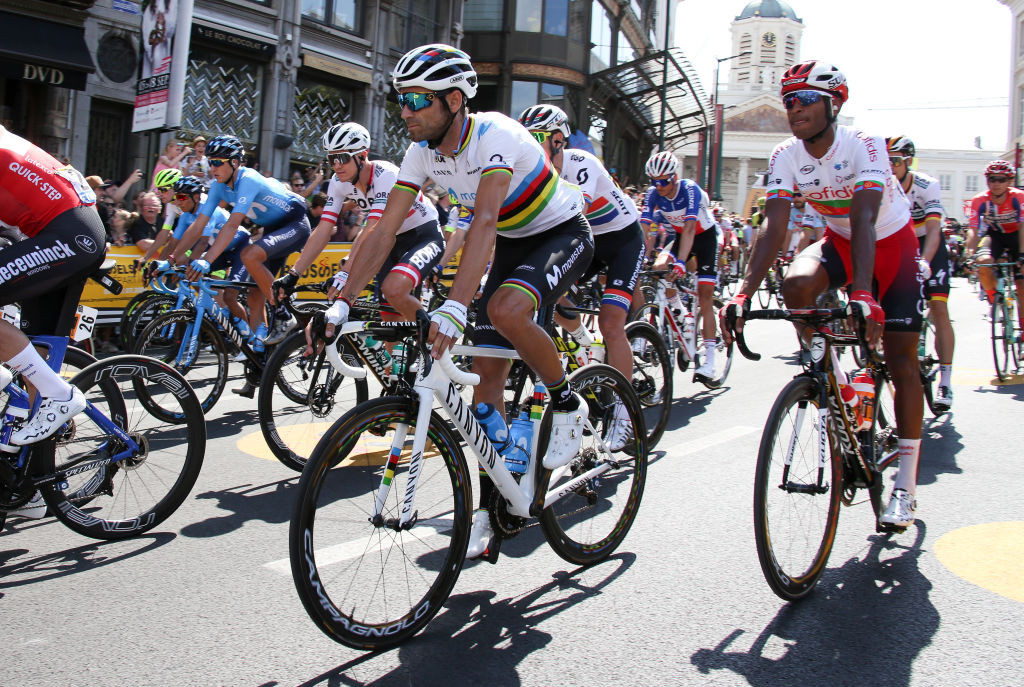 Cyrille Tricart, head of external relations for the Tour de France, looked ahead to the likely benefits of Copenhagen’s hosting of next year’s Grand Depart when he addressed the Smart Cities & Sport Summit here.

"The Tour is watched in 190 countries, on 100 channels, with 60 showing it live," Tricart told delegates during the Building Legacy section.

"So if something is not working properly everyone sees it – whatever you are going to work on for the legacy can be ruined by organisational problems.

"Look to all the side events, but make sure you are committed to the organisation of the event itself.

"Being a smart city is about doing the event properly.

"Make sure you have a direct impact immediately and make an impact on all the actors – all the communities – to ensure a direct economic impact for your city or region.

"Each city has a study and measures the impact of the event."

That includes the influx of people who arrive for such an event, with 1,800 beds being booked by organisers and an entourage of around 4,500 people, making a direct injection to the economy.

Tricart described the "Cycle City" label launched this year by the Tour whereby cities that have hosted Tour de France competition are awarded "bike" levels to reflect their facilities and support for cycling.

Rotterdam, like Paris, currently has four bikes on its label.

Tricart said the scheme incorporates encouragement to develop cycling infrastructures, such as cycle parks, pathways and information on how to use, repair and secure a bike.

"To get an extra bike on your label, you must improve your cycling provision," he said.

"Many of the cities involved have seen it as attractive to improve their policy over cycling and new adminstrations can use some of our precise recommendations.

"Maybe a city has lots of cycle lanes, but they are not connected.

"Or maybe a city is very good on providing work-to-home cycling pathways, but they don’t have many cycle routes for leisure."

Tricart recalled the profound implications of London’s staging of the Grand Depart in 2007.

"When we had the bid for the Grand Depart in 2007 from London’s Mayor Ken Livingstone, I think this was the first bid we had that was directly linked to transport policy that was to be developed in the city," he said.

"The organisation of Grand Depart was under the responsibility of Transport for London.

"We now know about the whole scheme in London to get people on bikes.

"I have been working for the Tour de France since 1999 and we have really seen the evolution of the use of cycling in the city.

"When we first spoke to the consultants of the Mayor, they were thinking about having this event to promote cycling in their city.

"We were by the Eiffel Tower, and they said: 'Can you explain to us what it is all about?'

"And the director of the Tour at that time, Jean-Marie Leblanc, said to them: 'Just feel what the Tour de France delivers.'

"That was the only contact he had with them.

"So the people from London walked around and took in everything and went back to London and said: 'We need this in London to promote cycling'."