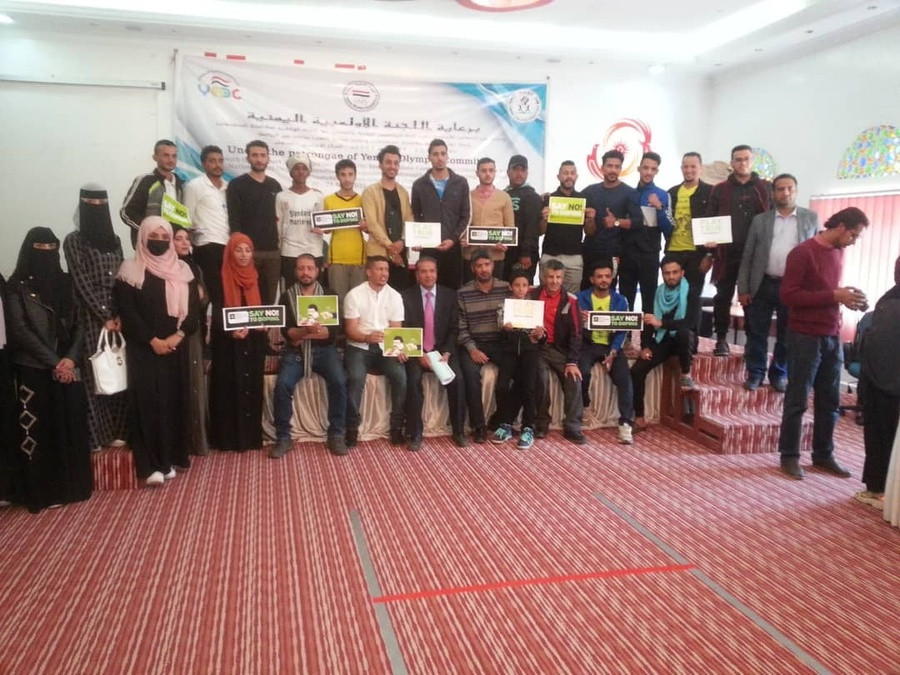 The Yemen Athlete Committee, under the guidance of the Yemen Olympic Committee, conducted a two-day anti-doping clean sport and fair play workshop.

Hosted at the Olymp Asia Hall on November 20 and 21 and funded by Olympic Solidarity, the workshop focused on anti-doping and how damaging a positive drugs test can be for an athlete's career.

There was also a focus on the impact of a positive test for the sport, the Olympic Committee and other governing bodies.

The course was attended by 30 coaches and athletes.

It included content on the testing procedure that anti-doping authorities use, how athletes must use their individual biological passport to prove they are competing clean and the updated list of banned substances, published by the World Anti-Doping Agency.

At the event, Yemen Olympic Committee secretary general Mohamed Abdullah Al-Ahjri urged all athletes and coaches to familiarise themselves with the anti-doping process.

Al-Ahjri added that education and awareness are key to avoiding future doping issues.