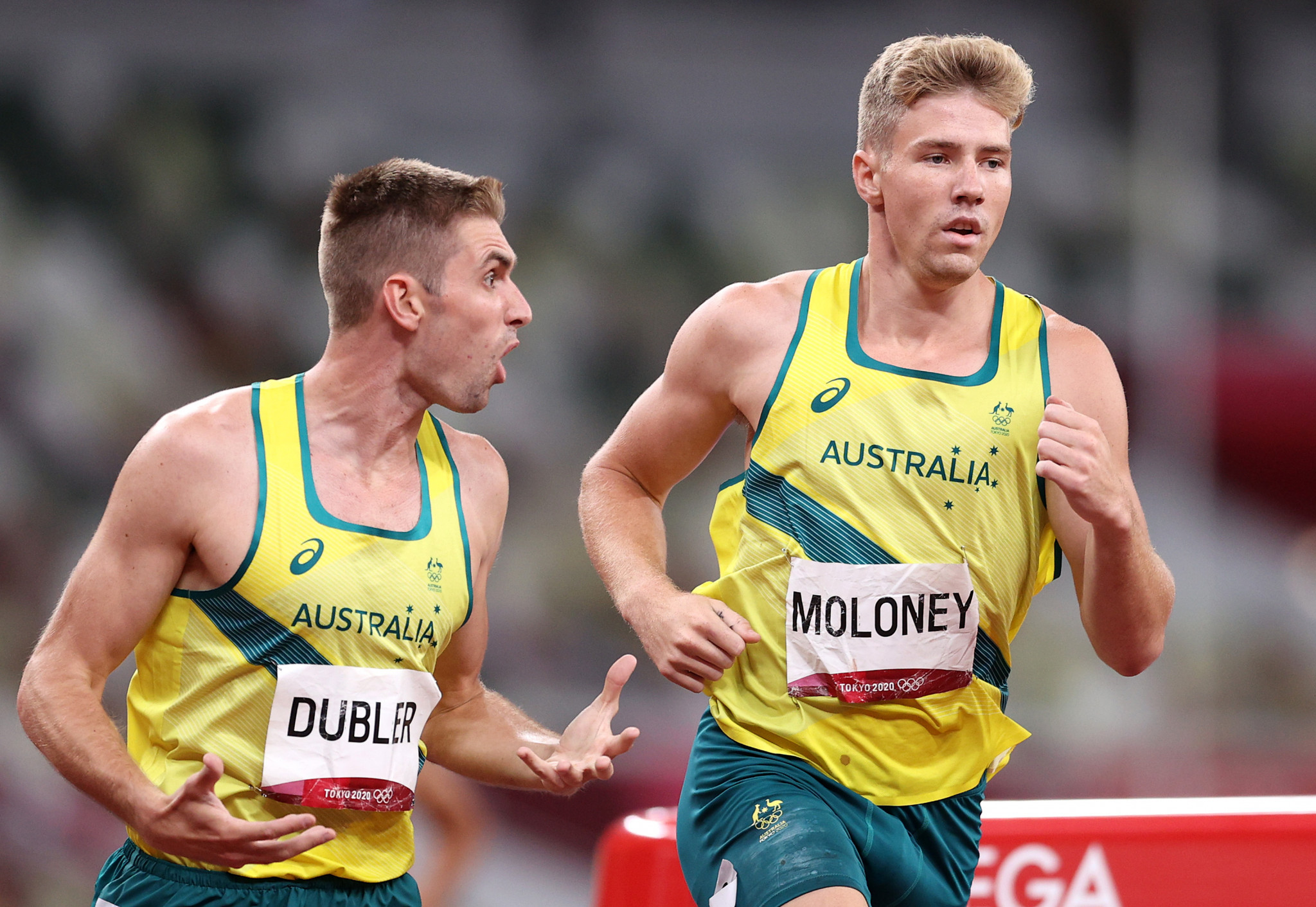 The Olympic Council of Asia (OCA) has confirmed athletes from Oceania - who are to compete at the Asian Games for the first time next year - will receive honorary medals if they finish in the top three, following approval at the OCA General Assembly in Dubai.

OCA director general Husain Al Musallam confirmed this would not affect the results of those from Asian countries and territories.

"Oceania will be taking part for the first time at the Asian Games," said Al Musallam.

"They will receive honorary medals and it will not be counted in the final medals tally."

Six of the 17 NOCs from Oceania have started the sports entry process for Hangzhou 2022, which is scheduled to take place from September 10 to 25 2022.

There are 40 sports, 61 disciplines and 482 events on the programme, with breaking and esports making their debuts as medal sports.

Breaking is included just two years before the Paris 2024 Olympics, where it is to make its Olympic debut.

Just 13 competition venues are still to be completed for Hangzhou 2022, with 42 already wrapped up.

The 10,000 athletes expected to participate are to be accommodated at either the main Asian Games Village in the city or at one of the five satellite Villages elsewhere in the Zhejiang province.

Cambodia's capital, Phnom Penh, was also awarded the 2029 Asian Youth Games at the General Assembly, while 2034 Asian Games host and Saudi Arabian capital Riyadh was announced it is to host the 2025 Asian Indoor and Martial Arts Games.