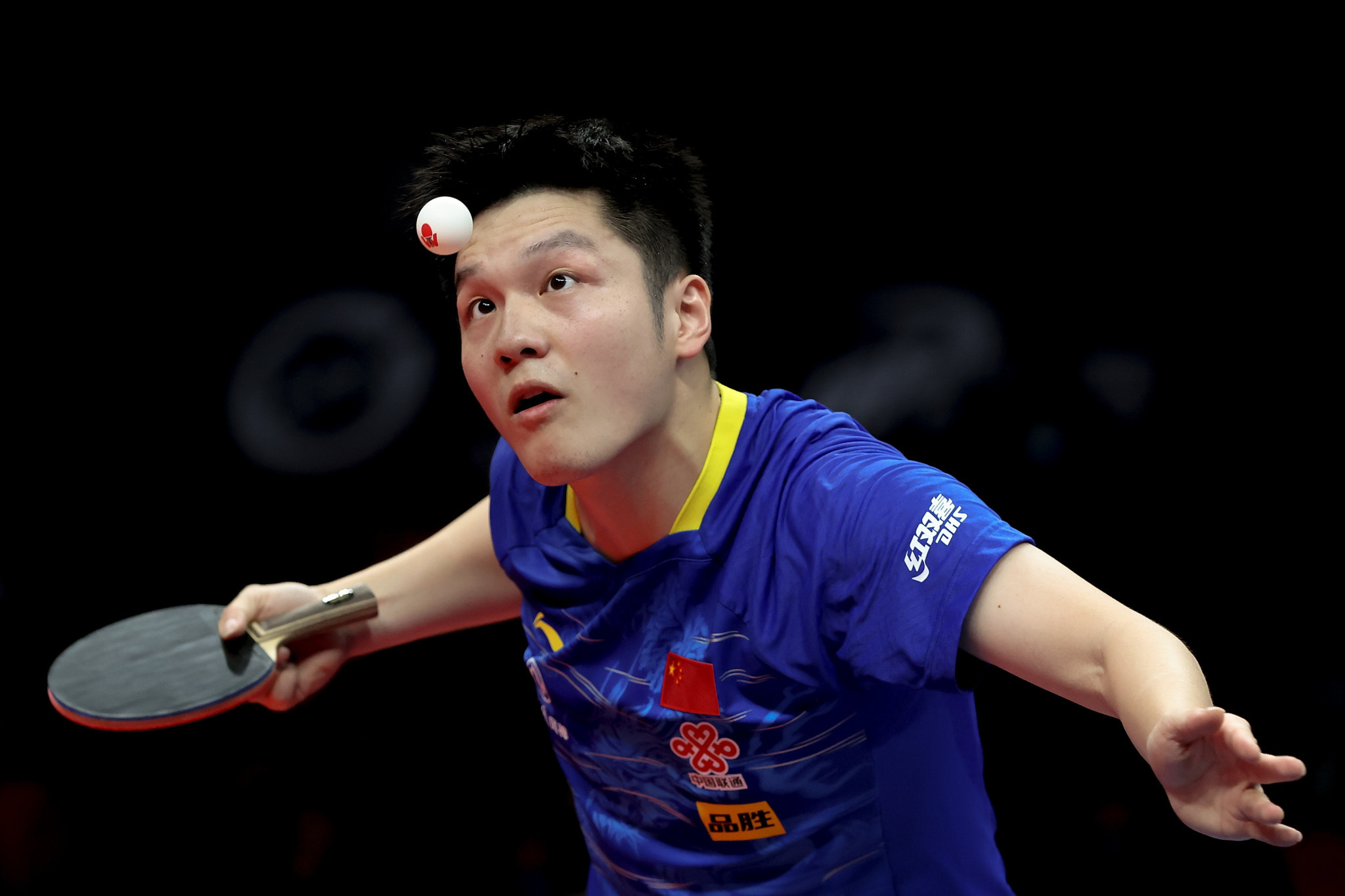 Iranian Amir Hossein Hodaei set up a round-of-64 tie against world number one and double Tokyo 2020 medallist Fan Zhendong on the first day of men's singles competition at the World Table Tennis Championships in Houston.

Hodaei edged a thrilling seven-game contest with Belarus' Pavel Platonov to progress from his round-of-128 opener at the George R. Brown Convention Center.

The world number 165 took the lead three times against a player ranked 36 places higher by the International Table Tennis Federation, but Hodaei held his nerve to clinch the final game and go through.

He will face China's Fan in the next round, with the Tokyo 2020 men's singles runner-up and team gold medallist bidding for his first singles triumph at the World Championships, having previously earned a bronze and a silver and secured four titles in doubles and team events.

In the women's singles, Kazakhstan's Zauresh Akasheva will face the Japanese third seed Mima Ito in the round of 64 after she clinched a comfortable 4-1 victory against Puerto Rico's Daniely Rios.

The top eight seeds in both singles competitions all received byes to tomorrow's second round.