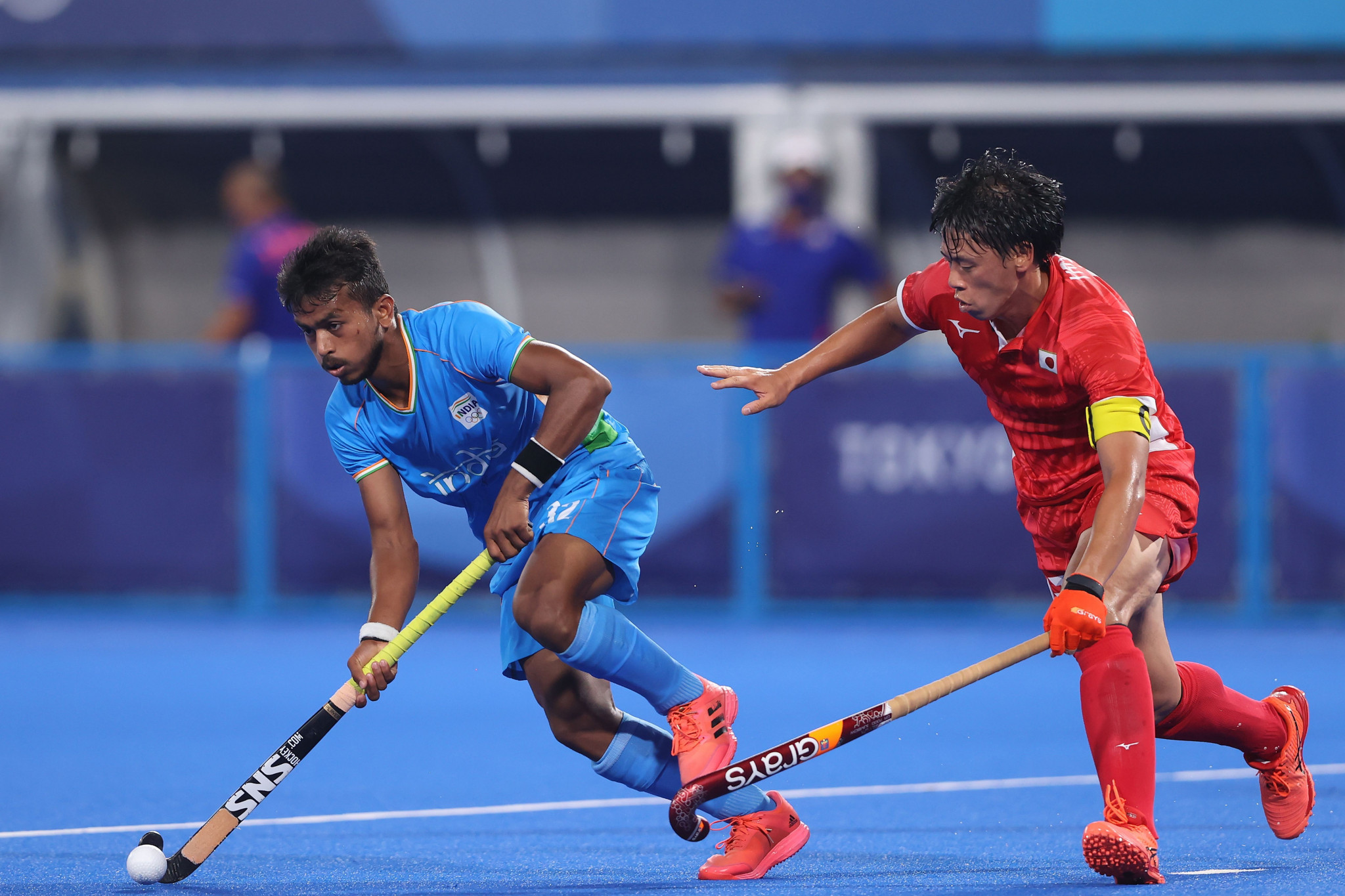 India triumphed in 2016 when it the event was last staged, in the Indian city of Lucknow, and will hope to repeat the trick under the guidance of head coach Graham Reid.

Vivek Prasad, a two-time winner of the FIH Rising Star of the Year award who was part of the Indian team that captured bronze at the Tokyo 2020 Olympic Games will captain the side.

India begin their campaign tomorrow with a Pool B clash against France, before facing Poland - who enter the competition after England’s withdrawal over COVID-19 concerns - and Canada.

"Every coach who comes to an event as important as the Junior World Cup likes to think that they will be there at the end of the tournament," said Reid.

"Certainly, our objective is to make that final game.

"To put ourselves in that category we first need to win the first three games in our pool.

"So, we will be taking each game as it comes.

"After that, obviously if we end up in the quarter-finals and then the semi-finals, we’ll go from there.

"But certainly, we aim to be there at the end."

In only two days, the @FIH_Hockey U21 World Cup will begin in India.
This major tournament will see 16 teams compete to succeed @TheHockeyIndia. Five years ago, our Young Red Lions won the silver medal.

The tournament is for players aged 21 and younger.

The Netherlands, South Korea, Spain and the United States are in Pool C, while Pool D includes Argentina, Egypt, Germany and Pakistan.

Belgium’s Thibeau Stockbroekx, Germany’s Benedikt Schwarzhaupt, Spain’s Pepe Cunill and Dutchman Justen Blok, who have all featured in the Hockey Pro League, will be among the stars on show.

The two top sides from each group will advance to the quarter-finals.

All matches will be played at the Kalinga Stadium, with the event scheduled to conclude on December 5.

"The Junior World Cup is a hugely important event for the sport of hockey, where the stars of tomorrow come out to shine," said FIH President Narinder Batra.

"Many of the world’s greatest players have competed in this competition, showcasing their skills before going on to even greater successes with their respective senior teams."