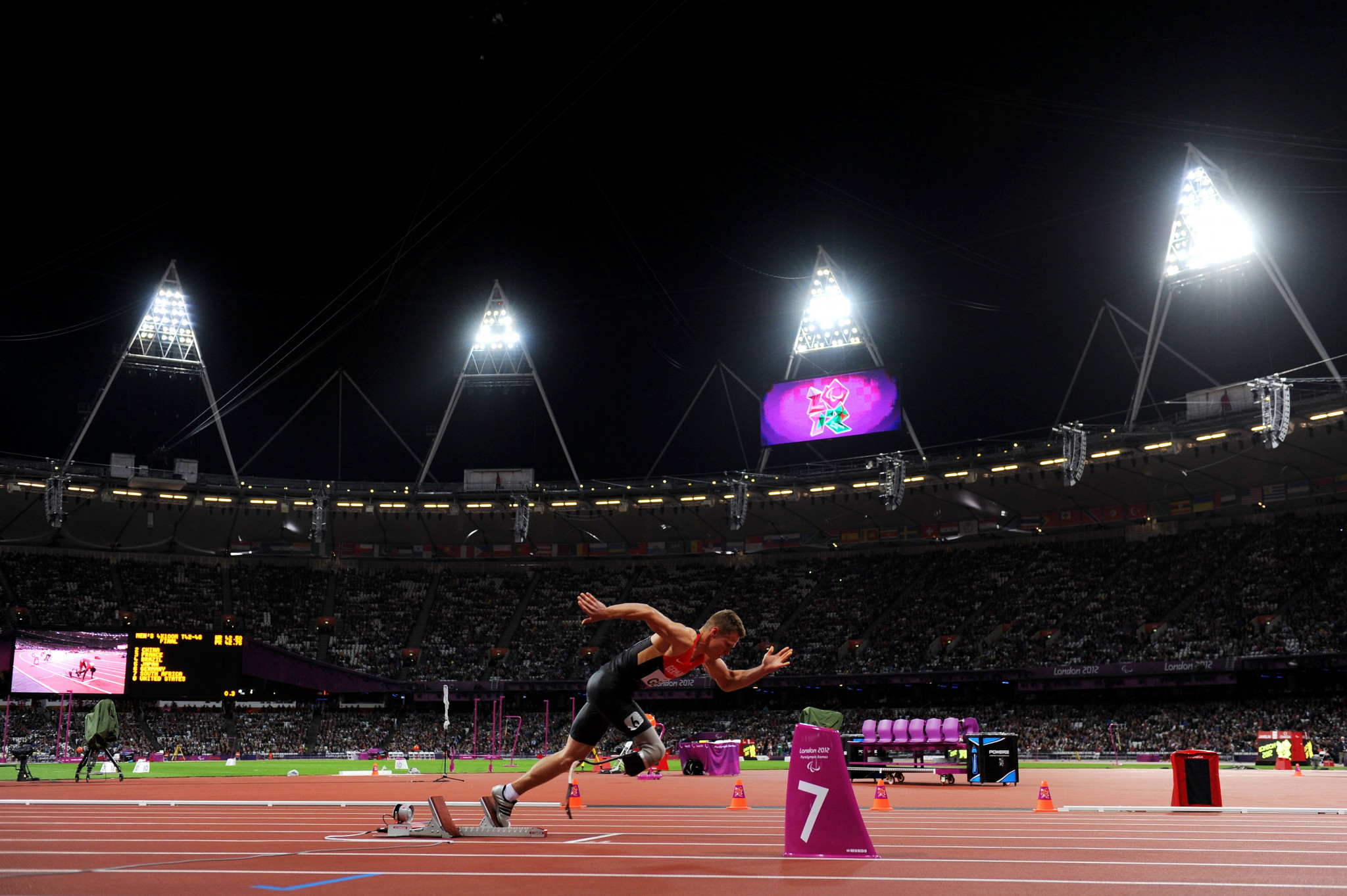 Caroline Casey and Stephen Frost have been named speakers at the 2021 Inclusion Summit, being staged jointly by the International Paralympic Committee (IPC) and the World Academy of Sport (WAoS) with the support of the International Disability Alliance.

The Inclusion Summit is themed "Building Back Better: Sport as a tool to place persons with disabilities at the heart of the inclusion agenda", and scheduled for December 2 to 3.

The main discussion points concern the promotion of social inclusion and human rights, and how sport can advance the United Nations' (UN) Convention of the Rights of Persons with Disabilities and the UN 2030 Agenda for Sustainable Development.

It is targeted at policy makers, Governments, non-governmental organisations, sports bodies and other key figures with an interest in promoting inclusion.

Casey and Frost are set to headline a panel discussion on "Changing Business: Expanding inclusive employment opportunities" on the first day of the Summit.

Casey founded The Valuable 500 initiative in 2019, which calls for business leaders to enhance the inclusion of disabilities in their companies, and in May this year reached its target of 500 organisations committing to its goals.

Frost served as head of diversity and inclusion for the London 2012 Olympic and Paralympic Games Organising Committee, spearheading its inclusion programmes.

He then founded the diversity and inclusion consultancy organisation Included in 2012.

Representatives from Atos, Allianz and Coca-Cola - Worldwide Paralympic Partners and signatories of The Valuable 500 - will also feature on the panel.

A total of 40 speakers will take part in 16 virtual sessions at next month's Inclusion Summit.

Sessions on the first day also include "Sport and Human Rights: The role of sport in advancing the human rights agenda and changing the narrative around disability", with IPC Governing Board member Juan Pablo Salazar one of the speakers, and "Inclusive employment: The Paralympic Movement as a Driver of Inclusive Employment", which is set to feature the Canadian Minister of Employment, Workforce Development and Disability Inclusion Carla Qualtrough.

Paralympic swimmers Liz Johnson of Britain and Husnah Kukundakwe of Uganda are included on a panel session on the second day focusing on the role of Para sport in transforming lives, with a discussion on the role of assistive technologies also on the agenda.