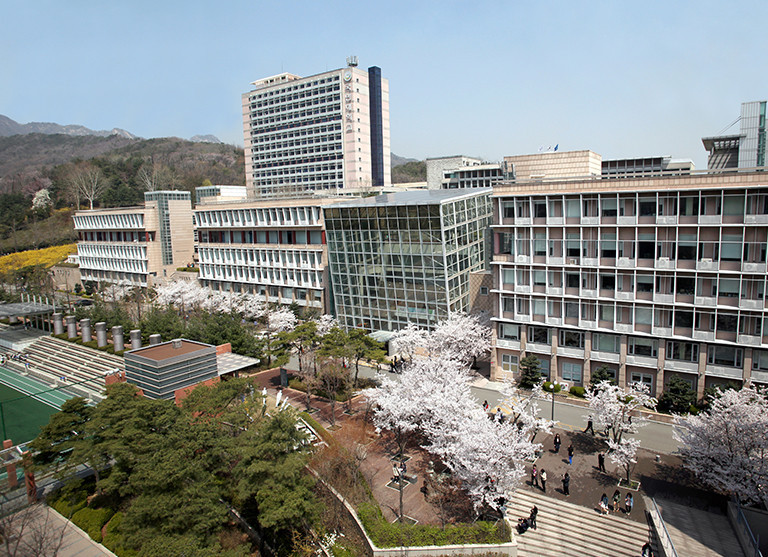 The OCA signed a Memorandum of Understanding (MoU) last month with two partners for the establishment of the AOA in South Korea.

The Seoul-based International Sport Strategy Foundation (ISF) and the prestigious Kookmin University, also based in the South Korean capital, unveiled more details of the academic initiative.

It is designed promote education within the Asian Olympic Movement, offering a series of courses and qualifications to athletes preparing for life after their careers end and officials.

Among the initiatives it was revealed that a new headquarters for the AOA is due to be completed next month.

A new AOA building is planned for completion in 2025.

That is set to be followed by an international graduate school for the AOA in 2028.

The ISF is chaired by former table tennis player Ryu Seung-min, winner of three Olympic medals, including a gold in the men’s singles at Athens 2004.

Seung-min is now a member of the International Olympic Committee.

Working as part of the project is Abdulla Musfir Al-Hayyan, President of the International Swimming Federation Legal Committee and associate professor of law at Kuwait University.