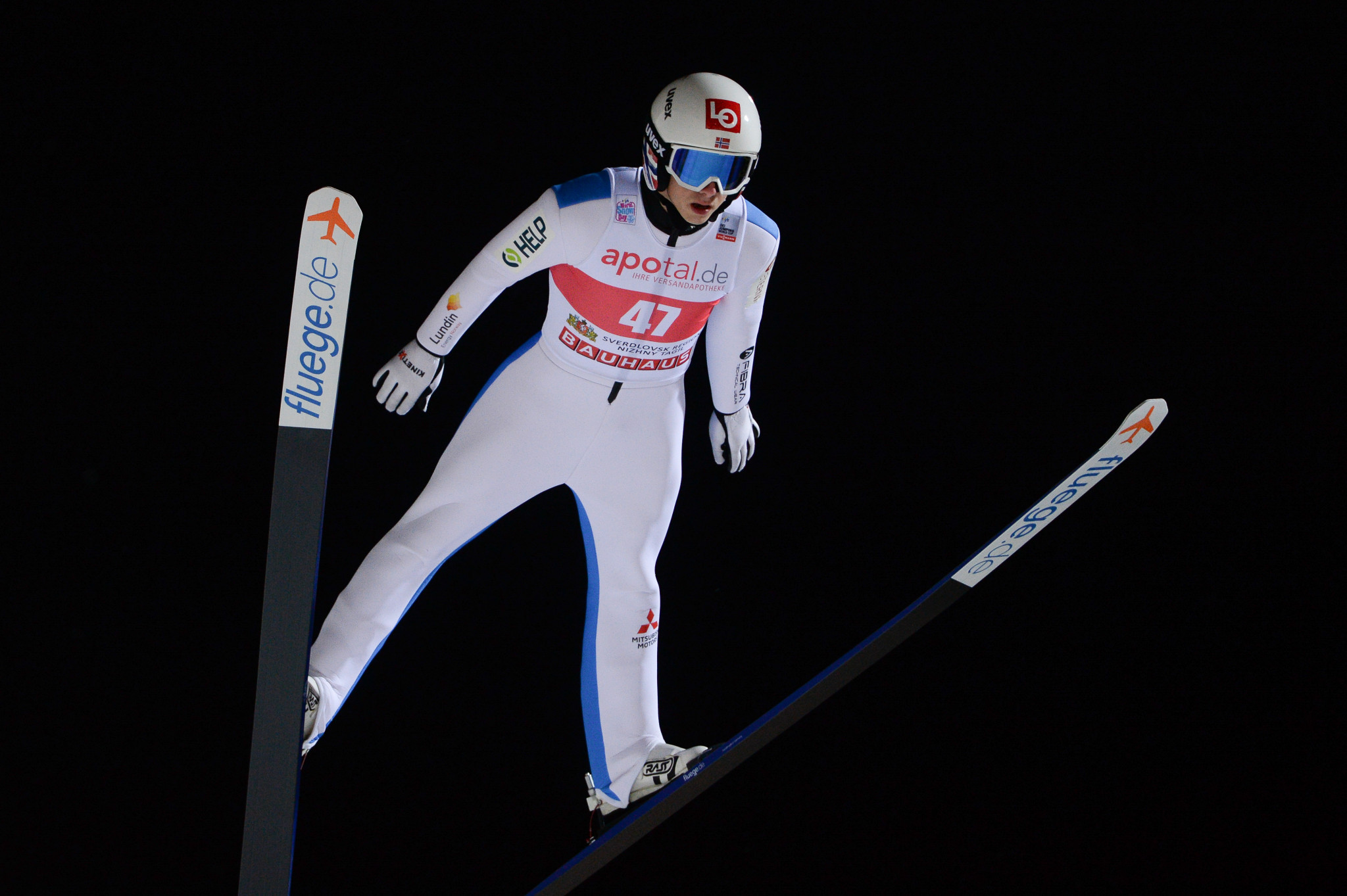 The Ski Jumping World Cup returns this weekend in Nizhny Tagil, with a men's doubleheader scheduled on the Russian venue's large hill.

In fact, five of the six podium places were occupied by Norwegians, with Maruis Lindvik and Robert Johansson - twice - also getting in on the act.

Granerud won 11 World Cup legs in all last season and won the crystal globe by a wide margin.

The 25-year-old headlines Norway's team in Nizhny Tagil, where qualifying is scheduled tomorrow ahead of back-to-back competitions on Saturday and Sunday (November 20 and 21).

Japan's Ryōyū Kobayashi and Pole Kamil Stoch, the reigning Olympic champion on the large hill, are also athletes to watch.

The women's World Cup schedule does not begin until next week, when the circuit begins in Nizhny Tagil.