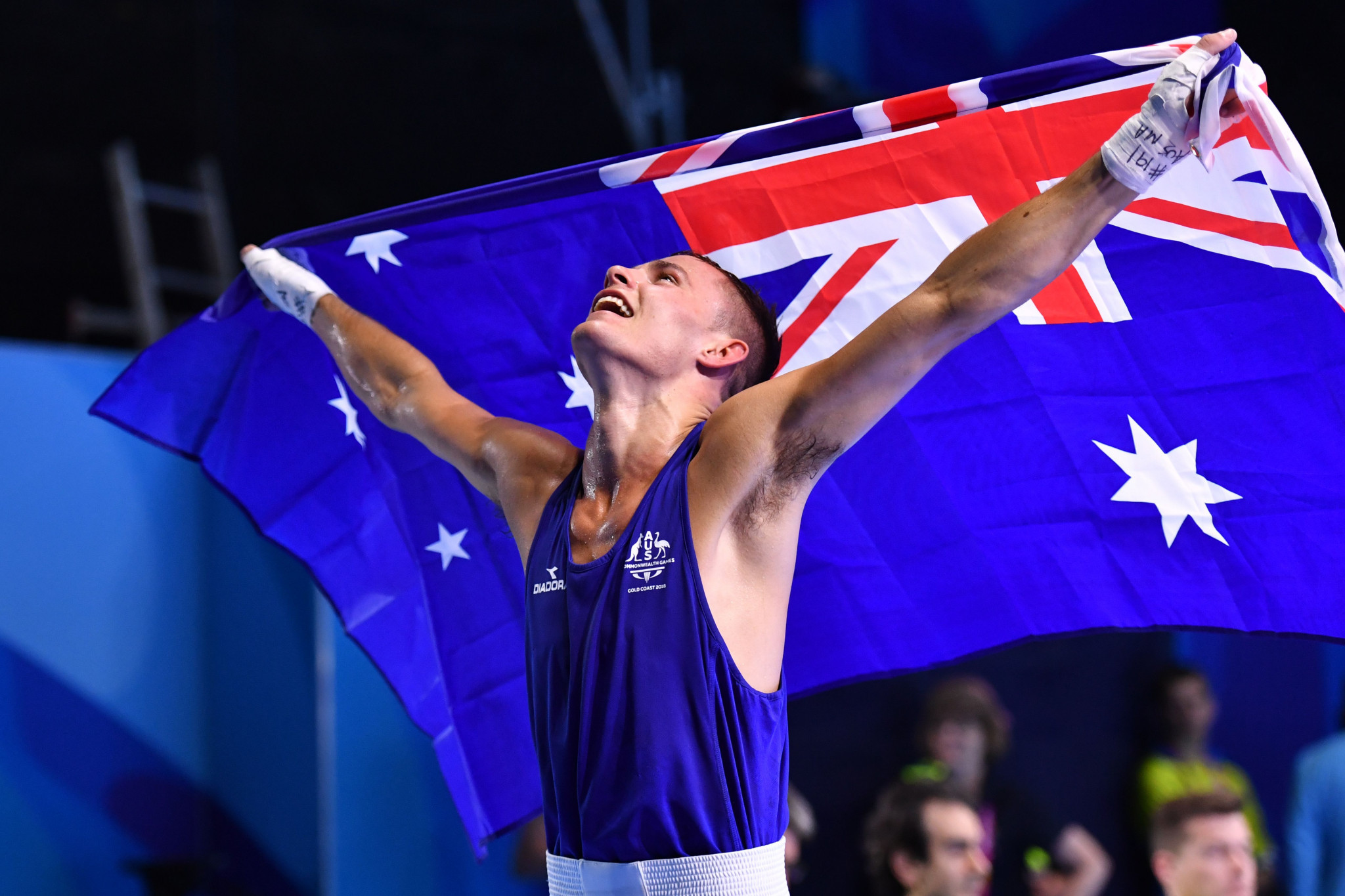 The AIBA announced last week its flagship women's event in Istanbul would take place in March instead of December as planned.

It blamed the coronavirus crisis, stating that "too many National Federations are facing difficult situations and restrictions within their countries".

No exact dates in March have been confirmed, but Australia's qualifier for the Birmingham 2022 Commonwealth Games is due to take place between April 6 and 9 which would not leave much room for manoeuvre.

"It may be necessary to hold the Australian Commonwealth Games boxing team selection event at a date different to the scheduled 6 to 9 April 2022," Boxing Australia said.

"The Board of Boxing Australia will address whether the scheduled dates should be changed when AIBA advises the exact dates of the next elite Women's World Championships."

Australia is planning to send 11 boxers to Birmingham 2022.

The country won eight medals in the ring, including three golds, at their home Commonwealth Games in Gold Coast in 2018.

Women's flyweight boxer Taylah Robertson won a notable bronze medal without fighting after receiving a bye into the semi-finals.

Her category only featured seven boxers and she lost her only bout in the last four to England's eventual champion Lisa Whiteside.