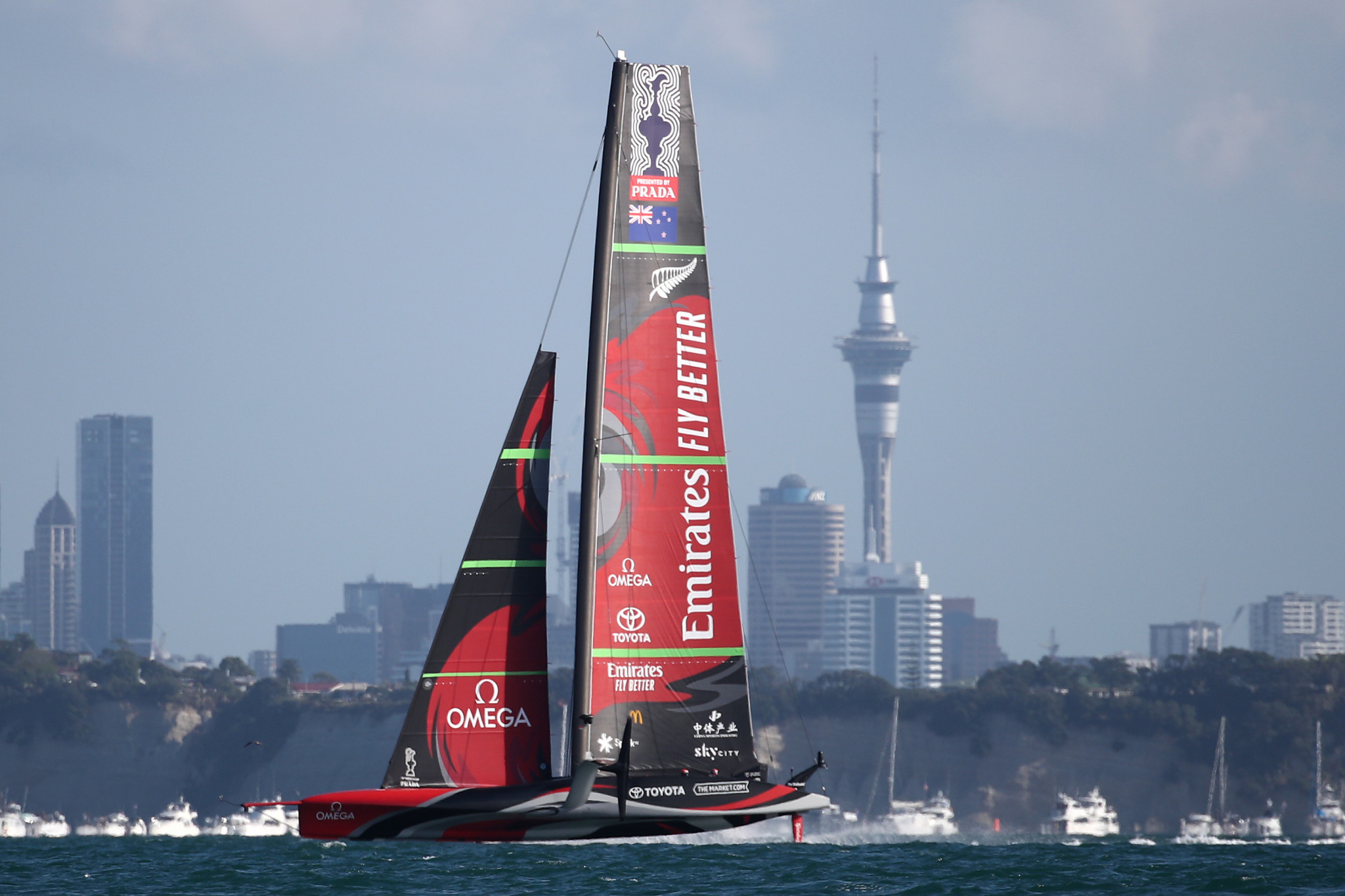 Organisers expect to confirm a venue and dates for the 37th America’s Cup by the end of March after publishing the protocol for the next edition of the event.

Emirates Team New Zealand, as the reigning champions, are due to confirm the venue for their title defence, but the process has been delayed in part because of the coronavrius crisis.

Traditionally the holders defend the Americas Cup in their home nation, but New Zealand are reportedly weighing up holding the event abroad.

Cork in Ireland, Barcelona in Spain and Jeddah in Saudi Arabia are all potential contenders to host the event.

Organisers said the match venue and approximate event dates will be announced by March 31 next year.

The America’s Cup said cost reduction has been a key consideration when developing the latest protocol.

Under the protocol, teams will only be permitted to build one new AC75 for the America's Cup.

A multipurpose One Design AC40 class will be introduced which will be used by teams for testing, component development and match race training.

The class will be converted to a measured One Design AC40 class for use in the new America’s Cup Women’s Regatta and America’s Cup Youth events.

Race crews aboard AC75 will be reduced from 11 to eight sailors, with the boat confirmed as the class for the next two editions of the event.

Organisers said there would be a shared ream recon, which has been aimed at reducing costs and providing fans the inside track on the testing and development.

The prospect of a behind-the-scenes documentary series has also been mooted.

Up to three preliminary regattas will be held as part of the America’s Cup, with the first two raced in AC40s.

The final races will be held at the match venue in AC75s.