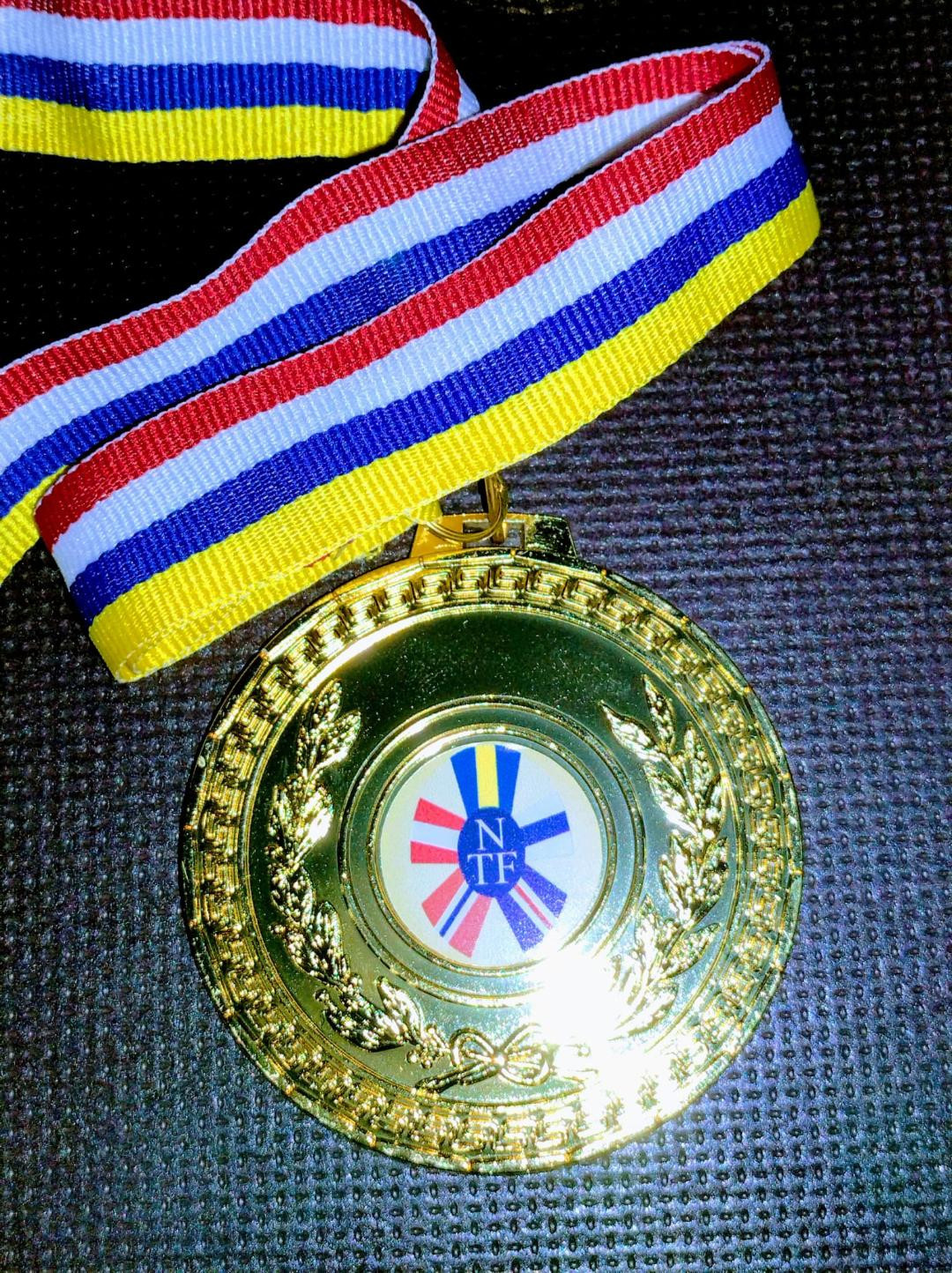 Weightlifters in the Nordic countries have been given a big say in how the sport is governed in their region after a landmark decision.

It means athletes, who previously had no voting rights, now have 30 per cent of the votes and gender balance on the Executive Board is written into the rules, as are age limits and term limits.

Another change was the recognition of "sport countries" alongside established nations, which could lead, in the future, to the Faroe Islands, Greenland and Åland, a group of Swedish-speaking Baltic islands that form an autonomous region of Finland, becoming associate members.

Karoliina Lundahl, the NWF President who sits on the Executive Bboard of the IWF, said the NWF was the first Federation to follow the lead of the global governing body, which adopted its new Constitution in August.

"We thought it is important to move towards the IWF Constitution and we welcome the changes," said Lundahl.

"The Athletes Commission is the biggest change - it’s the way the world is going."

Lundahl represented Finland in the shot put at the 1996 Olympic Games in Atlanta before switching to weighlifting.

She won a gold medal in the under-75 kilograms category at the 1998 World Championships in Lahti.

Lundahl then took part at Sydney 2000, a rare example of an athlete competing in two different sports at the Olympics.

"When both sides understand each other better, when athletes can be heard, it’s advantageous to everyone," she said of the latest rule change.

"There must be a dialogue."

The NWF has Board members from all five Nordic nations - Finland, Denmark, Sweden, Norway and Iceland - plus a president and vice-president, and now the athletes will have three votes from a total of 10.

When the new Constitution takes effect from January 1, there will be an age limit for Board members of 75, and a limit of five two-year terms.

Individual doping violations that happened within 25 years will bar candidates from standing, and anyone with two violations will be ineligible outright.

Mike Irani, the IWF’s Interim President, was encouraged by the Nordic Federation's decision and said, "It shows how the IWF Constitution is so comprehensive.

"With modification, it fits the need of that Regional Federation - and a similar process could be applied to other instruments of governance."

The European Weightlifting Federation has discussed adopting a new Constitution in line with the IWF, but the process of change will take time.

The Nordic decision was taken in Copenhagen at the weekend, where this year’s Nordic Championships are taking place.

Weightlifting is not strongly funded in the Nordic nations and is run by volunteers.

The Norway Weightlifting Federation took the bold step of appointing a paid coach last year, the 1972 Olympic gold medallist Zygmunt Smalcerz of Poland, who had coached the national teams of Poland and the United States.

Smalcerz appears to have made a difference, as Norway won medals at the senior European Championships in Moscow in April.

One of them went to Solfrid Koanda, who followed up with the European Under-23 women’s super-heavyweight title in Finland last month, and won in Copenhagen on Saturday (November 13) on her 23rd birthday.

Patricia Strenius of Sweden, the only Nordic lifter at the Tokyo Olympic Games, where she finished fourth at 76kg, did not compete in Copenhagen.