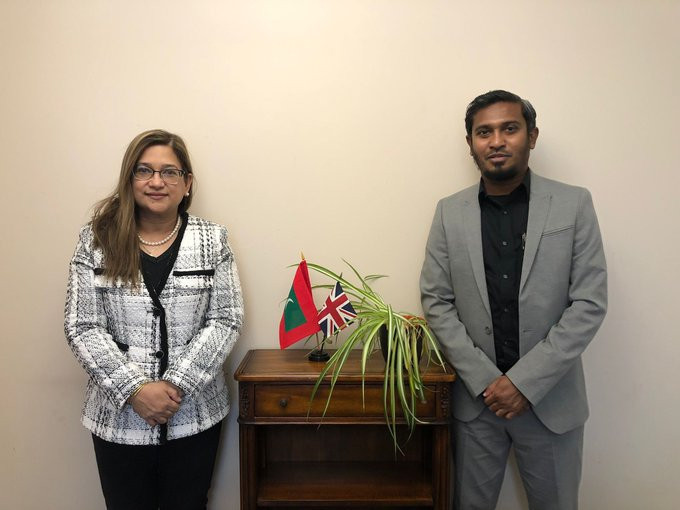 Maldives Olympic Committee secretary general Thamooh Ahmed Saeed has met with the nation's High Commissioner to the United Kingdom in advance of the Birmingham 2022 Commonwealth Games.

The Maldives Olympic Committee's function as the country's Commonwealth Games Association was among the topics of discussion when Saeed met Farahanaz Faizal in London.

The potential for Maldivian athletes to have training opportunities in the UK was also discussed, according to the National Olympic Committee, as well as the upcoming Commonwealth Games in the UK.

Birmingham 2022 will mark a return to the Commonwealth Games for the island nation, as it missed Gold Coast 2018.

The Maldives withdrew from the Commonwealth of Nations in 2016, meaning it was ineligible to compete at Gold Coast 2018.

The country was admitted again in February 2020 and the Maldives Olympic Committee had its Commonwealth Games Federation (CGF) membership restored later that year, in August.

The Maldives Olympic Committee has appointed Hussain Jawaz as its Chef de Mission for Birmingham 2022.

Saeed was appointed secretary general of the Maldives Olympic Committee in July.

The former table tennis official has a background as an athlete and represented the Maldives at the Delhi 2010 Commonwealth Games.