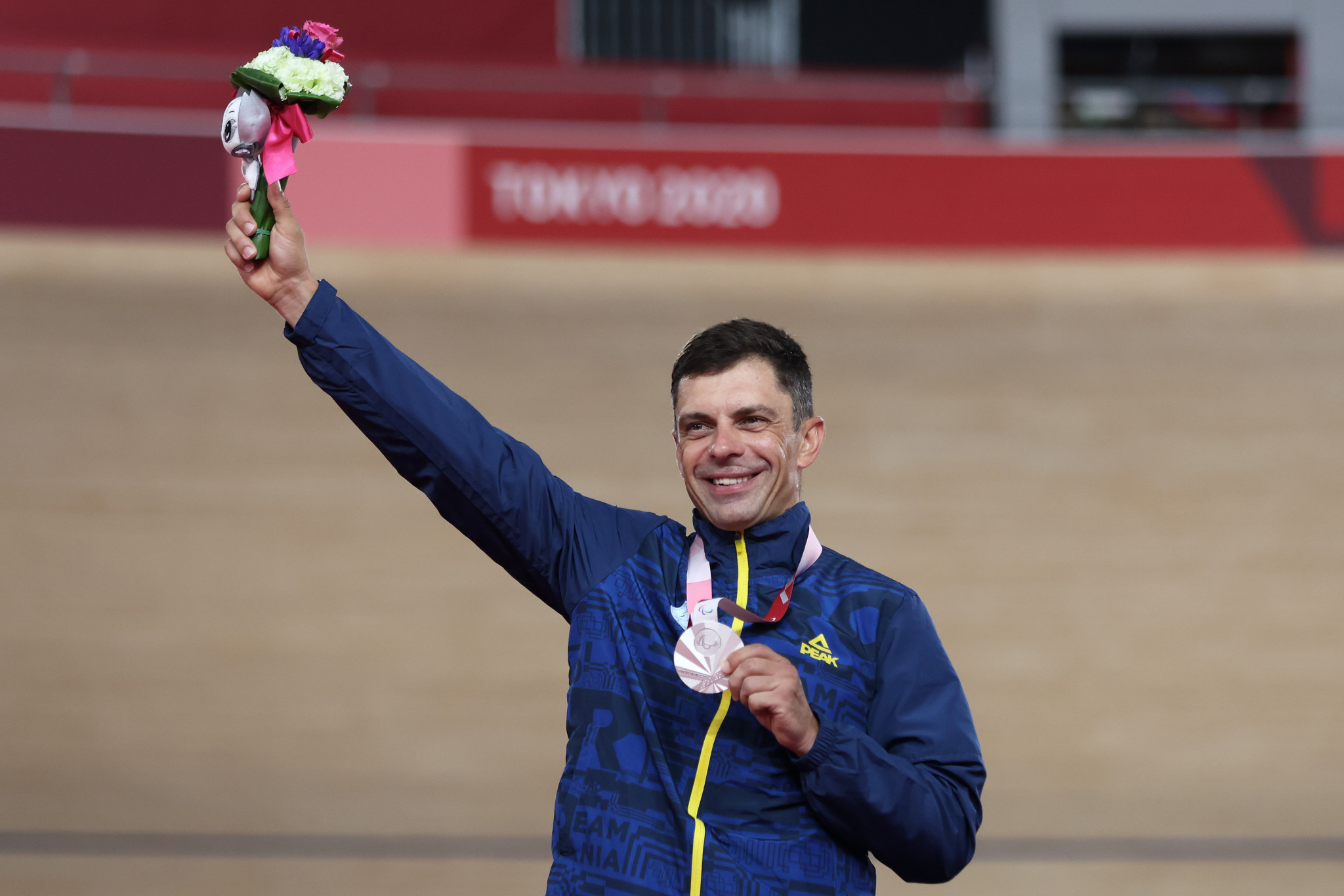 Only Bulgaria in the European Union has a lower vaccination rate than Romania's, which stands at approximately 37 per cent of adults, and its latest wave of infections has been its worst to date, with cases peaking at 18,863 on October 19.

Yesterday, Romania recorded 11,073 infections and its worst daily death toll since the beginning of the pandemic of 591.

Despite a strong start to its vaccination programme, progress has slowed and there are high levels of scepticism in the country.

As reported by newsfounded.com, the Government has now launched a "Champions for Life" urging its population to get their jabs which has received the backing of several current and retired sports stars.

Szabo won the women's 5,000m at the Sydney 2000 Olympic Games, either side of winning the title over that distance twice at the World Championships in the 1990s and becoming 1500m world champion in 2001.

She has pledged her support for the campaign, alongside a host of other stars including Drăgulescu, winner of three Olympic medals at Athens 2004 and an eight-time artistic gymnastics world champion, the Los Angeles 1984 women's 800m gold medallist Doina Melinte and fencer Ana Maria Brânză, who has medalled at the last three Olympic Games.

Dozens of athletes plan to record messages they want to feature in the campaign, the report claims.

Romana's Minister of Youth and Sports Eduard Novak, a track cycling gold medallist at the London 2012 Paralympics in the men's individual pursuit C4 and a silver medallist in the same event at Tokyo 2020, explained the Government's reasoning for the campaign.

"We decided to start this campaign because we were close to disaster and we could not remain indifferent," Novak said.

"There was no shelter, and the risk was too great to wait until it was too late.

"At any moment, a loved one could get sick, and disease can take us away forever.

"There is no greater danger than death

"There is no better solution than vaccines."

"I am honoured to have with me, in this race for life, some of the most valuable athletes in Romania, true models of courage, conduct, responsibility."

Novak also praised the athletes for their involvement in the campaign, commenting: "Romania's sports elite understood this danger and decided to act, in one of the most important causes for which it has ever fought."