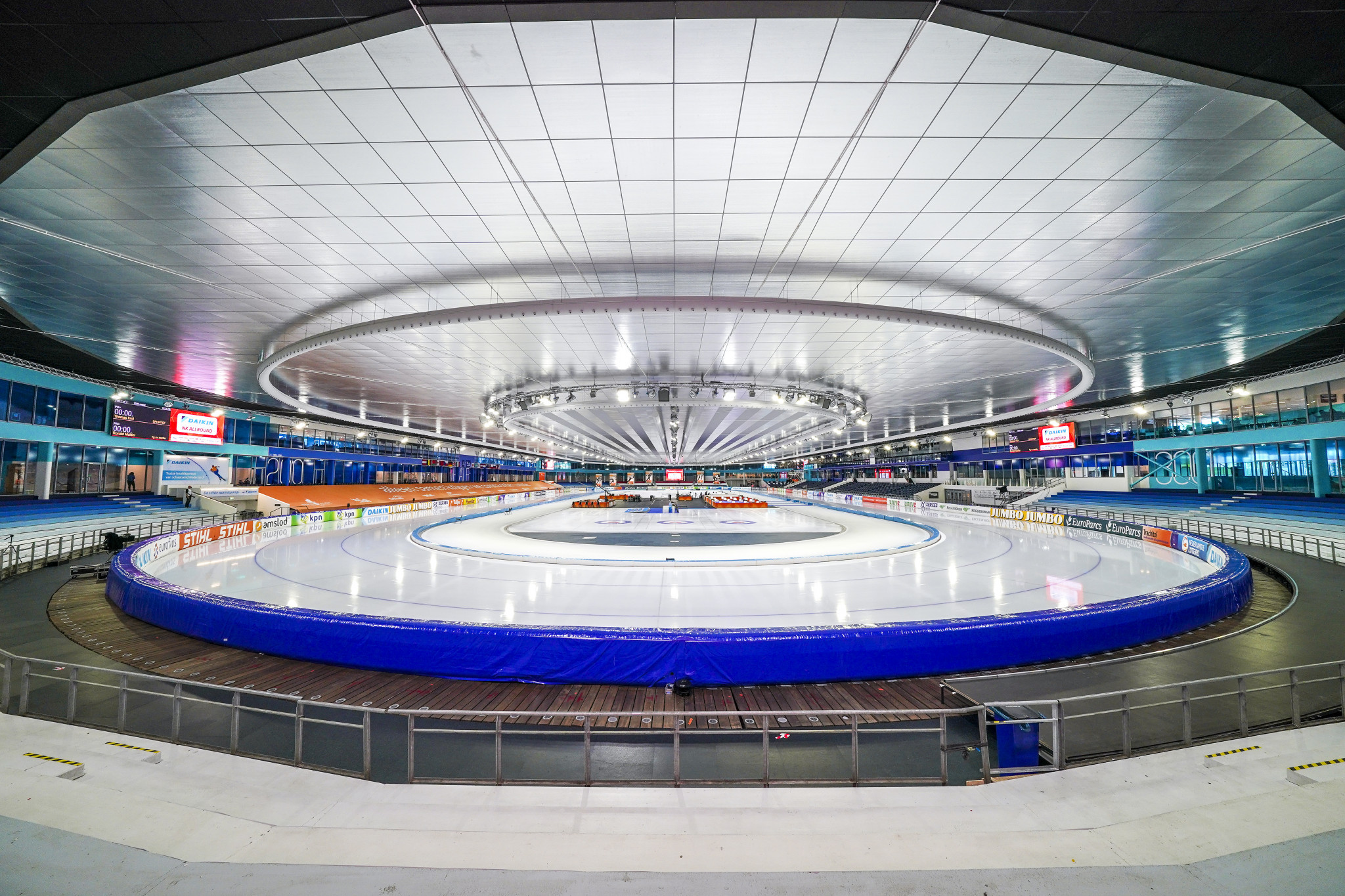 Netherlands Olympic speed skating champions Sven Kramer and Ireen Wüst have called for the country's Government to help save the Thialf ice arena in Heerenveen.

Local authorities, the Dutch Olympic Committee*Dutch Sports Federation (NOC*NSF) and the Royal Dutch Skating Association (KNSB) have all previously provided support for the venue, but it needs €20 million (£17 million/$23 million) over 10 years to secure its future amid fears that financial difficulties could lead to its closure.

Kramer won his fourth Olympic gold medal at Pyeongchang 2018 as he clinched his third successive men's 5,000 metres title, while Wüst secured her fifth Olympic gold with victory in the women's 1,500m.

The pair were among the signatories of a letter urging the Dutch Government to provide support for the Thialf ice arena.

Douwe de Vries, chairman of the KNSB's athletes' association, stressed to newspaper De Telegraaf the critical nature of the situation.

"If no action is taken, it is realistic that our top skaters will no longer be able to train in Thialf," de Vries claimed.

"It really is that urgent."

With a capacity of 12,500, it is the biggest speed skating venue in The Netherlands, and de Vries added that the arena is crucial to the continued success of the country's speed skaters.

"There is a good chance that we will have to move to another job [if the arena is not saved]," de Vries said.

"And with all due respect: in terms of top sports facilities, nothing comes close to Thialf.

"Everything is well organised here; from climate systems to a great strength and training room.

"We also need that if we want to continue to achieve those medals."

The NOC*NSF technical director Maurits Hendriks concurred that the Thialf ice arena would be crucial to any Dutch success at Beijing 2022, as reported by Dutch News.

It also held the 50th edition of the ISU World Sprint Speed Skating Championships in 2019, and has regularly hosted events on the ISU Speed Skating World Cup circuit.

Dutch speed skaters have dominated the last two editions of the Winter Olympic Games, earning eight of the 12 gold medals on offer at Sochi 2014 and seven of the 14 at Pyeongchang 2018.