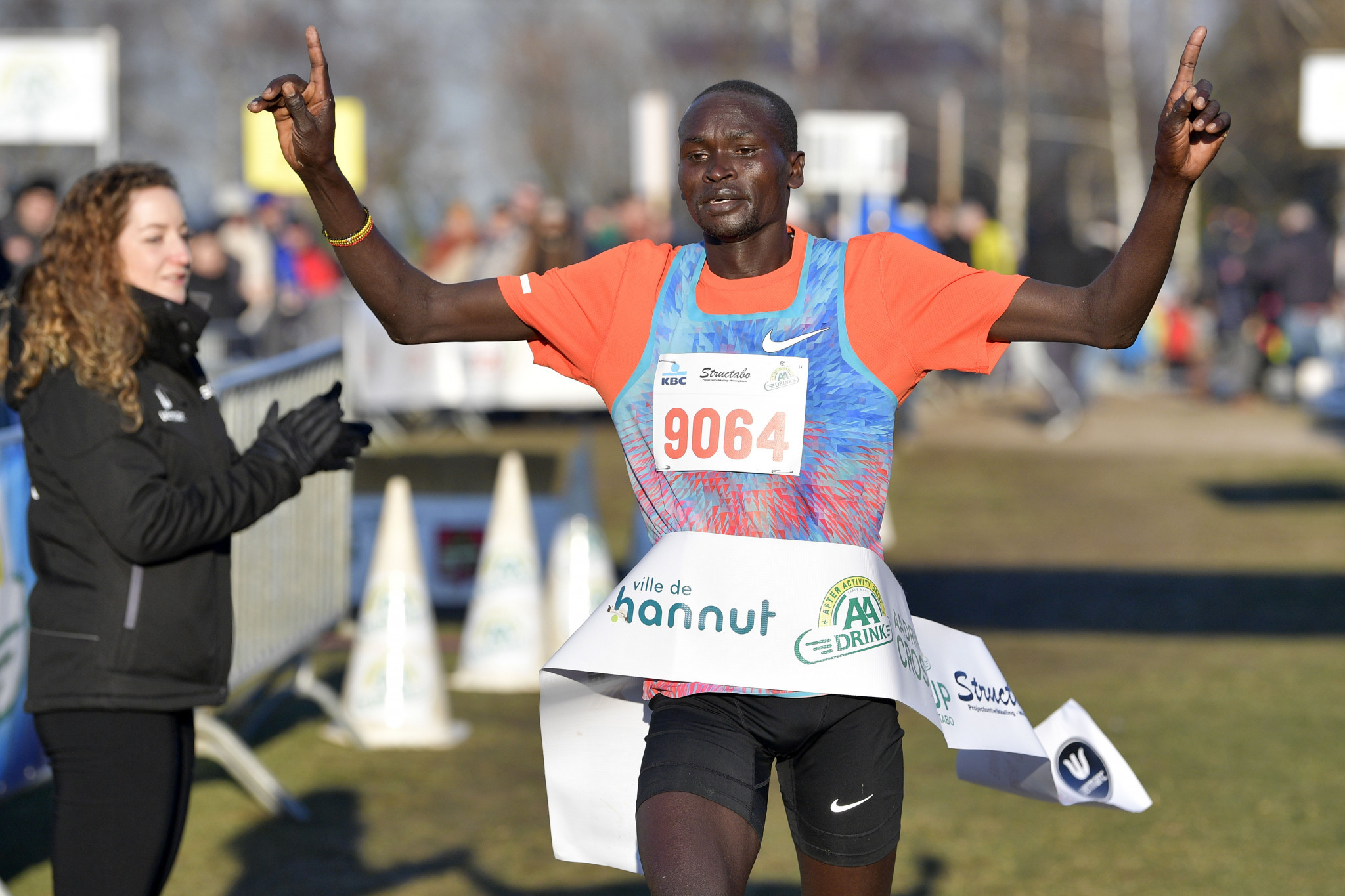 Although Thomas Ayeko was forced to withdraw from the Amorebieta contest last week due to visa issues, he is confirmed to head the line-up.

Joel Ayeko, meanwhile, is eager to podium after coming fourth in the Basque Country.

Ndikumwenayo, who finished in between the two Ayekos in Aarhus two years ago, placed second in Soria in 2019.

He will be making his first outing of the current cross-country campaign alongside compatriot Rodrigue Kwizera, who placed 11th at the 2019 World Cross Country Championships.

Eritrea’s Yemane Hailesilassie, who finished fifth in the steeplechase at the Tokyo 2020 Olympics, was in good form last weekend in Amorebieta with a third-place finish and is one to watch in Soria.

The women's 8km field is headlined by last week's winner Francine Niyomukunzi of Burundi, who is set to run her fifth race of the month.

Portuguese pair Mariana Machado, the 2019 European under-20 cross-country bronze medallist and Lia Lemos have been tipped to have an outside chance.

Both 20-year-olds clashed recently at a 5km road race in Lisbon with Machado winning by four seconds in 16:14.

Soria-born Marta Pérez, who set a lifetime best of 4:00.12 to finish ninth in the Olympic 1500m final earlier this year, leads the local contingent.

Weather forecasters have predicted a wet and windy start to the day tomorrow before temperatures rise to 15 degrees Celsius by the time of the event.