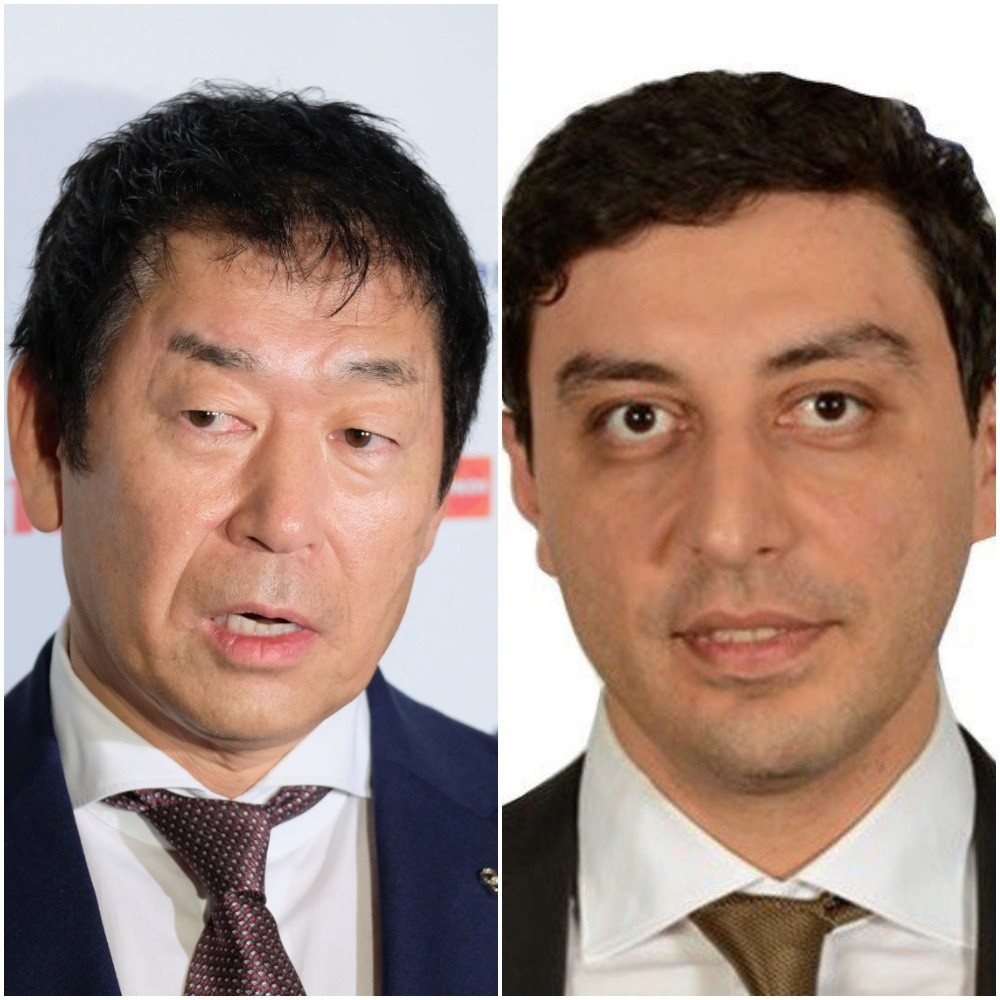 Nine countries have been barred from voting at the International Gymnastics Federation’s (FIG) upcoming Presidential election, it has been confirmed.

National Federations for Democratic Republic of the Congo, Guam, Haiti, Lesotho, Mauritius, Rwanda, Seychelles, Sierra Leone and Togo will be unable to vote or make proposals at next month’s FIG Congress, due to take place between November 5 and 7 in Turkish resort Antalya.

It was confirmed in a special edition of the FIG Bulletin that the nations would be unable to participate "due to suspension or provisional affiliation as member of the FIG occurred in 2019, 2020 or 2021".

Mauritius and Seychelles have been listed as suspended, while the affiliation of Democratic Republic of the Congo, Guam, Haiti, Lesotho, Rwanda, Sierra Leone and Togo is set to be "definitively confirmed" by the Congress, according to the 310-page document.

Morinari Watanabe is looking to extend his reign as head of the worldwide governing body but is facing a challenge from European Gymnastics President Farid Gayibov.

The Japanese official is up for re-election for the first time, having had his term extended by 12 months when last year's Congress was postponed until 2021 because of the coronavirus pandemic.

Watanabe, made a member of the International Olympic Committee in 2018, is the ninth President of FIG and the first Asian to lead the organisation in its 140-year history after being elected in 2016.

"Despite the pandemic, I have visited 42 counties," Watanabe wrote in the FIG Bulletin.

"I was further convinced of the friendship within the gymnastics family.

"Its members hold each other’s hands, talk not each other and care for each other.

"I want to create a world where everyone is happy and proud to be part of the gymnastics family.

"Since the last Congress, many competitions and events have unfortunately had to be cancelled due to the COVID-19 pandemic.

"Things have not gone as planned, but even in the midst of the crisis, the FIG has made a lot of progress.

"The health crisis has deprived us of many things, but at the same time it has given us many opportunities to learn.

"That is the beauty of friendship and the excellence of solidarity.

"I ask you to join me in this attempt to develop our sport under the sign of friendship and solidarity within the gymnastics family."

Gayibov became European Gymnastics President last month, replacing Azad Rahimov, who died in April at the age of 58 after suffering from lung cancer.

He has recently been appointed as Azerbaijan’s new Minister of Youth and Sports, but he has reassured voters that he will not be distracted if he is elected as head of the FIG.

Elections for three vice-president positions, the Executive Committee and Council will also take place at the Congress.

Should they be unsuccessful, all seven vice-presidential candidates are listed among the 24 officials seeking election to the Executive Committee, which comprises seven ordinary members plus the President and vice-presidents.

There are 41 candidates for the 21 positions on the FIG Council, although the true number may be smaller should some be elected to the Executive Committee.

Successful candidates will take office at the start of 2022, and it is proposed they will serve three-year terms to make up for current mandates being extended by 12 months in response to the global health crisis.

The Congress must approve this proposal before the vote, however.