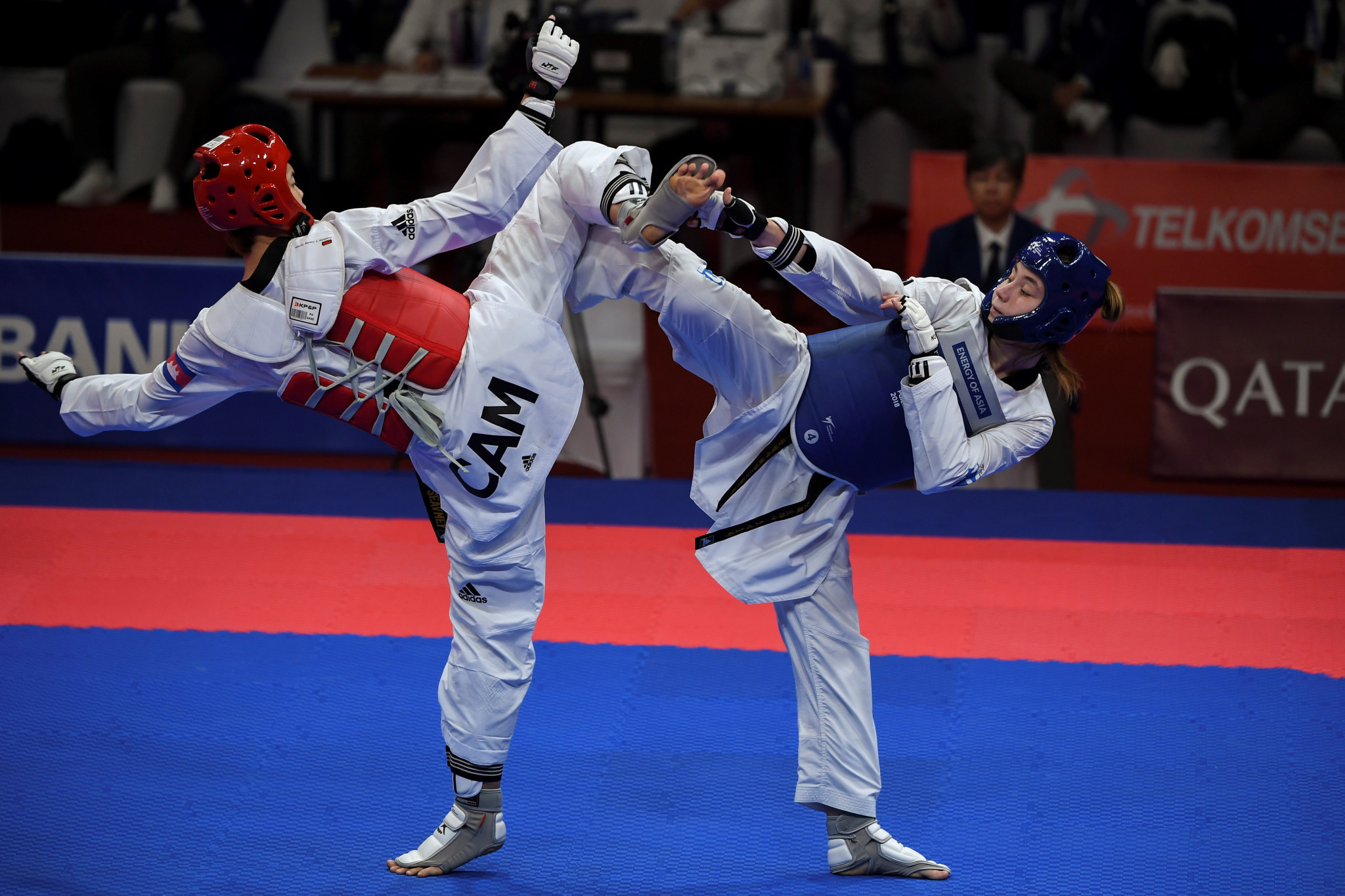 The South Korean has been in charge since 1996 and has overseen key milestones during his lengthy tenure in the job.

In 2014, Sorn Seavmey became the first Asian Games gold medallist from Cambodia after winning the women's middleweight title in Incheon.

Seamey went on to compete at Rio 2016 after becoming the first Cambodian in any sport to qualify outright for the Olympic Games.

"Taekwondo is growing rapidly here, thanks to the President and other officials of the Cambodia Taekwondo Federation," said Choi to the Khmer Times.

"I want to continue helping Cambodian taekwondo grow and become self-reliant, similar to what we did in South Korea."

Choi's two children were born in Cambodia and he said he wanted to stay in the country "as long as he can".

"I took the first steps to introduce and develop the sport here," he said.

"Very few Cambodians knew anything about the sport.

"They need to go out and participate in international taekwondo competitions, in order to gain more experience and to learn the best and latest techniques."

Cambodia is hoping for success at the Southeast Asian Games in Vietnam, which are scheduled for May 2022.

"Like with many other countries, the lack of suitable training facilities and equipment was a big problem for us," Choi added.

"From there, we were able to set up the Booyung Training Center inside the Olympic Stadium.

"We are using the facility for both taekwondo training and tournaments.

"The pandemic is another problem for us.

"We have to resort to online training and competitions since last year."