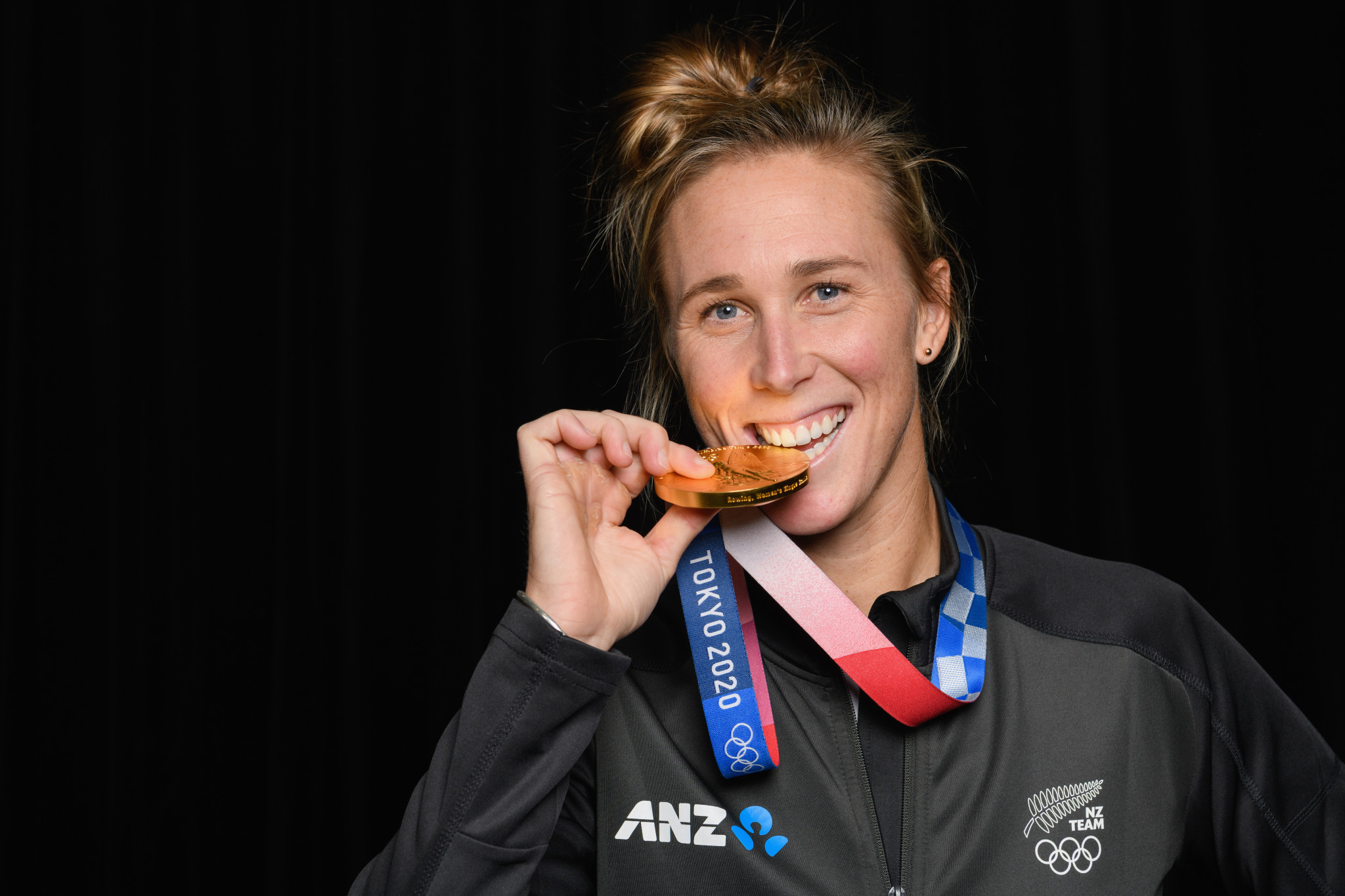 Three seats were up for election following the Olympics, with Commission chair Sarah Cowley-Ross re-elected.

"I'm thrilled to be re-elected to the Commission and would like to welcome our two new members who will work to champion our athletes' views and opinions," said Cowley-Ross.

"We are on a mission to increase the mana of the athlete voice in New Zealand and are putting a real focus on progressing athlete wellbeing in the high-performance environment."

The Athletes' Commission has a seat on the NZOC Board and is made up of Summer and Winter Olympians and Commonwealth Games competitors.

It aims to ensure athletes have a voice in the decision-making process of the Olympic Committee.

Twigg, a single-sculler who secured Olympic gold at the fourth time of asking in Tokyo following an agonising fourth-place at Rio 2016, said: "I hope to be able to draw upon learnings from the experiences that have shaped my career, and make sure the focus remains on championing athlete wellbeing, equal opportunity, and inclusivity in sport and in our boardrooms."

Two-time Commonwealth Games medallist Whitelock, who was also the captain of the New Zealand hockey team, said she is eager to ensure a māori perspective is involved in decision making.

The Athletes' Commission's first meeting is scheduled for December.