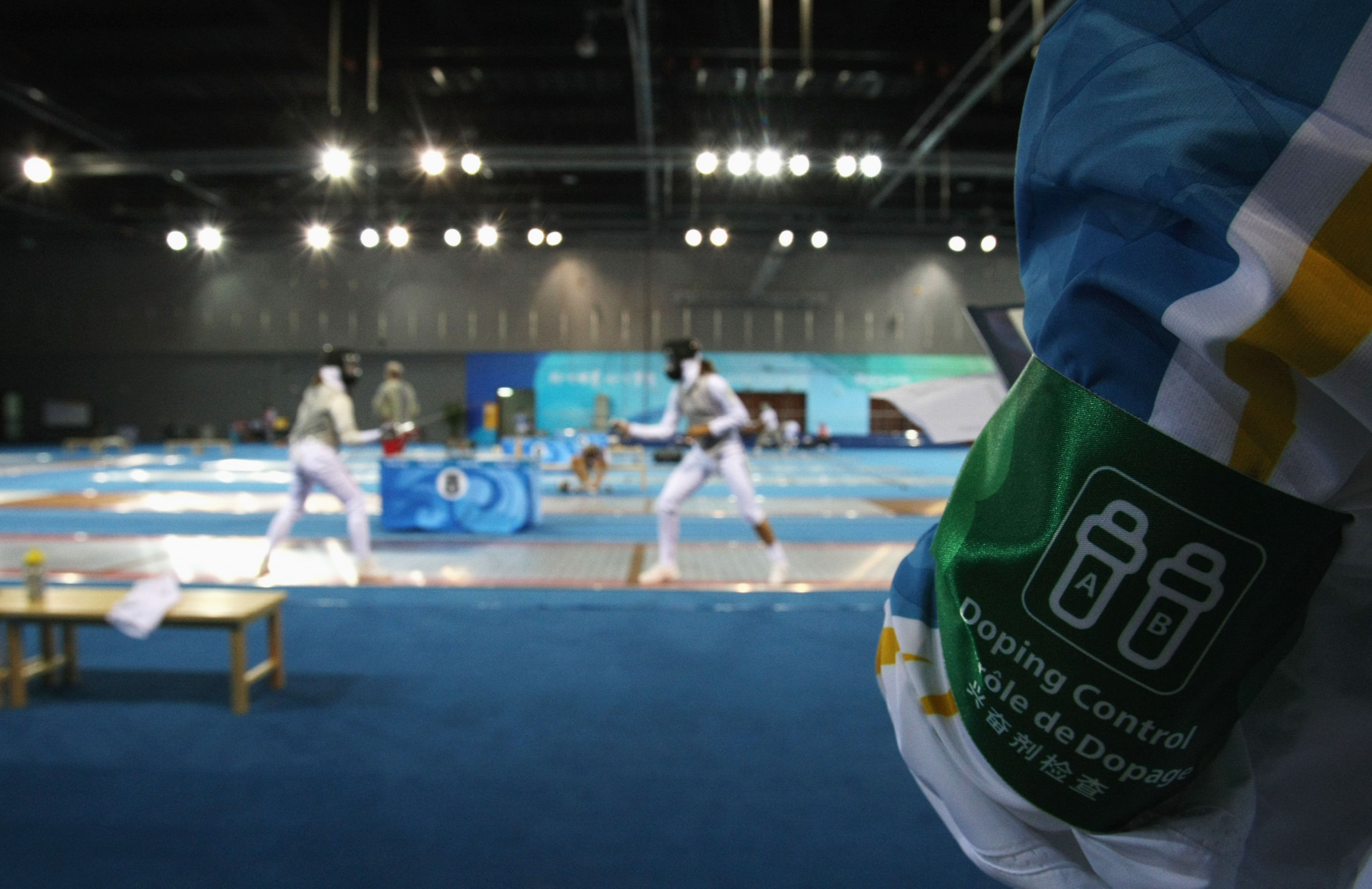 The United Nations Educational, Scientific and Cultural Organization (UNESCO) International Conference against Doping in Sport is to meet in Paris tomorrow for the eighth session of its Conference of Parties (COP8).

The hybrid gathering is set to attract major figures in the anti-doping movement and various sports powerbrokers.

Russian Sports Minister Oleg Matytsin is among a number of high-profile politicians due to attend, and a meeting between Matytsin and World Anti-Doping Agency (WADA) President Witold Bańka is planned.

Russia's name, flag and anthem were banned from the Tokyo 2020 Olympics under WADA sanctions which will also be in force at Beijing 2022.

WADA last month said it was "concerned with the sudden resignations of three Supervisory Board members" at the Russian Anti-Doping Agency, including chair Tamara Shashikhina.

The role of private stakeholders in protecting and promoting ethics in sport is one of two subjects up for a roundtable discussion, with athlete engagement in anti-doping the other.

Other important agenda items for discussion include a framework of consequences for non-compliance with the International Convention against Doping in Sport and modelling its legislation.

Time will also be spent on asking how to use the Fund for the Elimination of Doping in Sport and monitoring how the Convention against Doping in Sport is being implemented.

WADA's funding is due to be reviewed, while WADA will also report to COP8.

The funding review comes at a time when the United States - the largest Government contributor to WADA's coffers annually - has been threatening to withhold part of its funding.

The Conference of Parties is the supreme decision-making body of the International Conference against Doping in Sport.