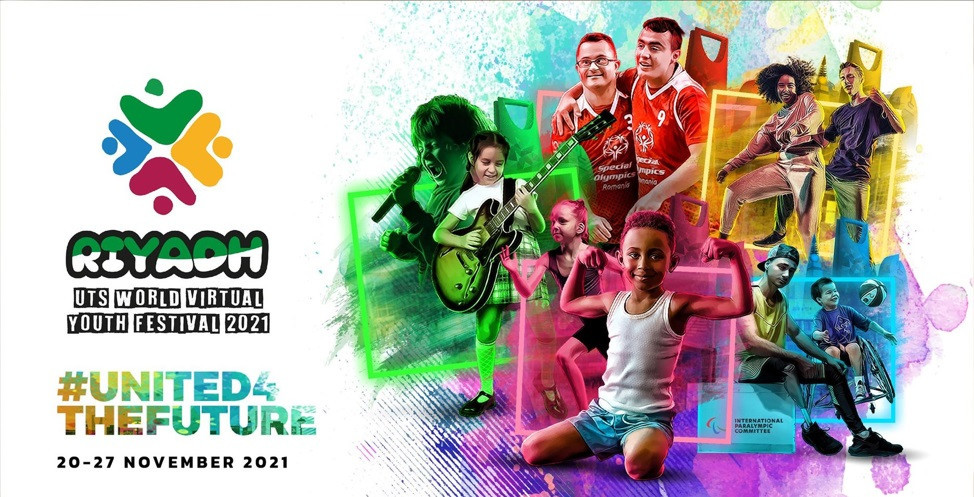 The Saudi Arabian Olympic Committee (SAOC) has launched a new campaign to encourage and promote inclusion, equality, and non-discrimination prior to next month’s United Through Sports World Virtual Youth Festival.

The "United 4 the Future" campaign has been developed by the SAOC in preparation for the festival, scheduled to be held in Saudi Arabian capital Riyadh from November 20 to 27.

"The Kingdom of Saudi Arabia is opening the doors to unite the world and celebrate," said Prince Abdulaziz.

"Keeping healthy and active is more important than ever and this festival is a chance for youth to get active, keep connected and have fun.

"Let us all come together united for the future because the time is now."

More than 100 organisations are set to participate in the festival, which is being held in celebration of United Nations World Children’s Day.

The SAOC hopes the event will provide an important step towards encouraging protecting the health and well-being of young people, as more than two-thirds of the country's population of 35 million are under the age of 35.

Youngsters of all abilities from across five continents will able to take part in a series of virtual events, including the Max Fit, Aero Fit, Talent, IPC Inclusive Challenge and the Special Olympics Unified Fitness Challenge.

There is also set to be live interactive workshops, conferences and sessions addressing current sport and global topics.

Saudi Arabia's "Vision 2030" aims to raise the level of sport in the country, hosting more events to help it open up to the world.

The nation is due to host the Asian Games in 2034, having also competed with Qatar to stage the 2030 edition last year.