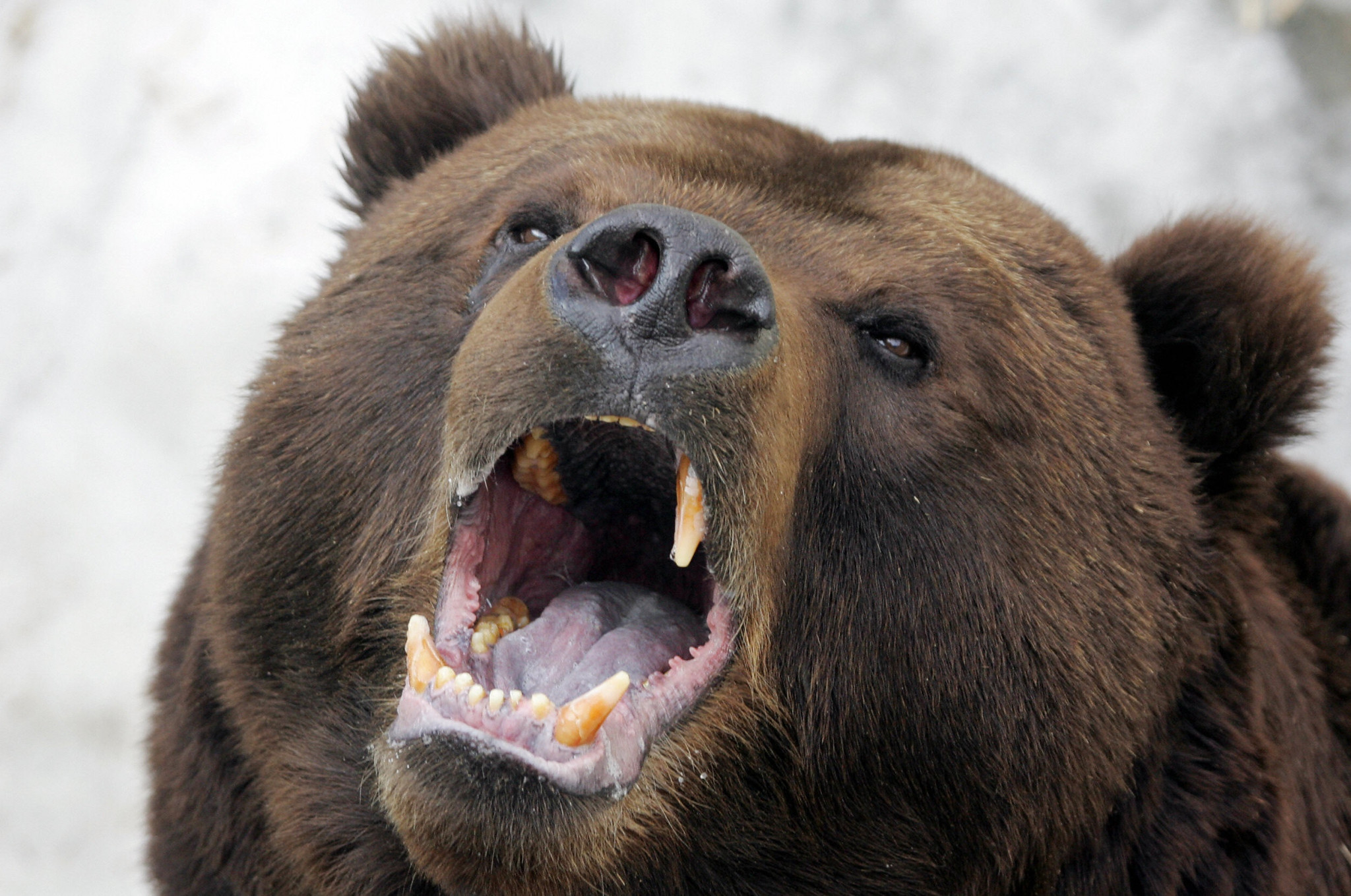 The International Boxing Association (AIBA) has pledged to support Russian boxer Ilya Medvedev in his recovery from a bear attack.

Medvedev is reportedly in intensive care following the incident which happened on a fishing trip with two other people.

According to reports, the trio were heading back to their camping base when they were attacked by the wild bear in a forest in the Tyumen region.

One of the men was killed as a result of his injuries.

Dmitry Kosenko, coach of Medvedev, said the boxer was in an artificial coma after sustaining serious injuries but added there was no threat to his life, as reported by thegoaspotlight.

AIBA President Umar Kremlev told Russia's official state news agency TASS that they would cover the cost of treatment for the 23-year-old, along with the Russian Boxing Federation.

Medvedev captured gold in the under 64 kilogram category at the 2019 Russian Armed Forces Championship.

"We are already in touch with Ilya's family and will provide all-round support to him and his parents, a real fighter in a difficult situation, and we very much hope for his speedy recovery," said Kremlev.

Medvedev is derived from the Russian word "medved" which translates into English as "bear".