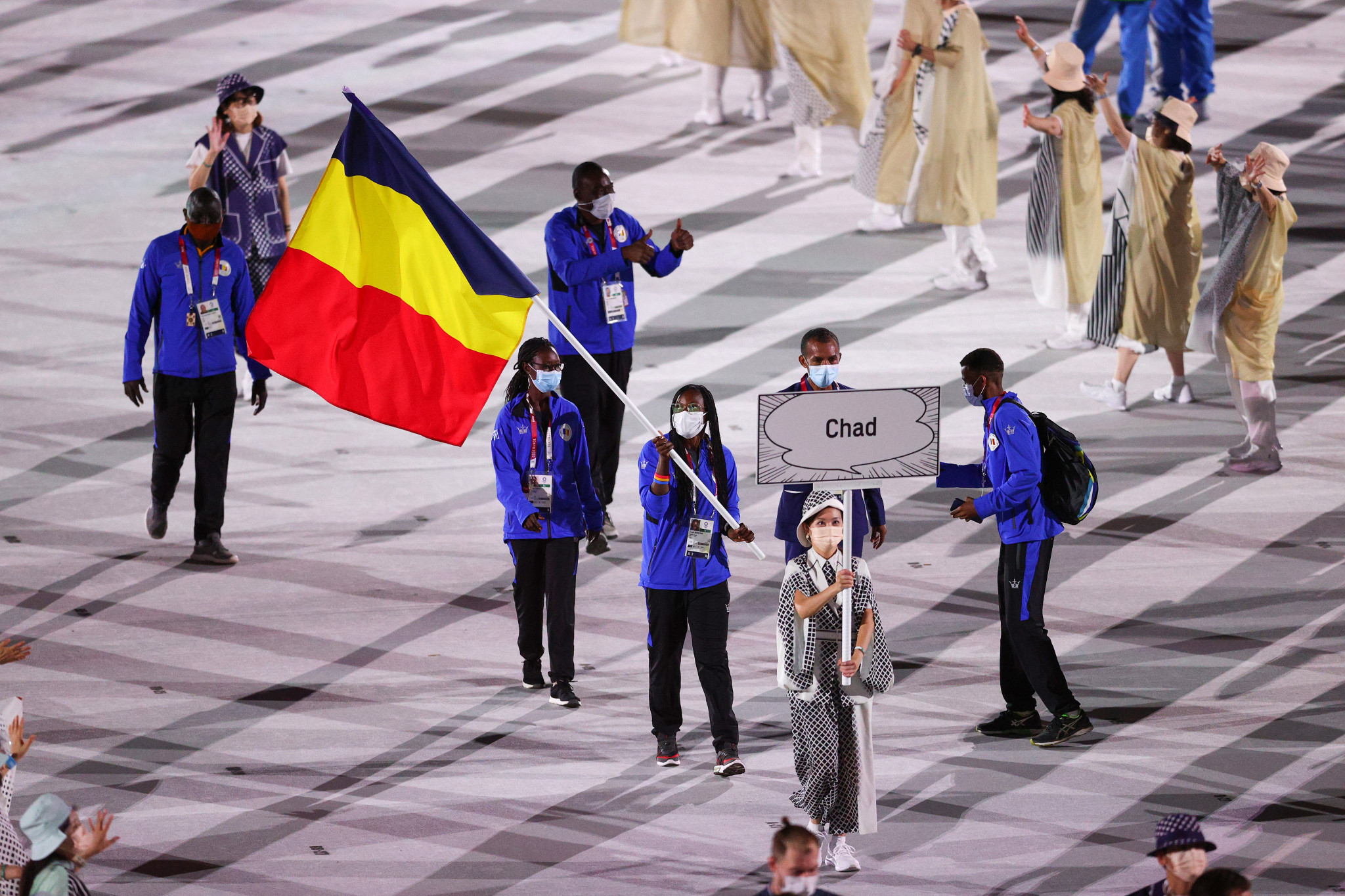 A possible link-up between the COST and CNOSF was among the topics talked over, per the COST.

France Volontaires, which sends volunteers overseas to aid development and cooperation projects, hopes to act as an intermediary between the COST and CNOSF.

The exchange of ideas and schemes which would allow Chadian athletes to head to France for training and scholarship opportunities also came under discussion.

The COST signed a collaboration agreement with the Spanish Olympic Committee in January 2020.

The country is still waiting for its first Olympic medal.