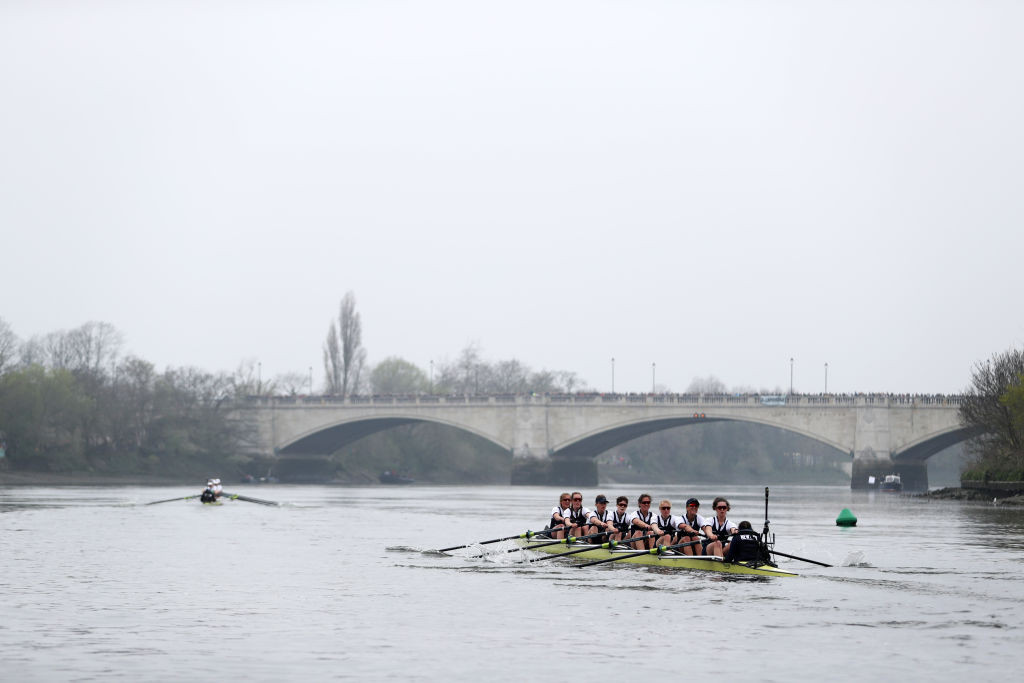 The annual Boat Races between teams from Oxford and Cambridge Universities will return to the Thames in London in 2022 after two years of disruption caused by the COVID-19 pandemic.

Organisers have confirmed the event, cancelled in 2020 before it was moved to Ely this year, will be held in front of spectators for the first time since 2019.

It has been scheduled for April 3, with the women's event taking place before the men's race.

The race typically attracts around 250,000 spectators, who line the banks of the river to watch the action.

It is also watched by a television audience of roughly five million people.

The 2021 edition, held following the easing of COVID-19 restrictions in England, was the first staged outside of London for more than 60 years.

Cambridge won both the men's and women's races at Ely in April.

"The Boat Race is one of the most iconic events in world sport, but our supporters missed out on it over the last two seasons due to COVID-19 so we are looking forward to welcoming them and the crews back to London in 2022," said The Boat Race Company Limited chairman Tim Senior.

Representatives from the two Universities also welcomed the announcement from race organisers.

Cambridge University Boat Club’s Women President Bronya Sykes said she was "hugely excited" for the return of the traditional race, while Martin Barakso, President of Oxford University’s Men’s Boat Club, revealed his team were "very much looking forward to racing again on the Championship course".