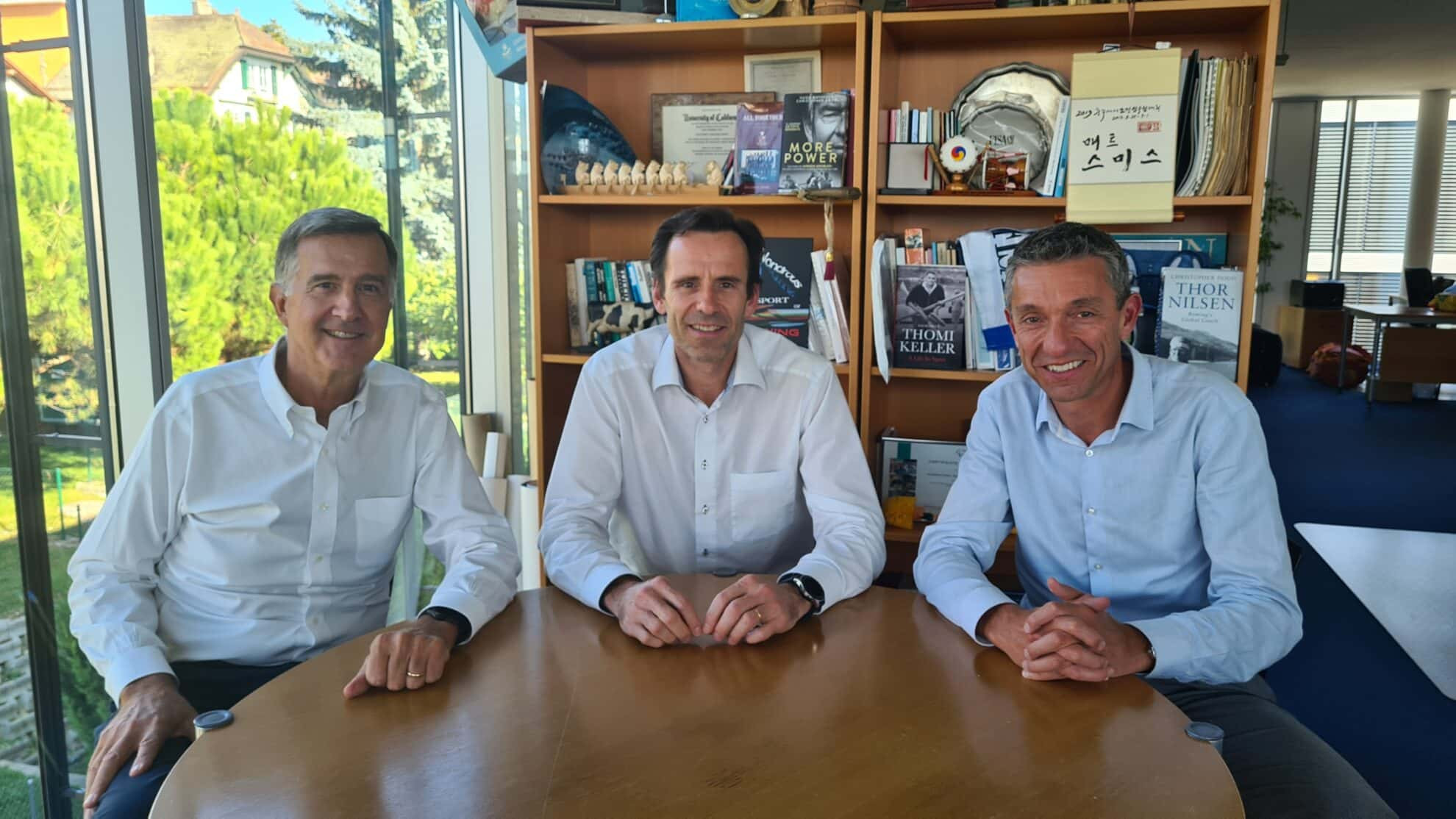 Gaillard is due to start his new role with rowing's worldwide governing body in January having left his position as chief executive of European Professional Club Rugby this month.

The Swiss official replaces Smith, who announced in March that he would stand down at the end of 2021 after 26 years as World Rowing executive director.

"I am particularly honoured by the confidence placed in me by World Rowing and looking forward to contributing to the development of rowing around the world in the years to come, building on the outstanding work done by Matt," said Gaillard.

"I am optimistic about the potential for growth in the various rowing disciplines, as well as with the organisation itself and I look forward to working with the entire World Rowing team to achieve it."

Gaillard served as chief executive of the GAISF between January 2011 and July 2014, when the body was called SportAccord.

He has also worked with sports organisations including FIFA and the National Basketball Association, and global brands such as Coca-Cola.

Gaillard is on the Board of Directors at the Centre for Sport and Human Rights, the non-profit which works towards a world of sport that fully respects human rights by sharing knowledge, building capacity, and strengthening the accountability of all actors through collective action.

He will work alongside World Rowing President Jean Christophe-Rolland when he takes up the role as the Frenchman is set to be re-elected for a further four-year term next month.

World Rowing confirmed last week that Rolland, a member of the International Olympic Committee, the only candidate in the Presidential election at the organisation's remote Congress on November 6.

"On behalf of all of us at World Rowing, I would like to warmly thank Matt for his immense contribution and dedication over almost three decades, which has not only allowed our sport to grow but also our organisation to become more professional," said Rolland.

"The arrival of Vincent starts a new chapter for World Rowing and his experience, including the development of commercial and sustainability strategies, is particularly well suited to the challenges that our organisation now faces."