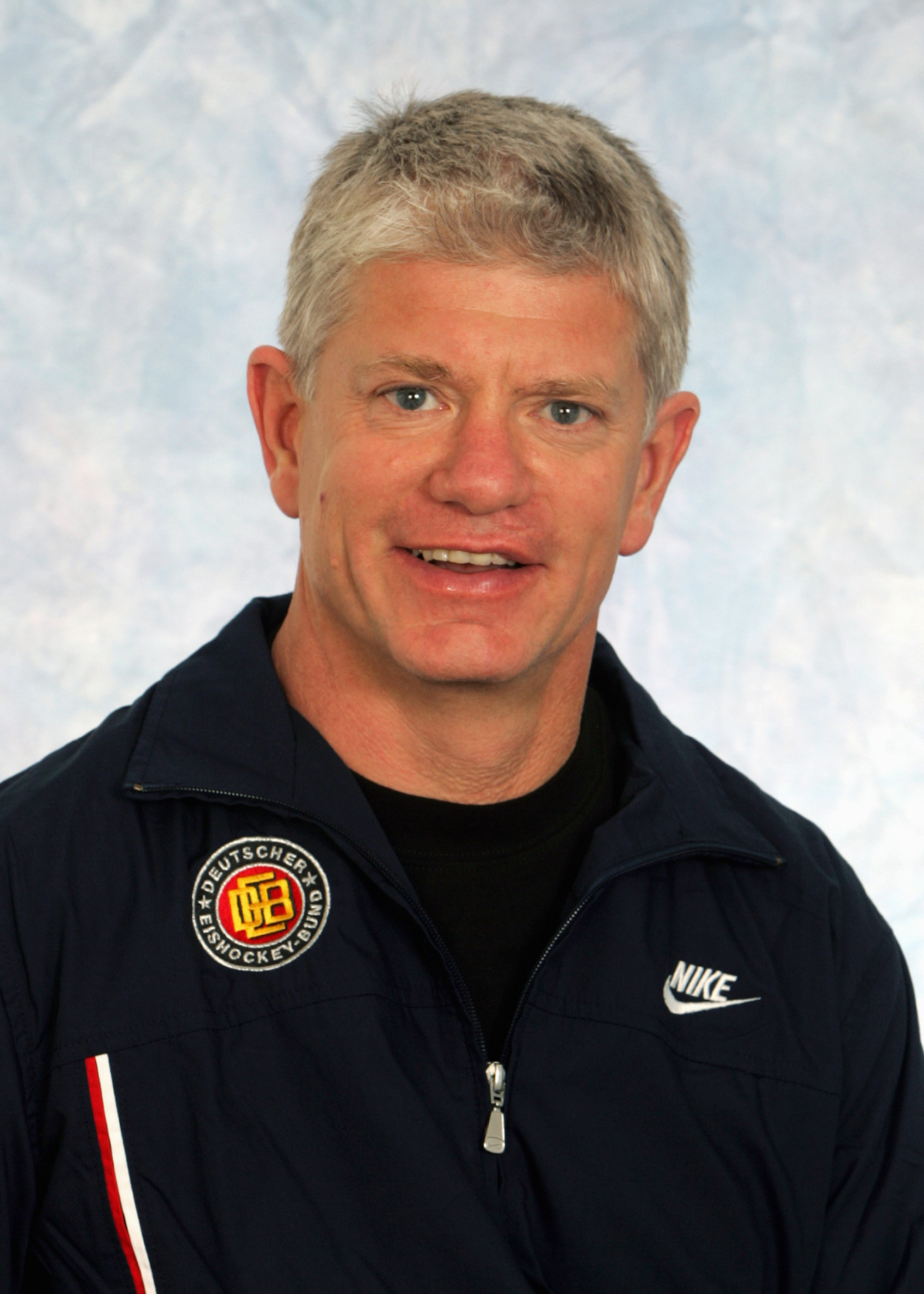 The German Ice Hockey Federation (DEB) has strongly refuted allegations of a potential "breach of trust and corruptibility" against its President Franz Reindl, but it has launched an independent investigation into the claims.

Reindl was a candidate to replace René Fasel as International Ice Hockey Federation (IIHF) President, but allegations were published in Der Spiegel on the eve of last month's election over "some questionable payments" in early June, including a salary Reindl allegedly received as managing director of a DEB subsidiary.

The report also claimed that German Olympic Sports Confederation (DOSB) ombudsman Felix Rettenmaie put together a 40-page dossier into the allegations which was submitted to the DOSB Ethics Commission and called for a "final assessment of possible criminal liability for breach of trust and corruptibility" and the "consideration of criminal charges."

Speaking to Russian state news agency TASS after Frenchman Luc Tardif was elected as IIHF President in Saint-Petersburg, Reindl strongly denied the accusations and suggested it damaged his bid.

"This report is a very serious accusation, and there is no basis for it," he said.

"And it may also be questionable when this report appeared - on the eve of my decision, which changed opinions about me.

“But this is the German media, someone is behind this and we will find out.

"Because there is nothing here, I'm sure of it."

It was reported by the Frankfurter Allgemeine Zeitung at the start of this month that the head of the DOSB Ethics Committee Thomas de Maizière had emailed the DEB and regional associations urging the national governing body to launch an independent investigation into whether Reindl has received "hidden funding for the honorary function of the President."

De Maizière said the matter did not fall under the remit of the Ethics Committee.

Following a meeting of the DEB Presidium this month, the organisation has launched an independent investigation that will be carried out by Cologne-based lawyer Dr Christian Schmitz.

However, a statement said: "The DEB Presidium rejects all allegations as unfounded."

It criticised how the issue had been handled, claiming it had not been informed of the allegations before they were made public.

"It is also intolerable that submissions to the DOSB ombudsman for good governance matters and the forwarding to the DOSB Ethics Committee become publicly known and in the media before the association concerned has been informed," the DEB said.

"From a data protection point of view, it is also intolerable that the whistleblower's documents were not made available to the DEB despite repeated requests."

The DEB also said it would begin legal action against Der Spiegel over its coverage of the allegations, claiming the DOSB dossier does not reference "an initial suspicion of allegations against Mr Reindl."

"In fact, nowhere in the report does it say that there is any initial suspicion of allegations against Mr Reindl," it added.

"The quotes ascribed to the DOSB ombudsman are not in the report.

"We are curious about the explanation of the mirror."

Moreover, the DEB said the IIHF had "opened proceedings" against the first chairman of the Schleswig-Holstein State Ice Sports Association Wolff-Dietrich Prager for "manipulating elections," and it would also prepare legal action against him.

As per Frankfurter Rundschau, the regional Schleswig-Holstein association, Saxony-Anhalt and Thuringia oppose Reindl's reign amid a divide in German ice hockey, although the DEB President retains majority support in the organisation and the backing of the German Ice Hockey League.

Reindl has served as DEB President since 2014, having enjoyed a successful playing career with a bronze medal at Innsbruck 1976 among three appearances at the Winter Olympics for West Germany.

He has also served as assistant coach for the German national team at three World Championships and two Olympics.

Germany won a silver medal in the men's ice hockey tournament at Pyeongchang 2018.

Reindl made it to the final round of voting in the IIHF Presidential election, but Tardif received 67 votes to his 39.

The IIHF Council elections saw Reindl elected for a second term in the second round of voting.

Reindl said prior to the IIHF elections he does not plan to stand again when the DEB holds its Presidential election in 2022.

The DEB added in its statement that the reports on the eve of the election "damaged Mr Reindl and the entire German ice hockey team with unjustified discrediting words," and "the DEB refuses to make false claims and prejudices and will take all legal measures to protect the DEB, its officials and employees."