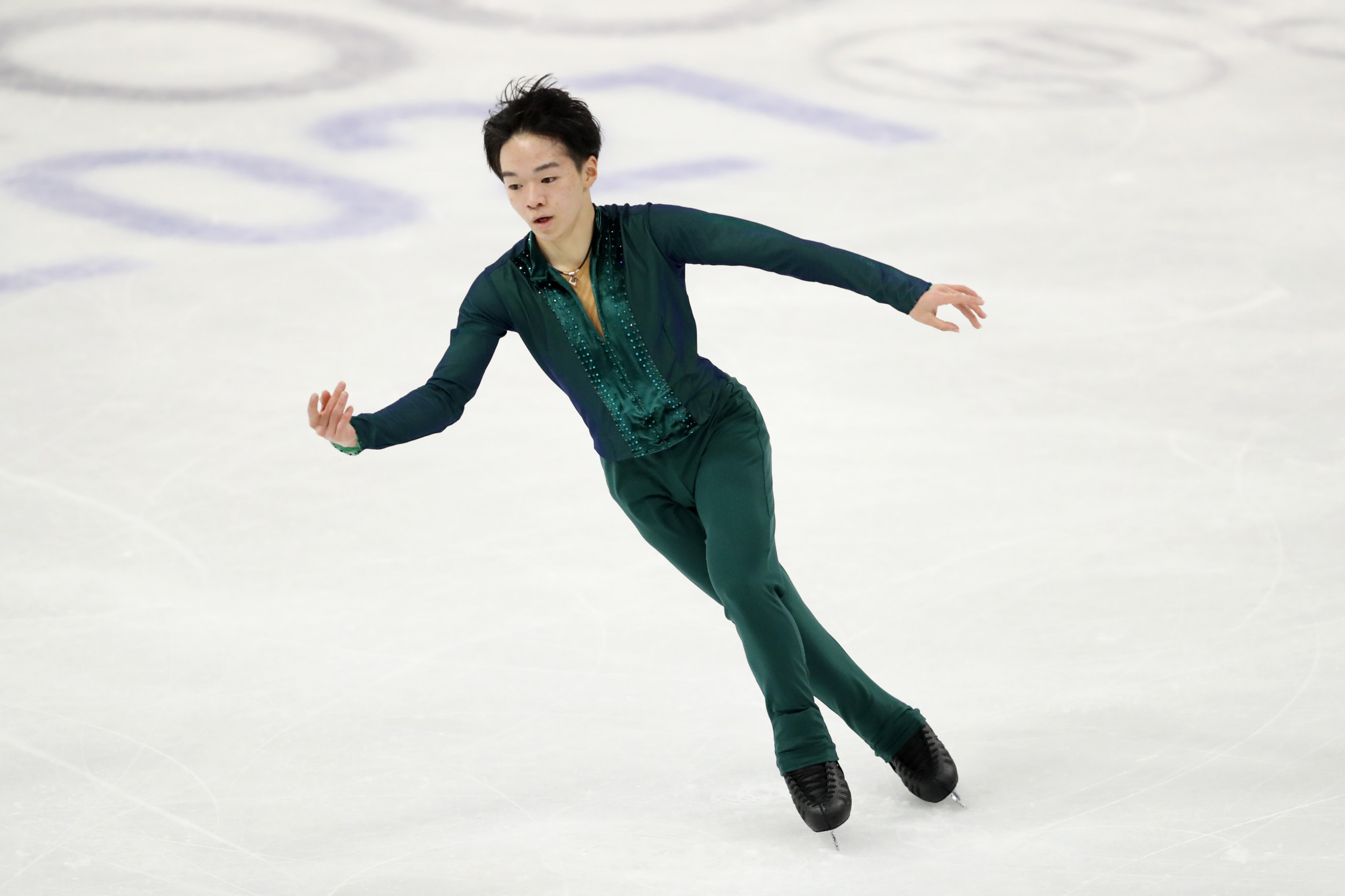 Japanese duo Yuma Kagiyama and Kaori Sakamoto are leading the way at the Asian Open Figure Skating Trophy after starring in the respective men’s and women’s short programmes in Chinese capital Beijing.

His performance - which included two quad jumps - was enough to edge ahead of 17-year-old compatriot Shun Sato who scored 90.77.

China’s Jin Boyang sits in third position with 85.02 ahead of Latvia’s Deniss Vasiljevs and South Korea’s Cha Jun-hwan, who notched 84.75 and 74.47 respectively.

"For me, personally, this ice is amazingly easy to skate on," said Kagiyama, per Kyodo News.

Sakamoto climbed to the summit after scoring 76.70 as Mihara came second with 67.83 and Finland’s Jenni Saarinen finished third with 62.25.

"I got a taste of the Olympics and enjoyed it," said Sakamoto.

"I jumped well in the short skate for the first time in a while, so I think it was a good job."

Sui Wenjing and Han Cong lead the way in the all-Chinese pairs competition after scoring 79.27 in the short programme.

There are also only two Chinese competitors in the ice dance contest, with Wang Shiyue and Liu Xinyu moving ahead with 75.67 in the rhythm dance.

Competition at the Capital Indoor Stadium is due to conclude tomorrow.